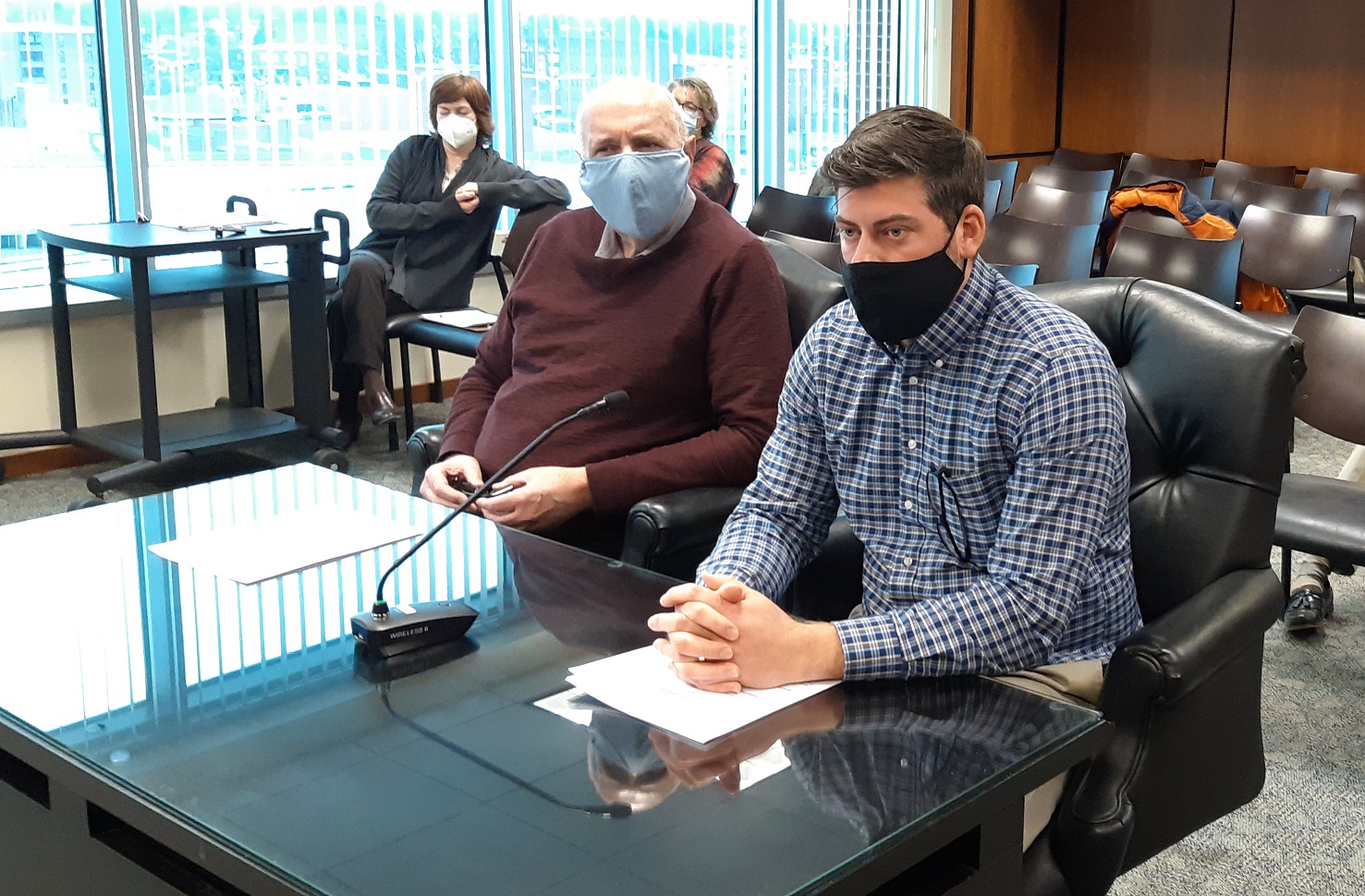 Households will be eligible for up to 12 months of assistance with rent and utility payments, plus an additional three months if needed to ensure housing stability, Justin Eby said.

Eby joined Matthew Sternberg to update the commisisoners at their work session. Sternberg and Eby are the executive director and deputy executive director, respectively, of the Lancaster County Housing and Redevelopment authorities. The commissioners are scheduled to vote on the plan Wednesday.

The two authorities have unified management but are separate entities. Based on administrative considerations — including the availability of the appropriate software — the rental assistance program will operate through the housing authority, Sternberg said.

The federal guidance is still being finalized, so some elements of the program could change, Eby said. The authority plans to release more details closer to the March 1 opening date.

At that point, applicants will be able to apply online or in person at various locations around the county, or be referred through the United Way's 211 service. To be eligible, households must:

Past-due payments going back as far as March 13, 2020, are eligible for assistance. Payments will be made directly to landlords and utilities whenever possible.

Median incomes are based on household size: For a family of four, those with incomes up to $63,600 would be eligible.

The authority plans to prioritize applications based on need, Eby said, and households facing imminent eviction will be at the head of the line.

The authority plans to cross-check applications against documentation from previous assistance programs to ensure households aren't double-dipping, he said.

The CDBG-funded program will be put on hold when the Emergency Rental Assistance begins. The latter program is scheduled to run through Sept. 30; the CDBG-funded assistance could subsequently resume, if needed, Eby said.

In addition to the $16.2 million coming directly from the federal government, Lancaster County expects to be eligible to apply for $16 million to $18 million in state rental assistance.

It's looking likely that the county will be able to run one program funded by both sources rather than having to set up a separate program for the state funding, Commissioner Ray D'Agostino said. However, that remains uncertain until the state finalizes its guidance.