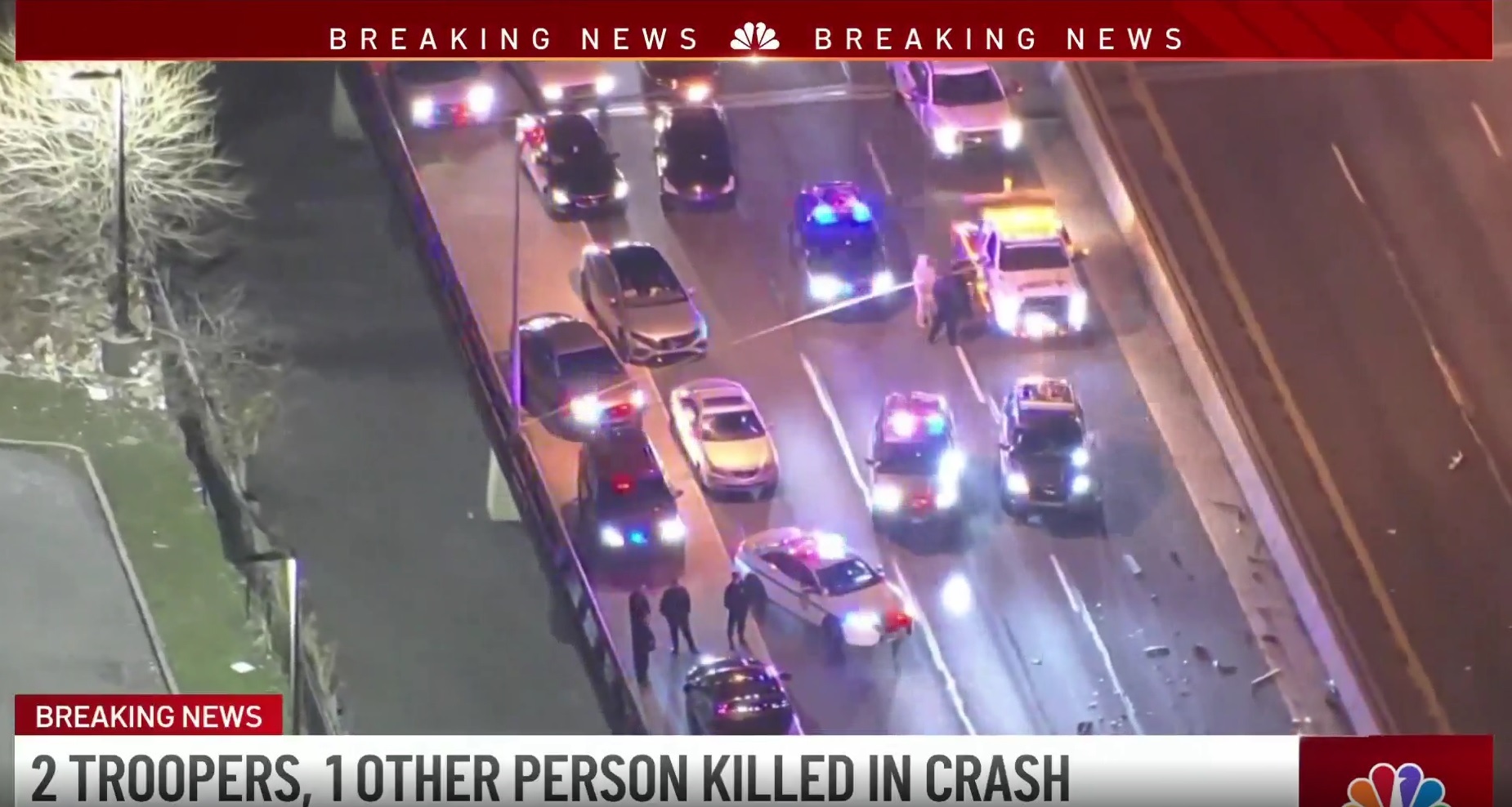 • Two state troopers, civilian killed in crash: The three were struck and killed on I-95 in Philadelphia about 12:40 a.m. Monday. The officers were responding to a call about a man walking on the highway when all three were struck by a passing vehicle. (Source: WGAL)

• Workforce Development Board seeks to return $190,000 grant: The grant would pay for a van with internet access and computer terminals. It would travel to rural areas to offer access to online job search resources. (Source: LNP)

• Judge scolds state police in open records case: The issue involves a freelance reporter seeking police communications in connection with protests of the Mariner East pipeline. The state police say Verizon must be subpoenaed for voice and text records, although the state's contract with Verizon says it must comply upon request. Verizon says the material no longer exists. (Source: Spotlight PA)