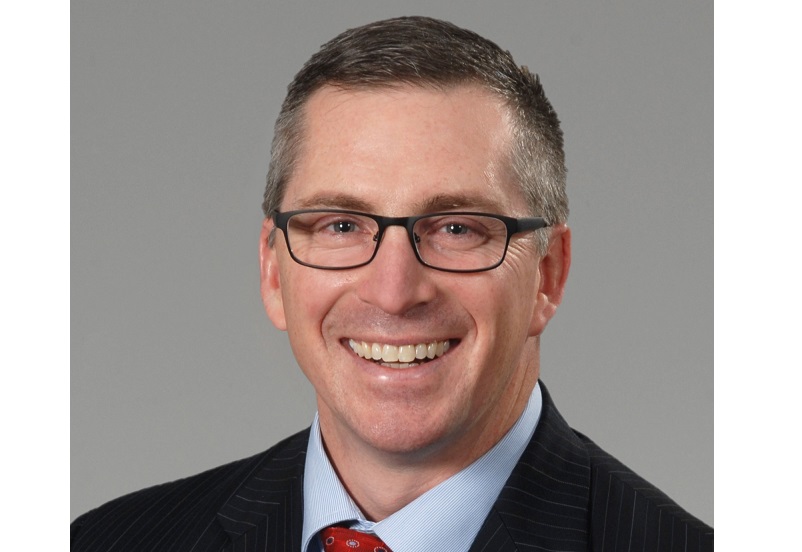 Herman, 52, will take over March 1, LG Health said. Bergen, who announced her retirement in August, will remain until March 30 to help facilitate a smooth leadership transition.

Herman is leaving his position as CEO of the North Shore region of the Ochsner Health System, a system of hospitals, ambulatory centers and clinics that employs more than 6,000 people in the New Orleans and Gulf Coast area.

He holds a bachelor's degree from Canisius College and an MBA from the State University of New York at Buffalo.

Bergen became CEO of LG Health in September 2016, a month after it became part of the University of Pennsylvania Health System. She was paid $1.56 million in 2017-18, according to LG Health's 2018 tax filing, the most recently available.

The nonprofit is the county's dominant health care system, with four hospitals, 9,200 employees and $1.3 billion in revenues as of 2019.

The organization did not immediately respond to an inquiry regarding Herman's compensation.