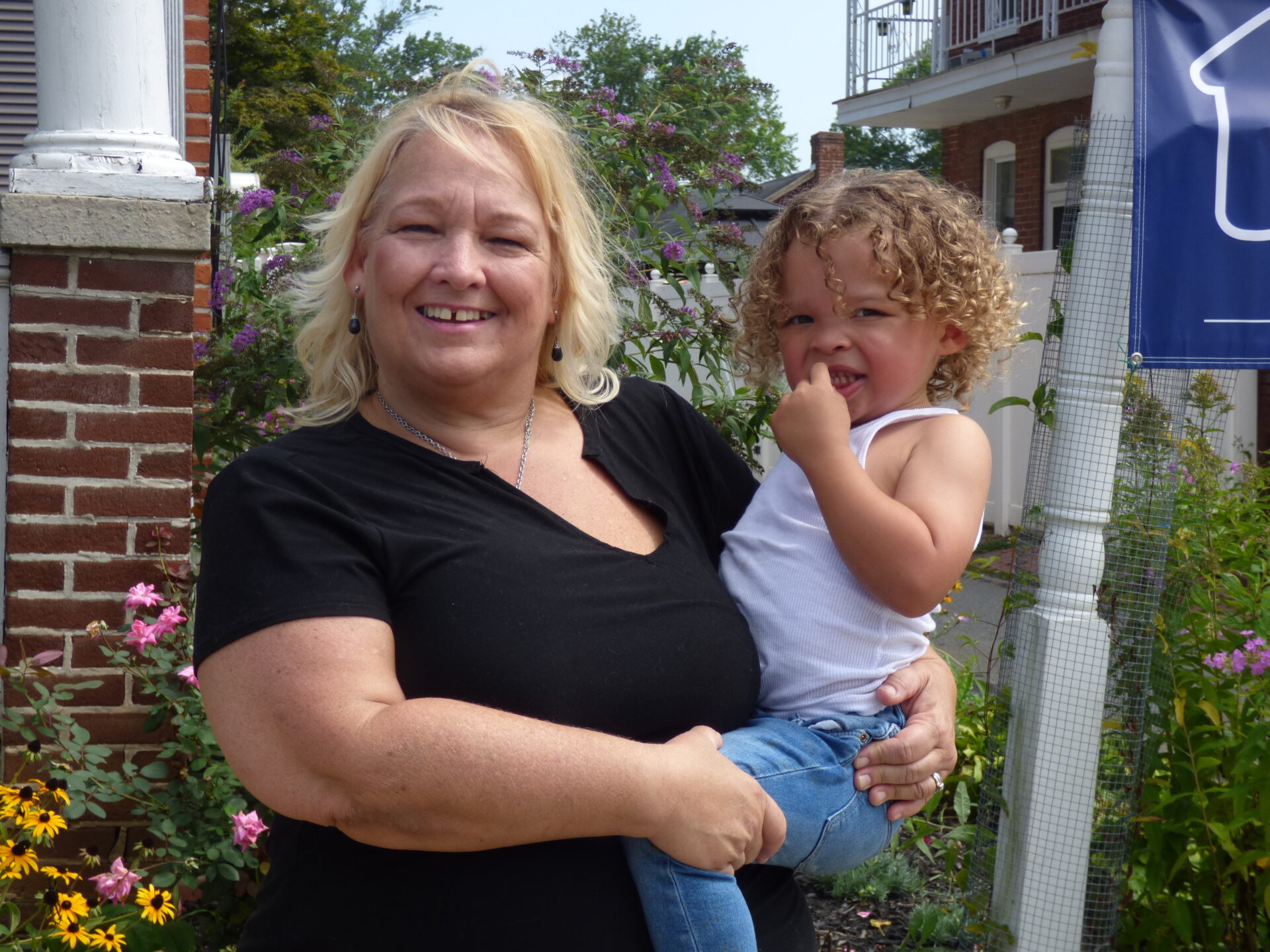 Penn Medicine Lancaster General Health announced Monday that it has committed $50 million over 10 years to eliminating the problem of childhood lead poisoning in Lancaster County.

The initiative, Lead Free Families is the first of its kind in the nation to be fully funded and led by a health system, said Carolyn Scanlan, chairwoman of LG Health's board.

Over the next decade, Lead-Free Families plans to abate the lead-paint hazards in at least 2,800 homes countywide. Families with incomes of up to 400% of the federal poverty line will be eligible — for a family of four, the limit is $106,000.

The announcement came at a late-morning news conference outside the Columbia home of Mary Hogentogler, who recently welcomed back her adult daughter, Kelly, and 3-year-old grandson, Levi.

The house on North Ninth Street was built in 1930, when lead paint was in common use. Through Penn Medicine Lancaster General Health, the Hogentoglers were able to have the house tested for lead. It was found, and it is being remediated. So far, Levi's blood shows no sign of contamination.

"We're lucky because we caught it early," Hogentogler said, urging all Lancaster County families to be aware of the risk and have their children and homes tested.

To learn about Lead-Free Families or apply for the program, visit LeadFreeFamilies.org or call (717) 544-LEAD (5323).

Even slightly elevated blood lead levels during fetal development or early childhood can lead to lower IQ, behavioral and academic problems and other health issues. The damage is irreversible, yet initially there are generally no overt symptoms. 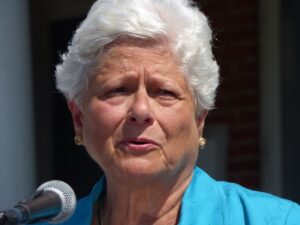 "Lead poisoning truly is a silent epidemic in our community," said Scanlan, the board chairwoman. "The disease may not be curable, but we know it is 100% preventable. Lead-Free Families will work to do just that."

The initial plan calls for spending $5 million a year, with at least 80% going toward lead abatement. However, LG Health is funding Lead-Free Families itself, rather than relying on external grant sources, so it can be flexible and adjust as needed, said Alice Yoder, director of community health.

Marisol Maldonado, previously Lancaster city’s housing and economic development administrator and its acting redevelopment authority director, will be Lead-Free Families' program manager. She initially will oversee one community outreach worker and one case manager, with more to be hired as the effort ramps up. Lead-Free Families is counting on nonprofits and other community partners to help get the word out, Yoder said.

Home lead remediation will be handled through a partnership with the Green & Healthy Homes Initiative. Local contractors are aware of the plans and are preparing to hire and train workers, Yoder said.

When necessary, Lead-Free Families will pay to house residents at hotels while remediation is Property owners will be asked to contribute 10% toward remediation costs.

Lead-Free Families already has a list of around 50 potential homes, mostly referrals from the city of Lancaster's lead hazard control program.

Funded through a U.S Department of Housing & Urban Development grant — the largest in city history — the city program targets income-eligible households in four census on Lancaster's south side. The two programs will operate in parallel, referring households to each other "seamlessly" as needed, Yoder said.

Lancaster Mayor Danene Sorace called Lead-Free Families "a game-changer," saying lead abatement and prevention measures are "a down payment on our children's future."

LG Health is a founding member of the Lancaster Lead Coalition, which works to increase awareness of health hazards and promote screening and abatement. The coalition will continue; Lead-Free Families builds on its efforts to date, Yoder said. 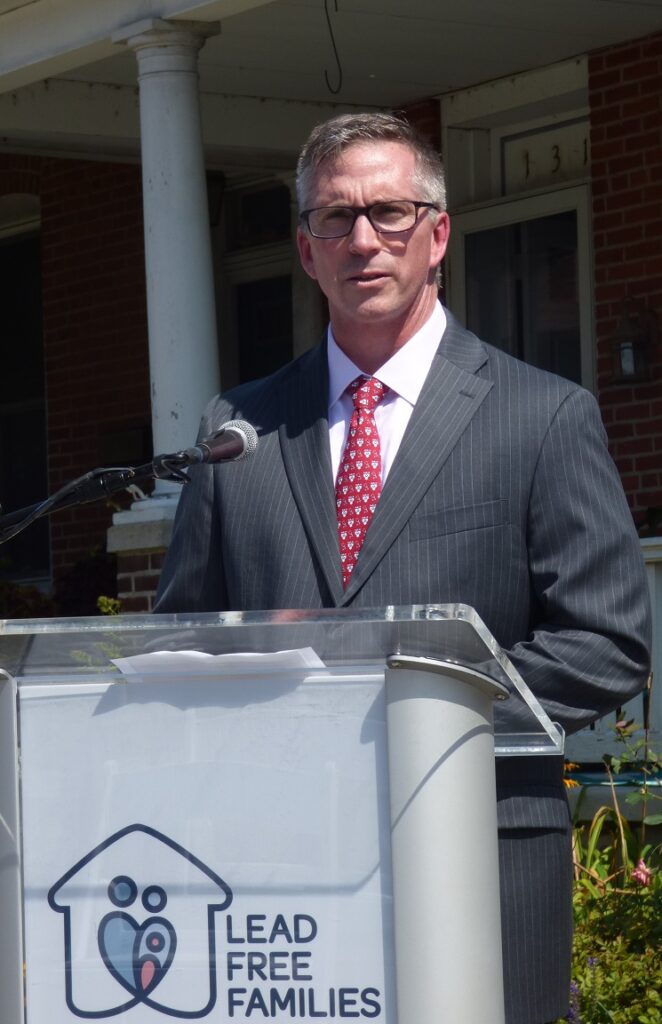 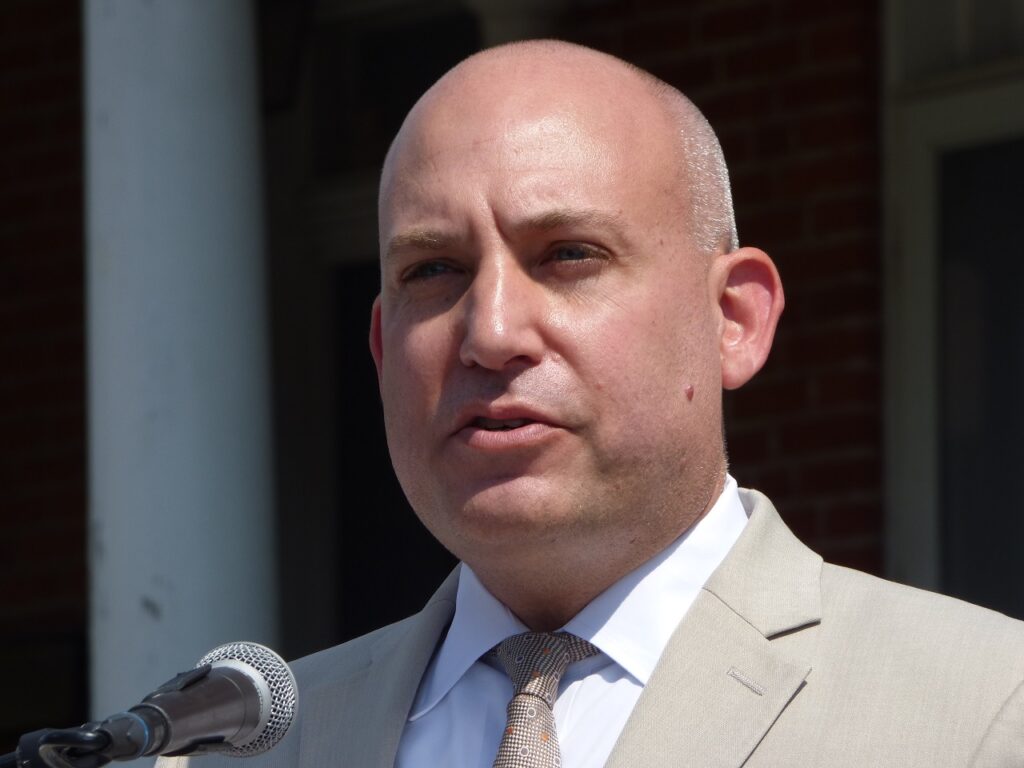 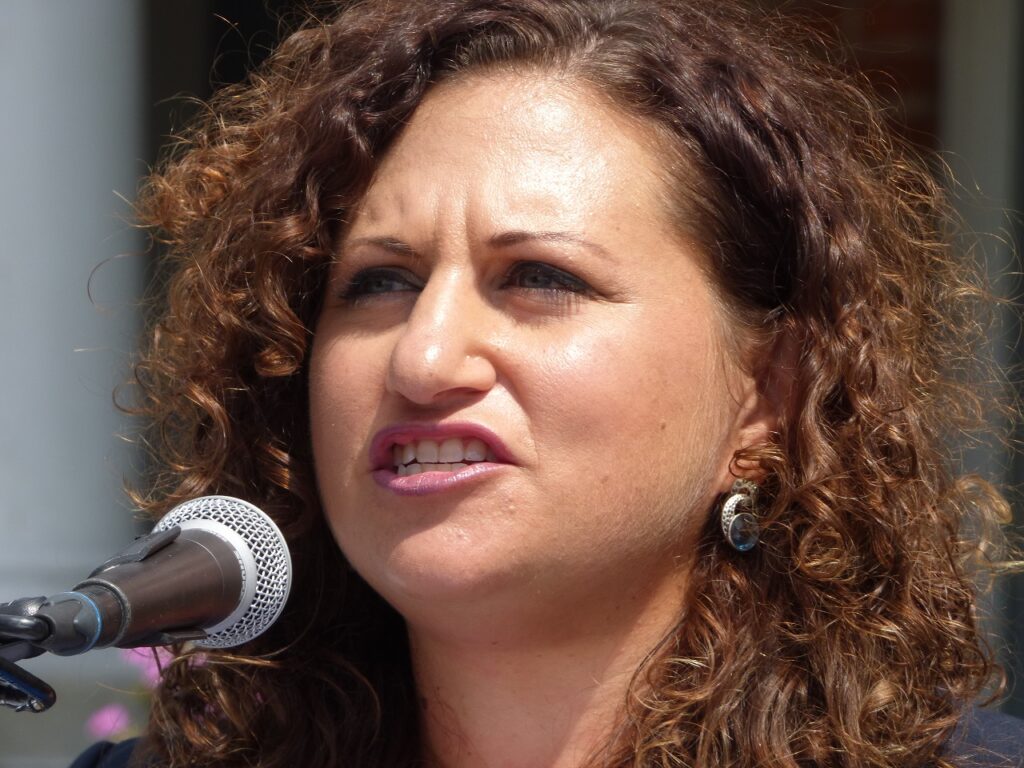 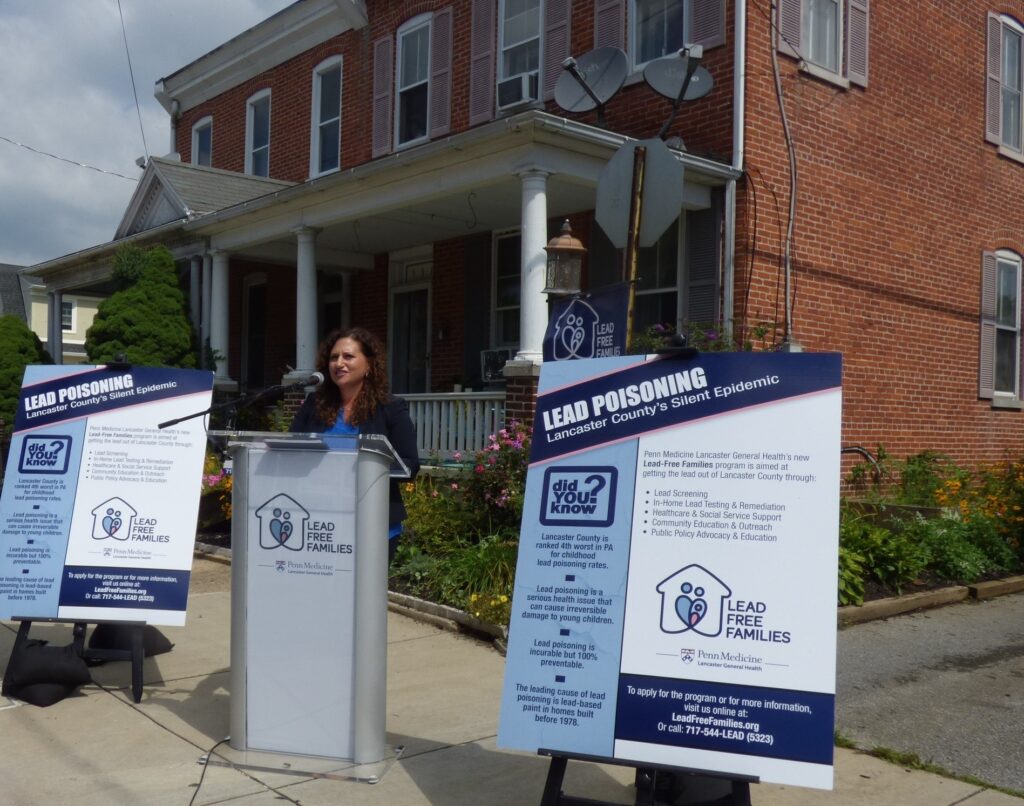 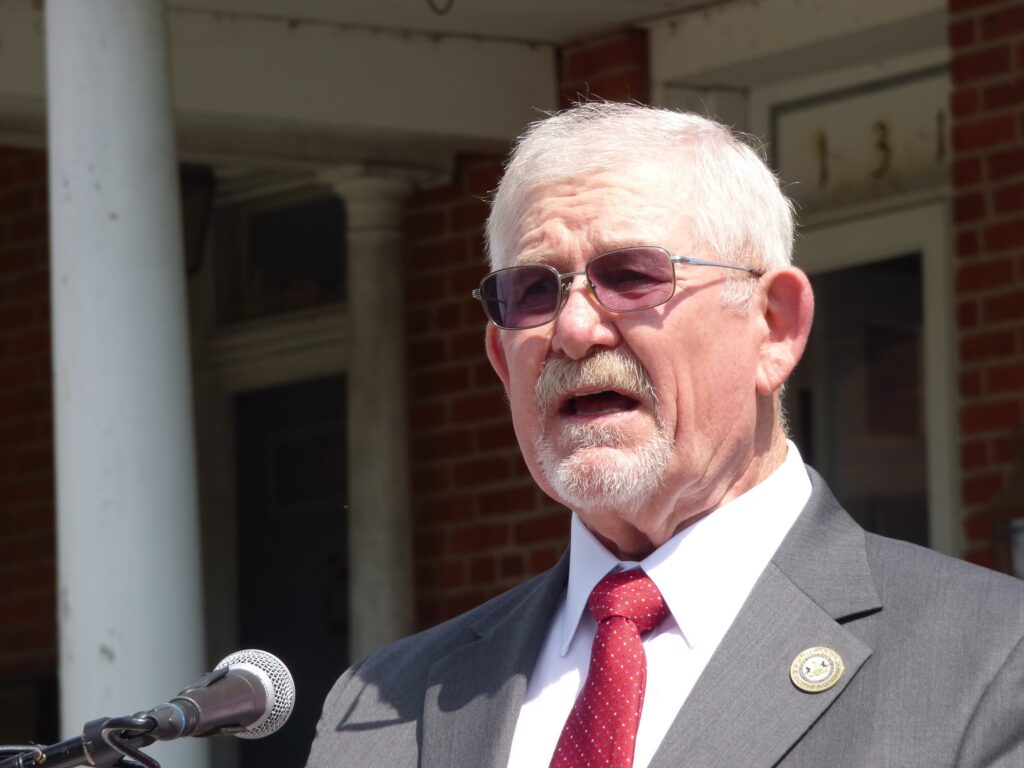 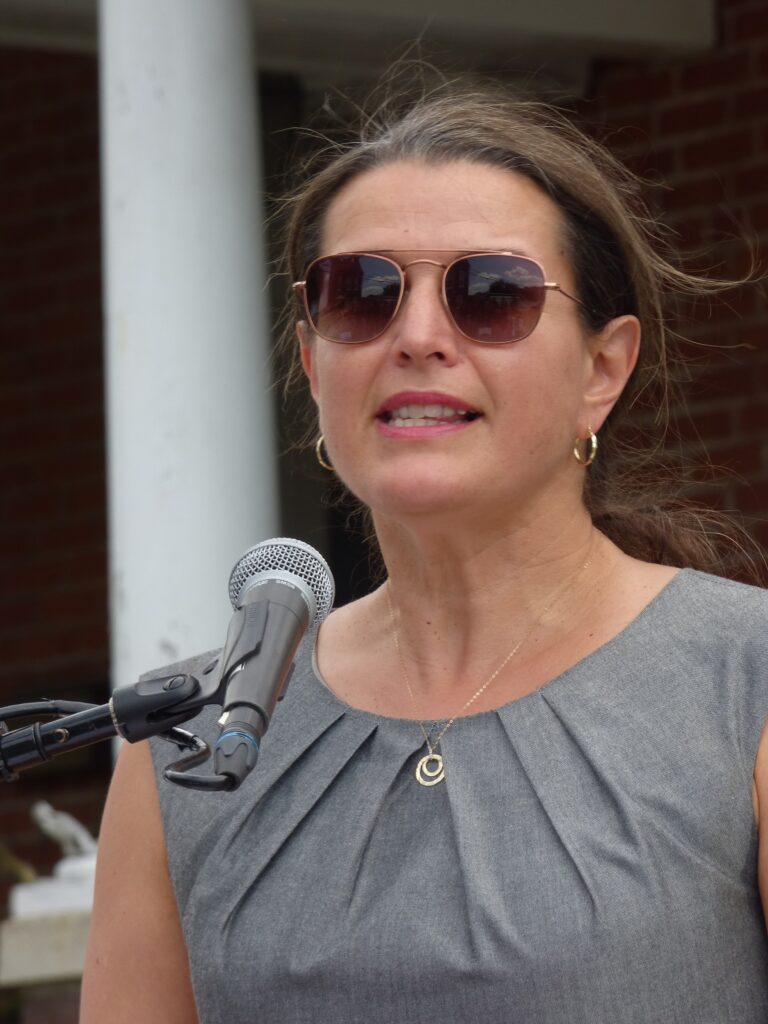