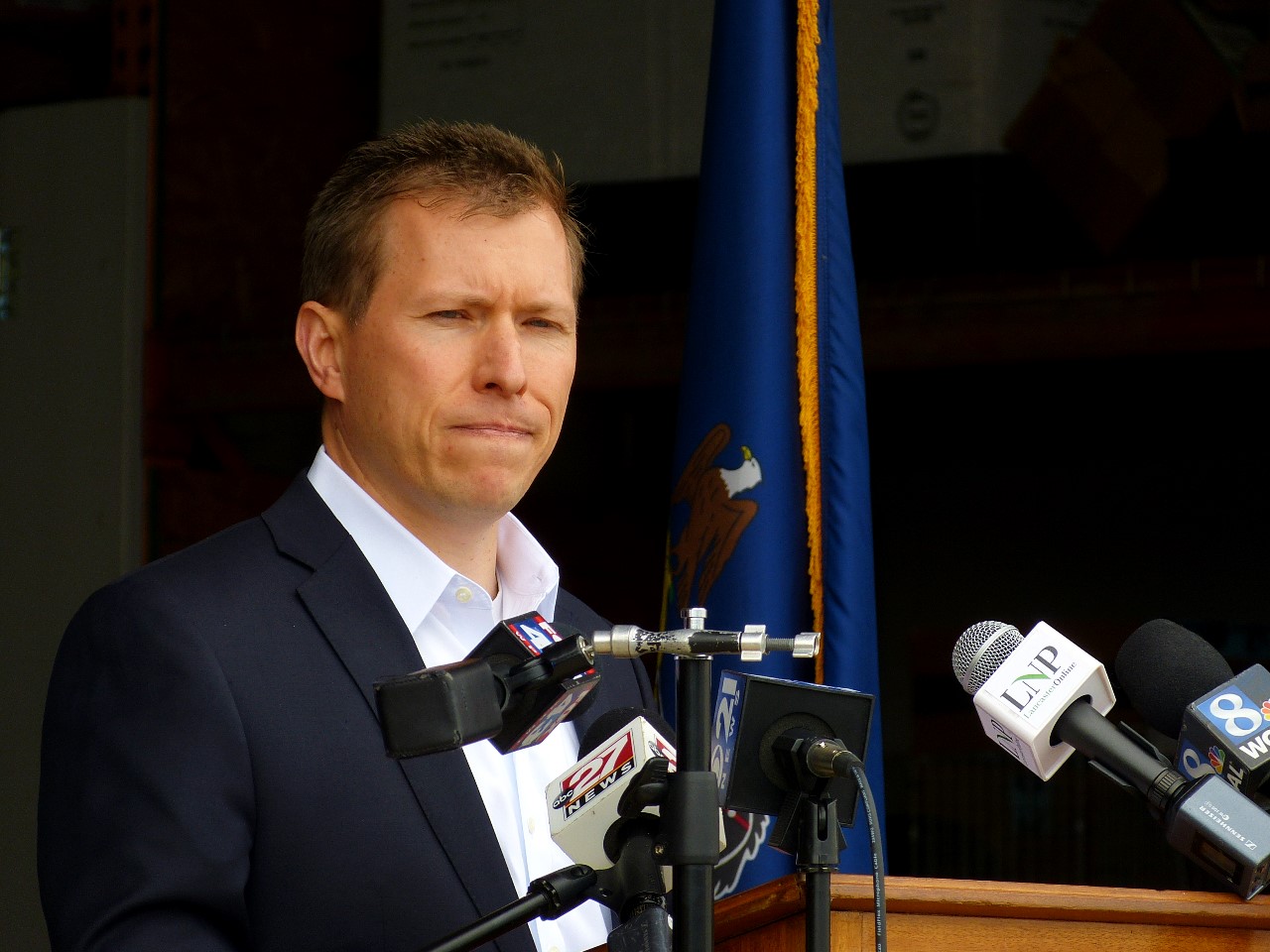 Partisan differences were again evident at this week's Lancaster County Covid-19 news conference, as Republican commissioners Josh Parsons and Ray D'Agostino and U.S. Rep. Lloyd Smucker redoubled their calls on Tuesday to reopen the local economy while Democratic commissioner Craig Lehman and Mayor Danene Sorace cautioned that testing and contact tracing must be ramped up first.

Parsons reiterated his call for what he termed "a rational way forward" on restarting the economy of the county, where the unemployment rate has reached 20.8%.

He called for "clear guidance" from Gov. Tom Wolf's administration, and said the state should allow a decentralized, county-by-county reopening process.

Parsons said officials are hoping to restart operations at the county government center this coming Monday, May 11, possibly reopening to the public the following Monday, May 18. 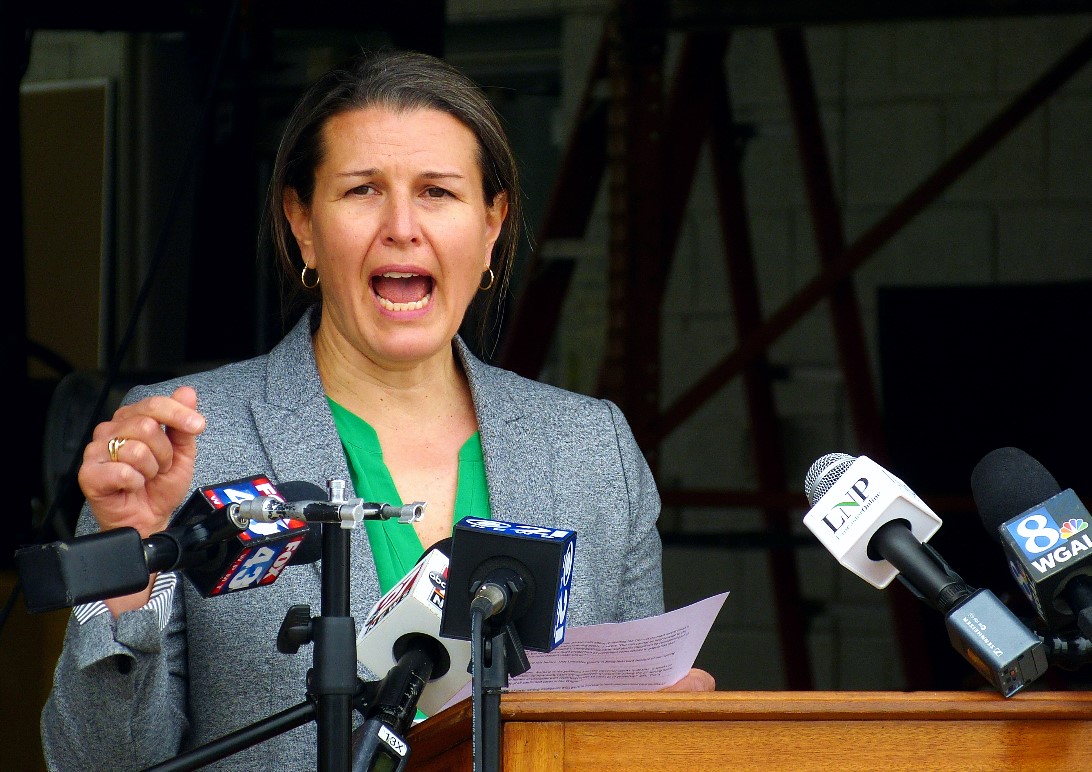 Sorace pushed back against the notion that Lancaster County's large number of nursing homes, and the rates of Covid-19 at them, are unfairly hurting its case for reopening.

Only 25% of the county's total coronavirus case count — cases, not fatalities — is due to nursing home patients or employees, she said. The other 75% is not, indicating that the danger to the general public remains.

"I desperately want to reopen," the mayor said, but "we must be more aggressive with testing and contact tracing."

The city began its contact-tracing efforts this weekend, but Sorace said it will take at least several weeks to scale up fully.

Lehman said the public needs to be confident before the economy reopens that the county has sufficient testing and tracing to keep Covid-19 contained. Otherwise, reopening could be followed by another closure, a cycle he likened to the movie "Groundhog Day."

Smucker said a prolonged economic shutdown would have "catastrophic consequences." He said he met Monday with a group of restaurant owners who told him 25% to 50% of independent restaurants might close permanently.

D'Agostino and Parsons agreed that county-wide testing and contact tracing is needed, but said some businesses can operate safely while those measures are being put in place.

Standards are not being applied uniformly, Parsons said: If small retailers have to stay closed, why is it OK for people to stand "shoulder to shoulder" at big-box stores such as Lowe's?

People are doing what they need to survive, he said, "voting with their feet" and ignoring state directives they consider capricious.

But Sorace said the many groups who gathered over the weekend for house parties and other social events were ignoring the greater good.

"If you're not doing all you can" in the fight against Covid-19, she said, "I invite you to look in the mirror. Personal responsibility starts there, as does our path to economic recovery."