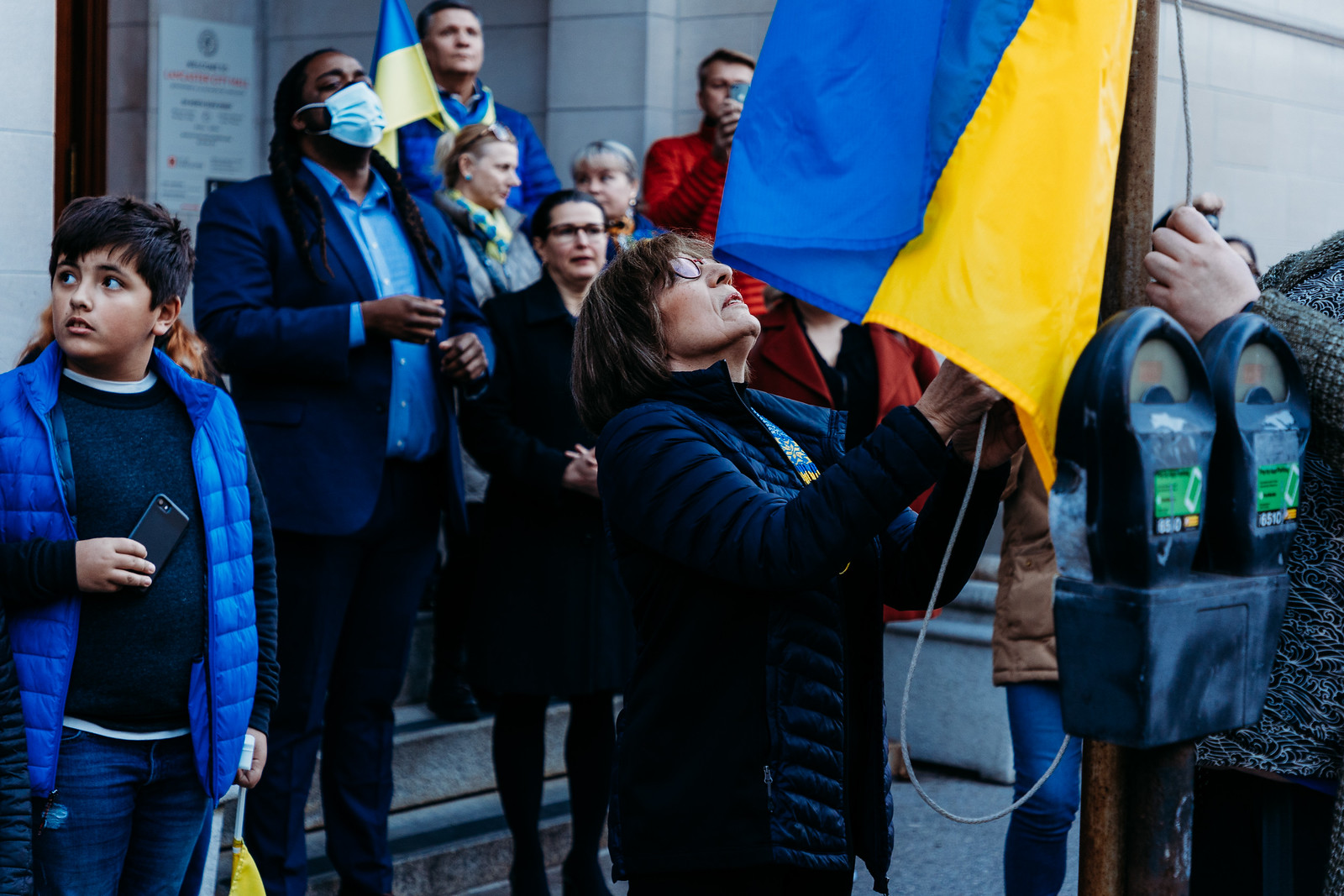 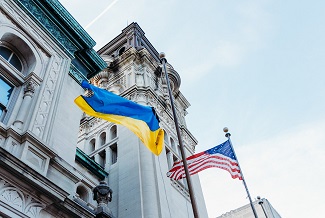 In a resolution, City Council said it stands with the Ukrainian people and supports "any and all measures to sanction the Russian Federation and its allies for this unjust and illegal war."

The city's gesture adds to actions both symbolic and tangible taken at the state level. 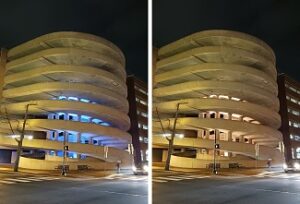 Pennsylvania has divested itself of Russian assets and pulled Russian vodka from the state's liquor stores.

He has been cool, however, to Republican calls to promote natural gas development, saying they are using the war in Ukraine as a pretext to bolster the gas industry's profits and thwart efforts to curb climate change. 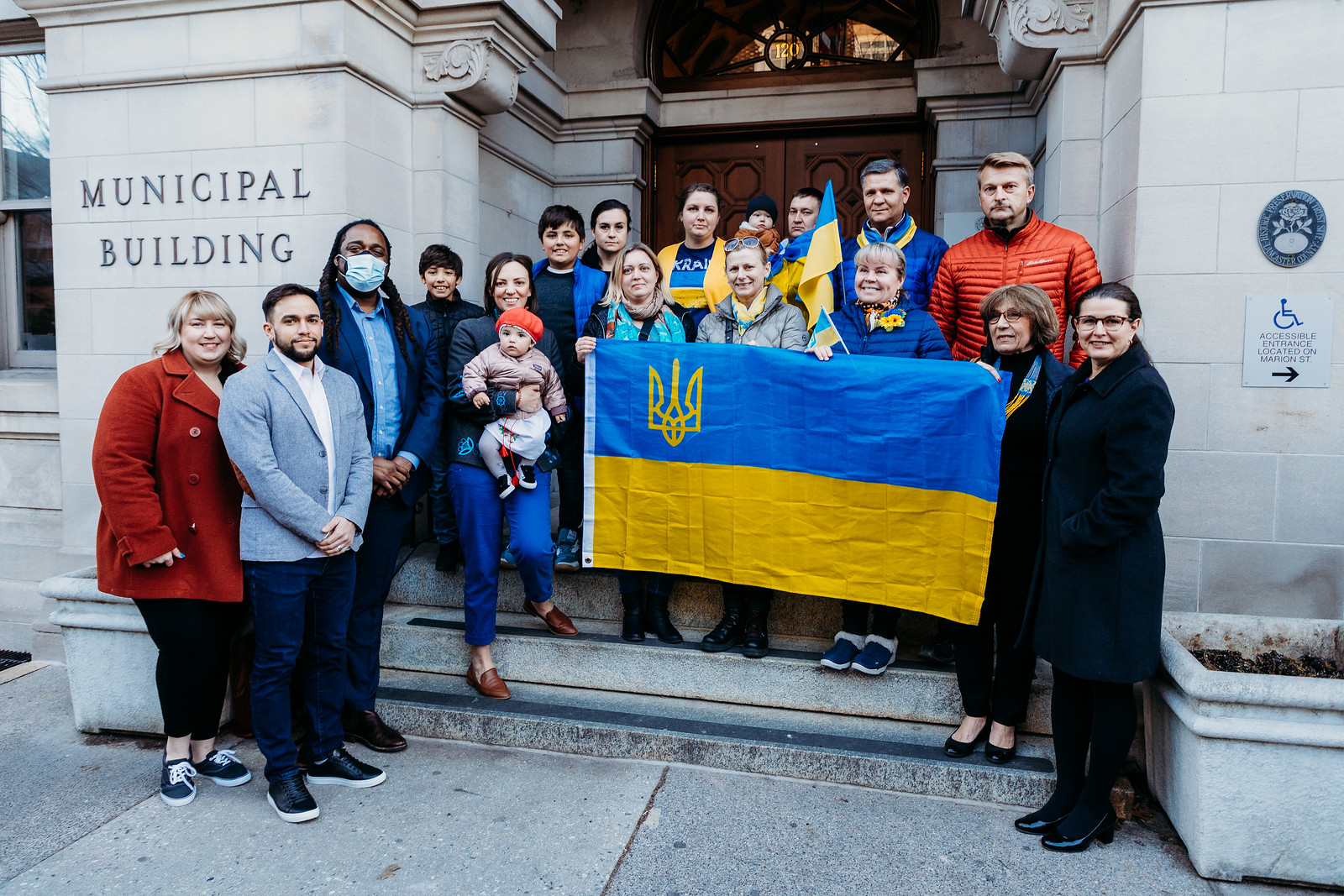