A debate this week will give Lancaster voters a chance to hear from the municipality's City Council candidates.

The forum will take place Wednesday evening, Oct. 27, at the Schuyler Learning Resource Center at Thaddeus Stevens College of Technology. Doors open at 5:30 p.m., and the event is expected to start at 6.

Parking is available, and signage will direct visitors to the debate location. Media organization TCP - The Cultured Professional will moderate and livestream.

Democrats have held all seven City Council seats for the past 15 years. More than 60% of the city's registered voters are Democrats, with the remainder roughly evenly split between Republicans and third-party/independent voters. 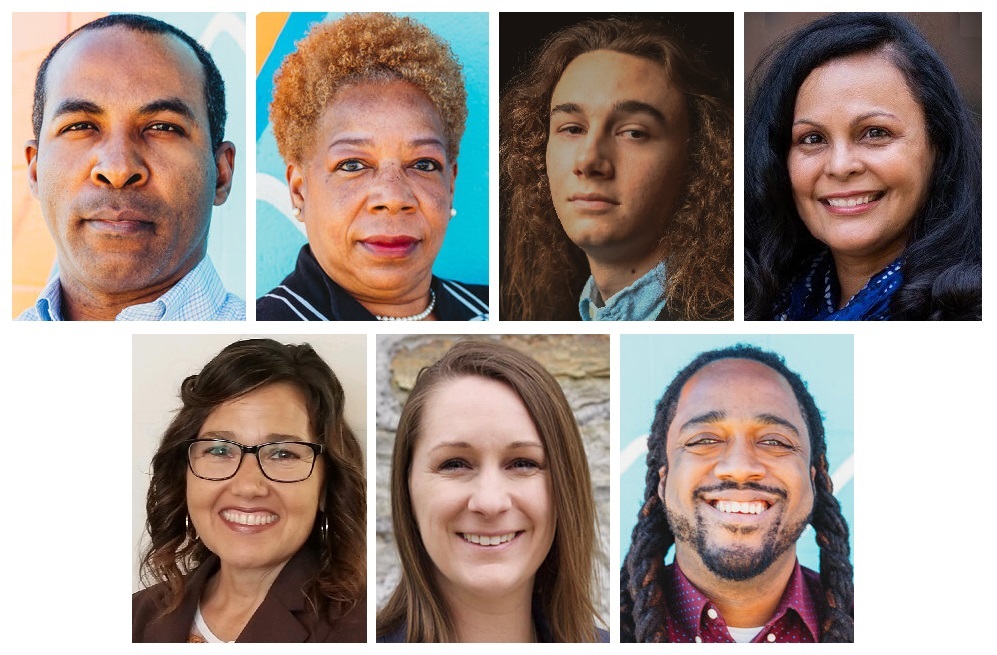