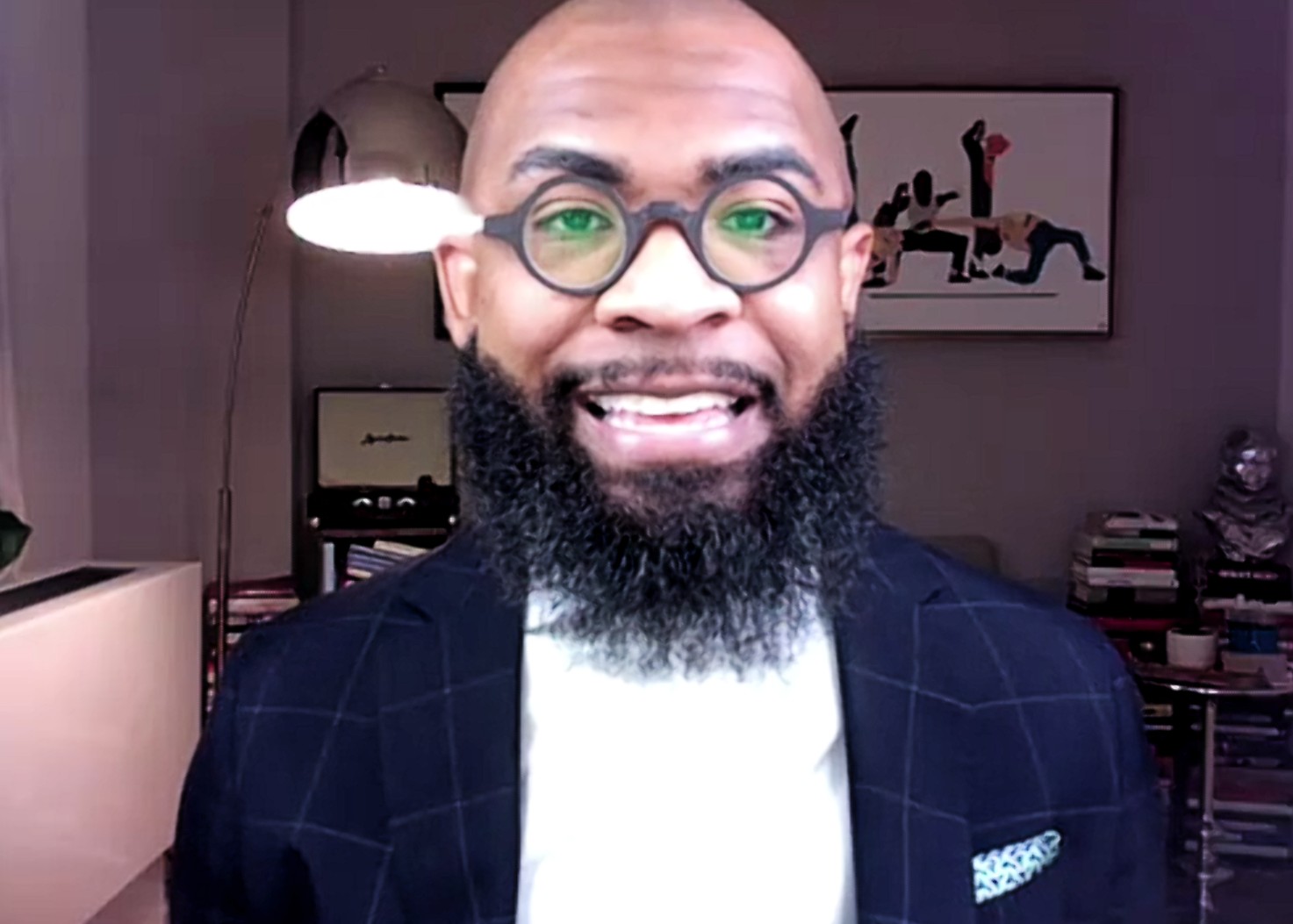 Robert Harvey said he loved the PBS children's show "Sesame Street" as a child. But when he watched it years later as an adult, something bothered him.

Why, after all these years, was Oscar the Grouch still in that trash can?

Beginning there, Harvey, as the featured speaker for NAACP Lancaster's 42nd Martin Luther King Jr. Day commemoration, wove an impassioned exhortation for his online audience Sunday evening, calling on them to embrace an ethos of radical selflessness and hospitality toward people who are marginalized and dispossessed — an ethos exemplified by Jesus "grabbing a towel" and washing his disciples' feet, as recounted in John 13:4-5.

"The judgement of life is one urgent question," Harvey said: "What are you doing for others?"

His speech was the centerpiece of a livestream that also featured songs, prayers, spoken-word pieces and a pitch to support the NAACP Lancaster's Rita Smith-Wade-El and Hazel I Jackson Education Funds, the latter from Smith-Wade-El's son, City Council President Ismail Smith-Wade-El. 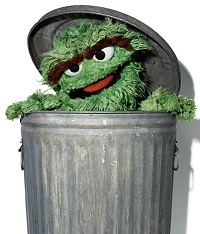 Oscar the Grouch's role on Sesame Street, Harvey suggested, can be read as a depiction of systemic oppression. No one ever explains why Oscar lives in a trash can year after year. His grouchiness is treated as part of his nature, not a product of his circumstances — but if you had to live in Oscar's situation, you'd be a grouch, too, Harvey said.

"It bothers me," he said, "that nobody ever stopped to ask if Oscar was a grouch because he was the victim of a white supremacy culture that socially, economically and politically marginalized him on the basis of being a person of color."

Meanwhile, he said, the better-off denizens of Sesame Street interact with Oscar, sing and dance with him, but never inquire about his past or attempt to ameliorate his circumstances.

In the real world, too, Harvey said, we tend to "critique the Oscars in our lives," and blame them for their shortcomings, when "we haven't created the conditions to change, upend, deconstruct and abolish the systemic realities that force Oscar to be a grouch in the first place."

People with access to privilege and power must take it upon themselves to move beyond their self-interest and take action against oppression, he said — that is, they need to "grab a towel."

In Jesus' time, washing someone's feet was a way to welcome them to a sacred place. When Jesus did so, Harvey said, it was a gesture of radical hospitality, of erasing hierarchy and social barriers.

A towel is also a symbol of memory, he said: No matter how successful we may be, at some point someone "grabbed a towel" and helped us on the way.

You can tell a lot about someone by what they reach for, he said. People reach for money, status, power — but Jesus reached for a towel to wash someone's feet.

That kind of radical selflessness was at the core of King's vision, Harvey said, quoting the civil rights leader's dictum that everyone must choose whether to walk "in the light of creative altruism or in the darkness of destructive selfishness."

King envisioned a "beloved community" founded on love and justice, where poverty and hunger would have no place. We don't get there unless people take radical action, Harvey said.

"Only in grabbing your towel," he said, "do you invite yourself to participate in building the beloved community where every Oscar gets free."