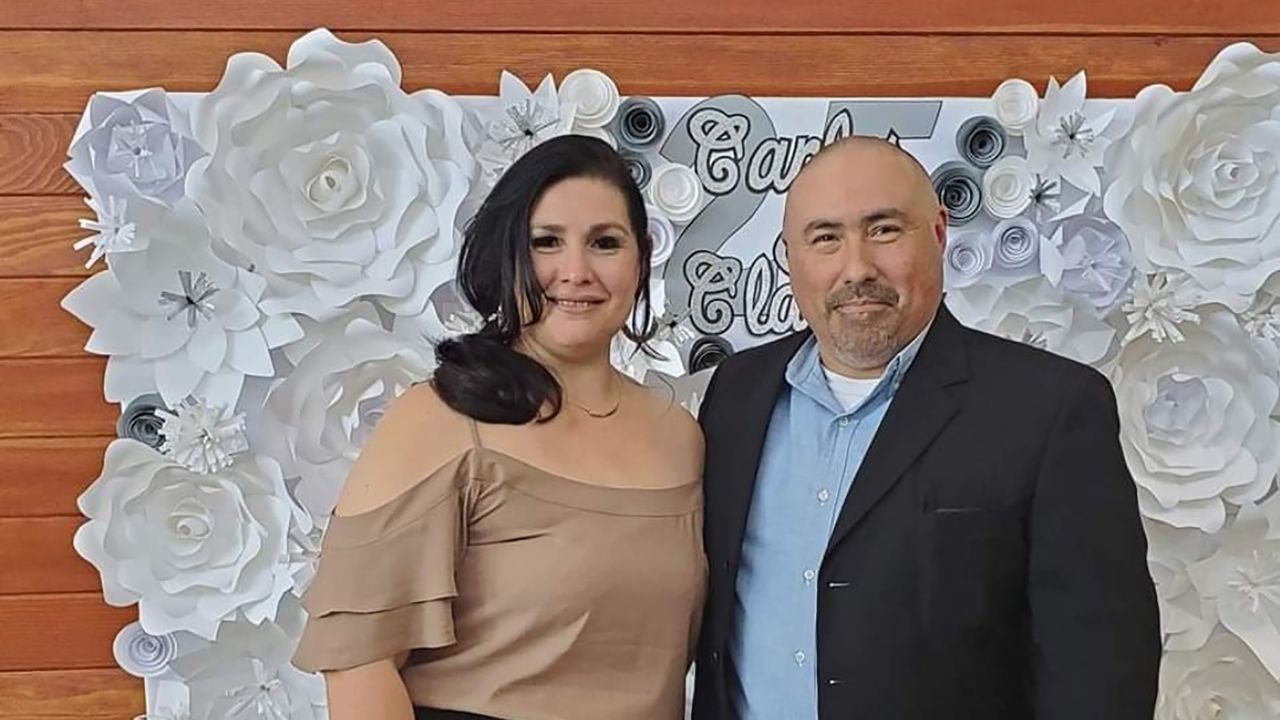 • Student stabbed at Coatesville Area Senior High School: The individual was reported in stable condition after being stabbed nine times Tuesday morning. The school was placed on lockdown. (Source: CBS 21)

• Rep. Scott Perry defies Jan. 6 committee's subpoena: Perry, who participated actively in the effort to promote false claims of fraud in the 2020 election and install Trump for a second term, claims the investigation is illegitimate. (Source: CBS 21)

• Lancaster County prepares for Oz-McCormick recount: It's scheduled to start Tuesday, and officials hope to complete it by Friday. (Source: WGAL)