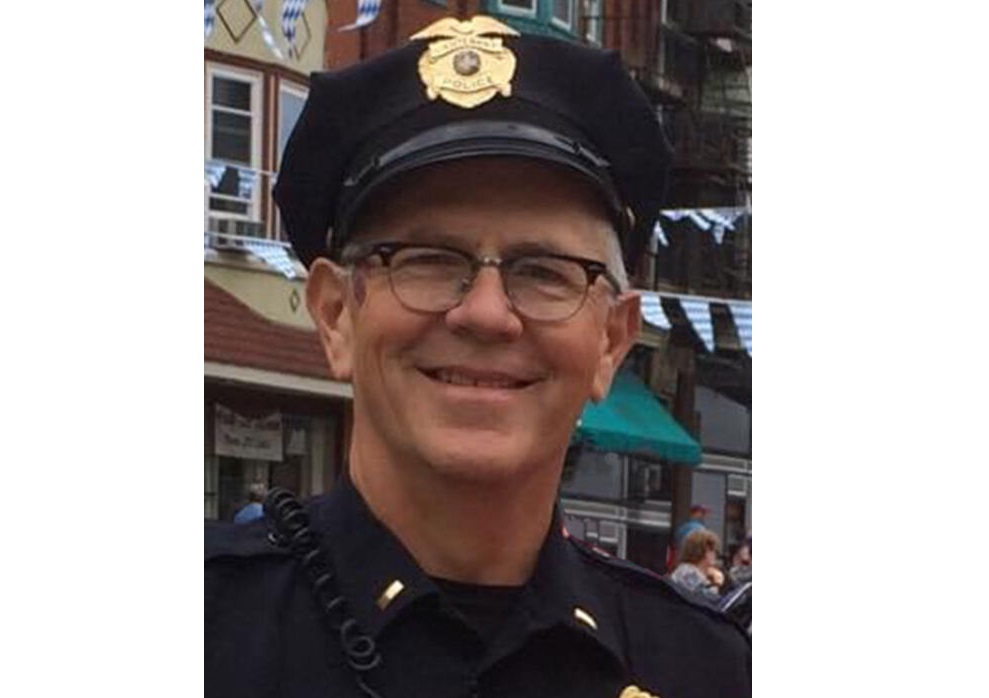 • Services for slain Lebanon police officer: Lt. William Lebo is being honored with a procession before a funeral at 11 a.m. at The Giant Center in Hershey. Lebo was shot and killed in the line of duty March 31 when he and other officers responded to a domestic altercation. (Source: ABC 27)

• Quran printed in 1835 returns to Lancaster: It was acquired in January at auction through the joint efforts of Islamic Community Center of Lancaster and LancasterHistory. (Source: LNP)

• Senate candidate Dr. Oz values assets at $104 million to $422 million: If elected, it's possible he would be the Senate's wealthiest member. (Source: WITF | AP)