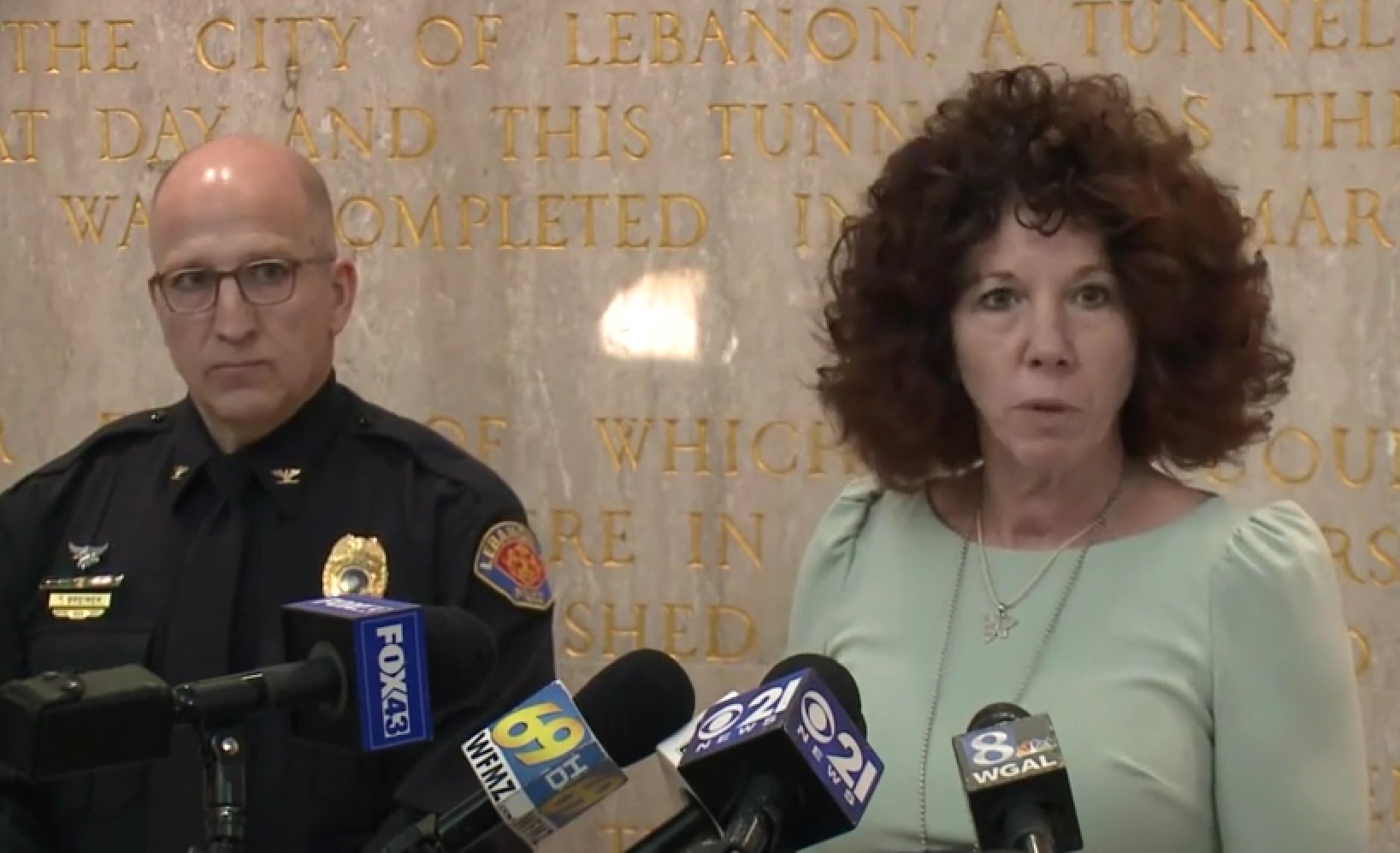 Lebanon Mayor Sherry Capello and police Chief Todd Breiner hold a news conference on a shooting that led to the death of a city police officer on Thursday, March 31, 2022. (Source: WGAL)

• Three police officers shot in Lebanon, one fatally: The officers were responding to a domestic disturbance call around 3:30 p.m. The shooting took place a little under an hour later. Besides the officer, the 34-year-old subject of the call was killed. (Source: WGAL)