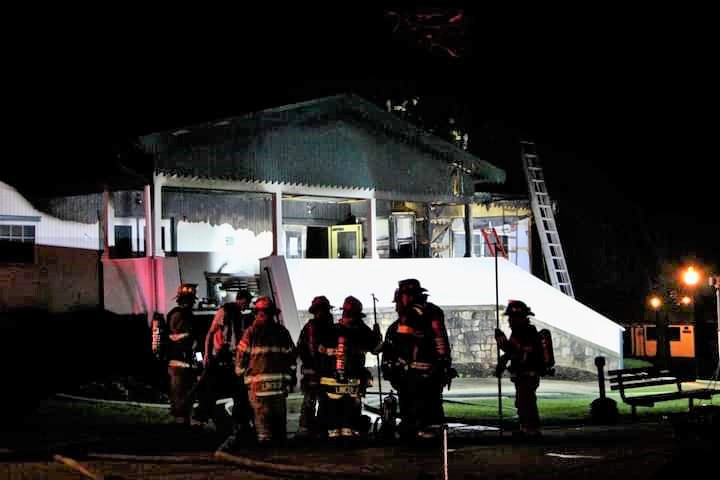 A fire Tuesday night caused thousands of dollars of damage to the Sharadin Bigler Theatre, home of the nonprofit Ephrata Performing Arts Center.

The fire was reported around 10 p.m. In a statement, EPAC said no one was at the building, and there were no injuries.

Like performance venues nationwide, EPAC's schedule has been sharply curtailed by the pandemic.

In place of live performances, it is offering "EPAC at Home," a digital streaming initiative.

A half-hour EPAC at Home's holiday special, "Santa's Surprise Party," debuts at 7 p.m. on Thanksgiving Day. Filmed in early November, it will be available until Dec. 31 on EPAC's YouTube channel.