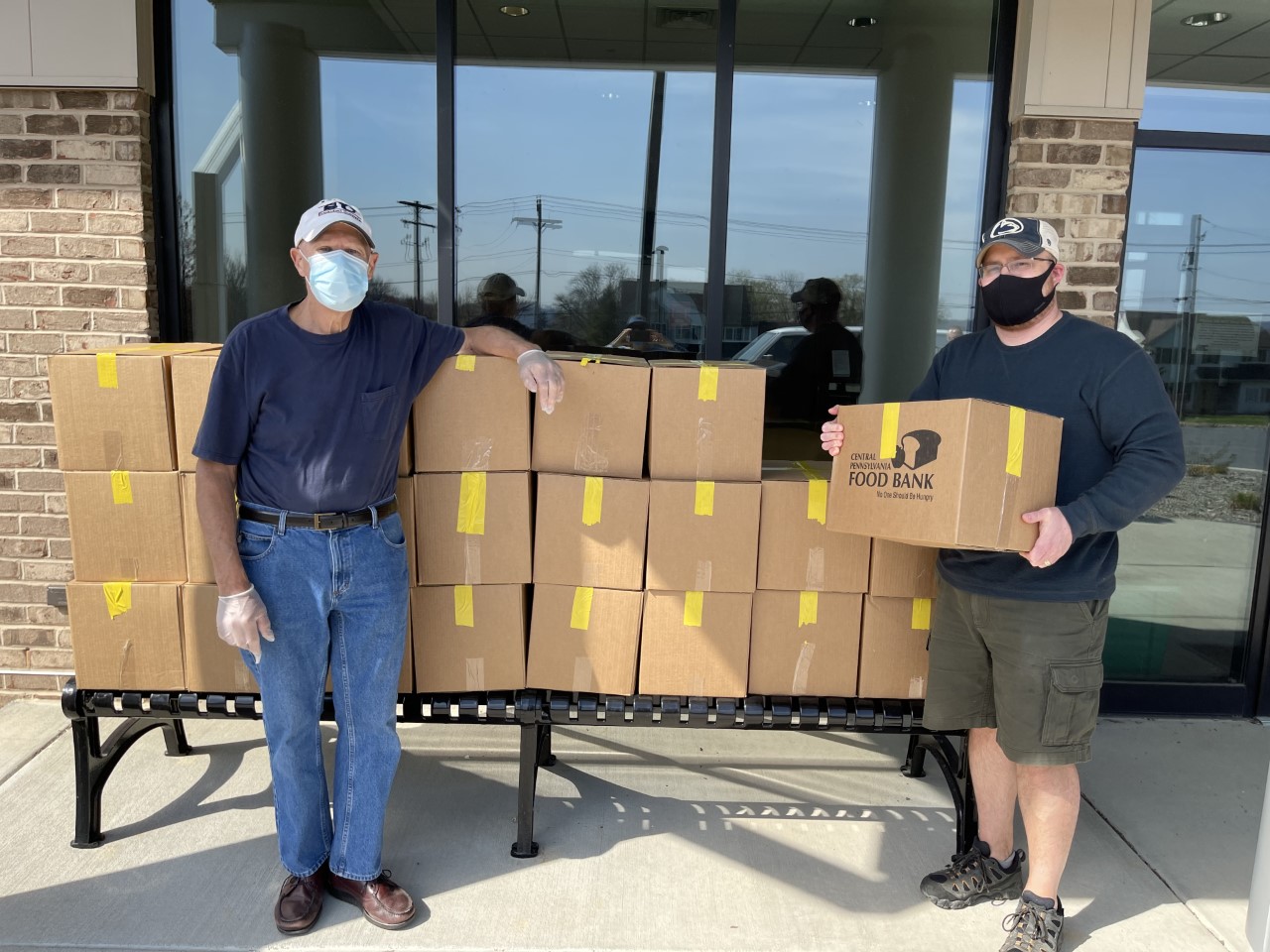 Jennifer Koppel was one of the first people to learn of a need arising at the Donegal School District when the coronavirus pandemic began.

Koppel, the executive director of Lanc Co MyHome, Lancaster County’s homelessness coalition, was contacted by a social worker from the district. Schools were suspending in-person instruction, and the social worker worried that students would go hungry without access to school meals.

Koppel took the matter to her church, Donegal Presbyterian Church, which had been looking for more ways to support the community during the pandemic.

The church jumped at the opportunity to get involved and within a few weeks had set up a regular schedule of food box giveaways for the Dauphin County and Maytown communities.

The detail work of community service

The church worked out a partnership with the Central Pennsylvania Food Bank, which was able to provide it with shelf-stable food items at no cost.

Each box contains 14 meals worth of food to help bridge the gap that would normally be filled by school meals, said Koppel.

A small group of Donegal Presbyterian volunteers led by Mike Wills started out by giving away food boxes to about 25 families every Wednesday at a concession stand at a Donegal Township baseball field.

However, as the number of families showing up for weekly distributions increased and the weather began to turn bad in the fall, the group began searching for a new location.

Because clients need to transport themselves to the pickup location, the group landed on the centralized location of East Donegal Township’s municipal building.

The covered porch of the building made it easier to serve what has become 55 to 60 families per week while maintaining Covid-19 safety standards, Wills said.

Flyers advertising the program were distributed around the area. The service is primarily intended for families with school-age children, but anyone can show up, he said. Recipients are provided the food boxes with no questions asked.

Several months into the program, Wills and other program coordinators sent out a survey to clients to collect demographic data and gauge continued interest.

Among other things, the survey indicated that recipients wanted a greater variety of items for the food boxes, including meat. In early April, the Central Pennsylvania Food Bank began providing 150 pounds of meat per week, enough for about 3 pounds per family.

The survey showed the initiative is serving a diverse population, more than 170 people in all.

Wills said it is meant to supplement other services available in the area, not replace them.

The distributions are expected to continue until the start of the new school year in September, said Wills.