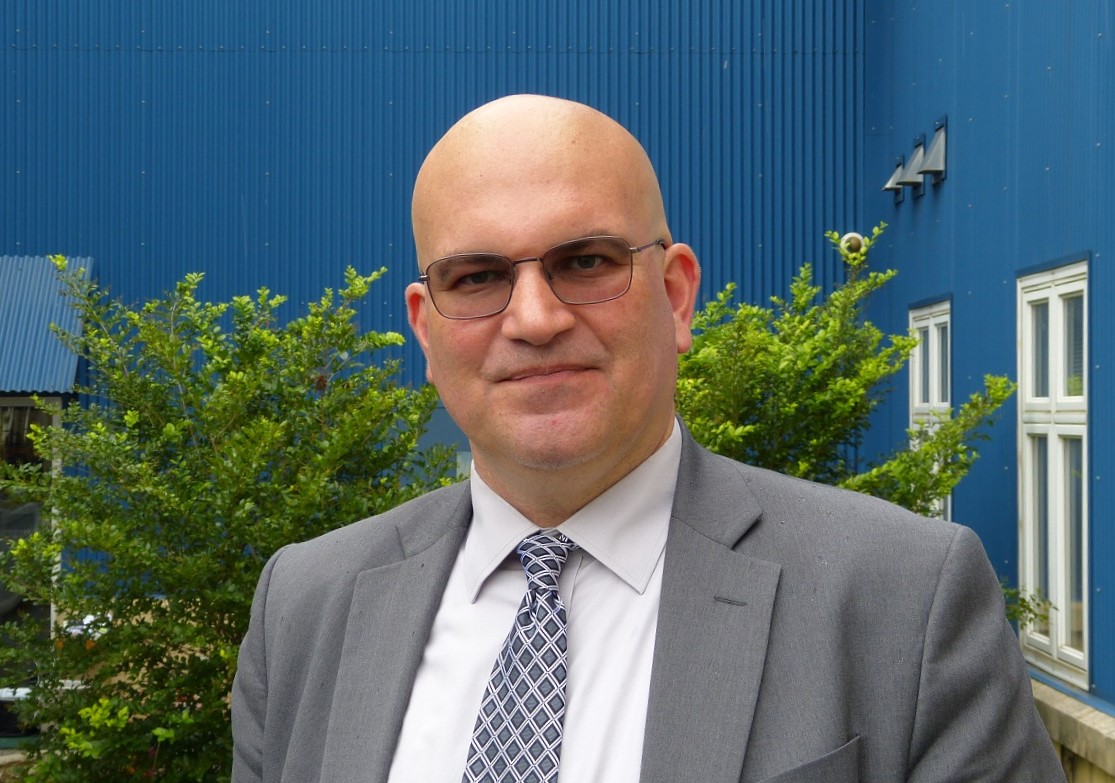 As executive director of Pennsylvania's Office of Advocacy & Reform, Dan Jurman is leading the charge to make the commonwealth a "trauma-informed state."

"We are really trying to embed trauma and adverse-childhood-experiences work into recovery from Covid," he said. "... Our suspicion is that most of what we call mental illness is actually untreated trauma."

Appointed in late 2019, Jurman is the first person to lead the Office of Advocacy & Reform, one of the initiatives Gov. Tom Wolf implemented through an executive order issued in July 2019 titled "Protection of Vulnterable Populations." Jurman previously had been CEO of Community Action Partnership of Lancaster County, where he was succeeded by Vanessa Philbert.

Wolf's order came in response to a number of high-profile scandals pointed up serious shortcomings in the state's oversight of third-party providers of social services.

Among the governor's directives was a mandate to "establish Pennsylvania as a trauma-informed state." To that end, Jurman's office assembled a 25-person think tank. In July 2020, it issued a 72-page plan to implement Wolf's vision.

That summer, of course, Pennsylvania and U.S. were in the throes of the coronavirus crisis. Meanwhile, the 2020 election was exposing and exacerbating the country's deep partisan divisions, and the murder of George Floyd by a Minneapolis police officer had led to the largest social justice protests in years.

From Jurman's point of view, the timing was a blessing in disguise: The think tank's report, he said, offers a framework for Pennsylvania to emerge from the pandemic with resilience.

From March 2020 onward, "every single Pennsylvanian has experienced at least chronic stress, if not full-blown trauma," he said, ticking off the events of 2020. "Our brains weren't designed to be in 15 months of overlapping trauma, day after day. ... Everybody's swimming in it."

A trauma-informed approach will be essential to helping people in all walks of life to return to normal, he said. Businesses should be attentive to it in their personnel policies. All organizations should be aware of the prevalence of trauma and of the evidence-based strategies that can mitigate it.

Otherwise, he said, the pandemic could lead to an increase in stress-related health disorders down the road.

In the introduction to the think tank's plan, Jurman refers to his own childhood traumas, which included domestic violence, poverty and homelessness.

"If my life has taught me anything, it's that healing is both possible and life-changing," he wrote.

He has been spreading the message about trauma-informed care, speaking to business groups and others. The Office of Advocacy plans to launch a public-facing dashboard tracking its work, hopefully in early August.

For Jurman, the aftermath of Covid-19 is an opportune moment for policymakers to take action on core issues such as fair housing, living wages and access to health care.

"There is a moral imperative to do something about the structures that allowed people to suffer and die in the pandemic," he said.

"It's one thing to have a storm hit and not know that your house wasn't built properly. It's another thing to watch it fall apart in the storm and then ignore that afterward."