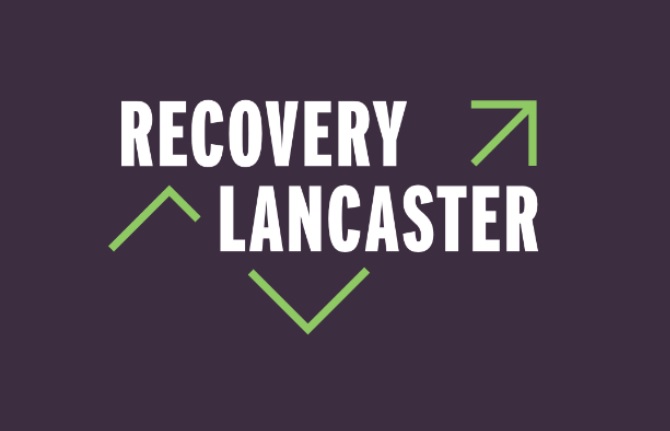 Update (Sept. 10): On Wednesday, the Lancaster County commissioners approved the $9.8 million in CARES Act funding requested by Recovery Lancaster for Phase 3 of its aid to small businesses.

Nearly $10 million in federal CARES Act funding is on the verge of being allocated to hundreds of Lancaster County businesses that have been hit the hardest during the coronavirus pandemic.

The Lancaster County commissioners are scheduled to vote on the aid Wednesday morning. At a work session Tuesday, all three commissioners expressed support for the plan.

The money is to be allocated through Recovery Lancaster, a program administered by the Lancaster Chamber and the Economic Development Company of Lancaster County.

For Phase 3, organizations had to demonstrate at least a 40% revenue loss for April through September compared with the same period in 2019. For-profit companies and 501c3 nonprofits were eligible. 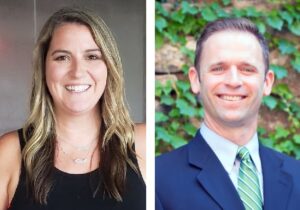 A total of 742 applicants requested $15.8 million, chamber vice president Heather Valudes said. After eliminating incomplete applications and those that didn't meet the 40% threshold, Recovery Lancaster had a roster of 353 first-time applicants seeking $9.8 million to recommend to the commissioners for approval.

Their average revenue loss was 63.3%, EDC Vice President Lyle Hosler said. That's "shocking," he said, but not surprising: It corroborates the stories the chamber and EDC have been hearing from business owners.

The hardest-hit sectors, he said, are those that would be expected: Travel, tourism and hospitality, especially restaurants.

For Phase 3, the maximum business size was increased from 100 employees to 500. Twenty-two of those larger companies met the criteria, and were recommended for approval.

The majority of companies receiving aid have fewer than 20 employees.

The commissioners had agreed to award up to $11 million in Phase 3 — a base amount of $10 million with up to 10% leeway — with priority going to first-time aid recipients.

With $9.8 million going to first-timers, that would leave up to $1.2 million for companies that received aid in earlier phases but are still hurting.

There are 320 applicants seeking a second grant, and their requests total $4.3 million, Hosler and Valudes said. They will be reviewed in coming days, based on Recovery Lancaster's scoring matrix, and a recommendation made to the commissioners next week, Valudes said.

While the news of a vaccine is providing hope, Hosler said businesses worry about whether they can, as he put it, "build a bridge long enough to get to the other side."

By the numbers: Recovery Lancaster Phase 3