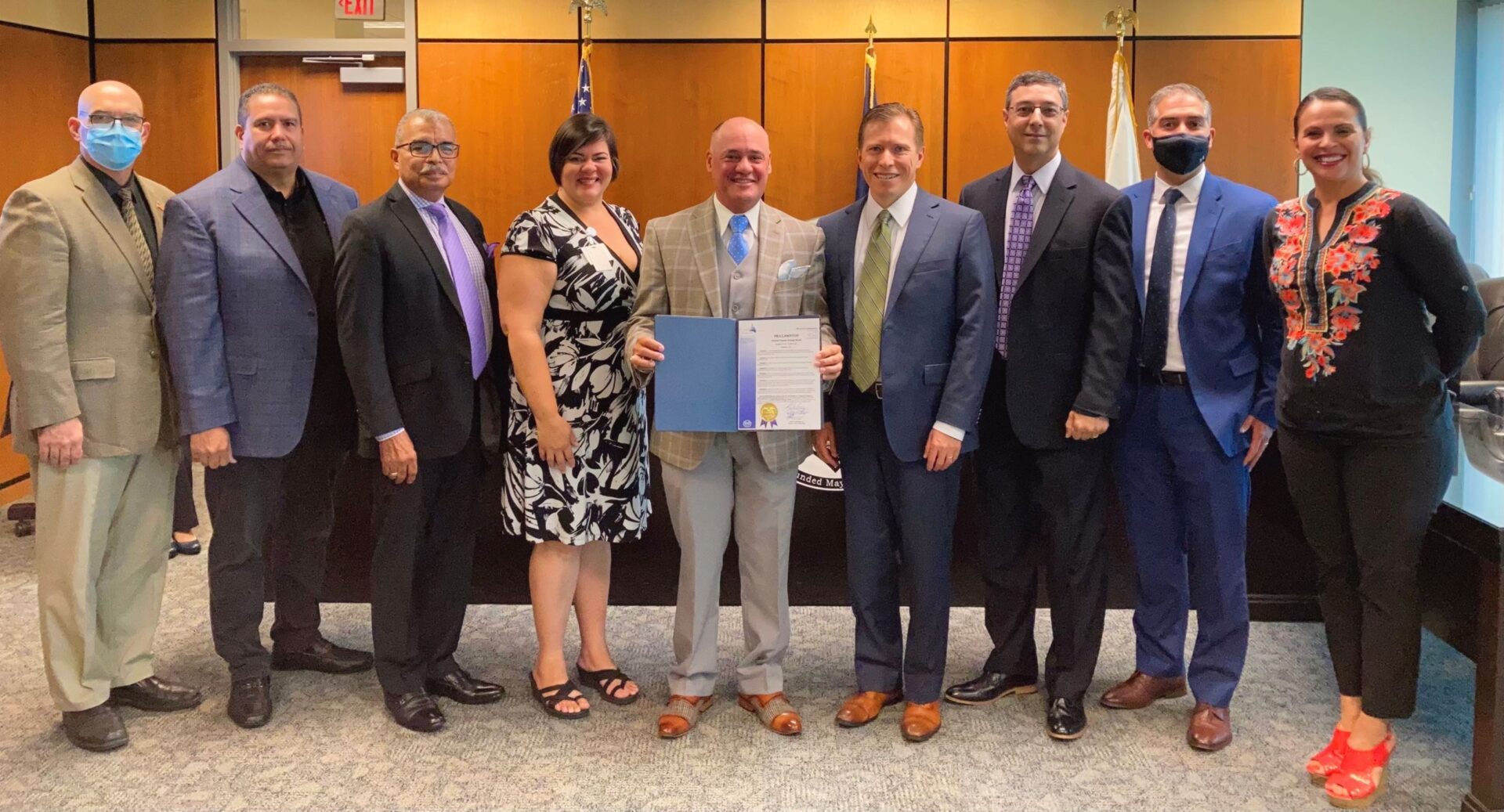 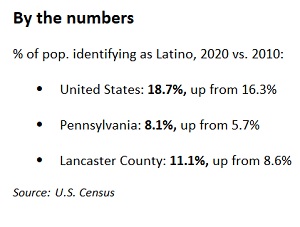 "It's always an honor to celebrate Hispanic Heritage Month," Commissioner Craig Lehman said after reading the county's proclamation on Sept. 8.

His colleague, Commissioner Ray D'Agostino cited the proclamation's recognition of Latinos' contributions to business, government, education, arts and sciences and added that Latinos' influence in the county is "palpable. It's very visible."

Norman Bristol Colon, a special assistant at the Pennsylvania Department of Community and Economic Development, told the commissioners, "The future of Lancaster is more diverse than ever before."

Nationally, Latinos make up 18.7% of the population. The demographic skews young: A full 25.7% of Americans under 18 are Hispanic, according to the Census Bureau. 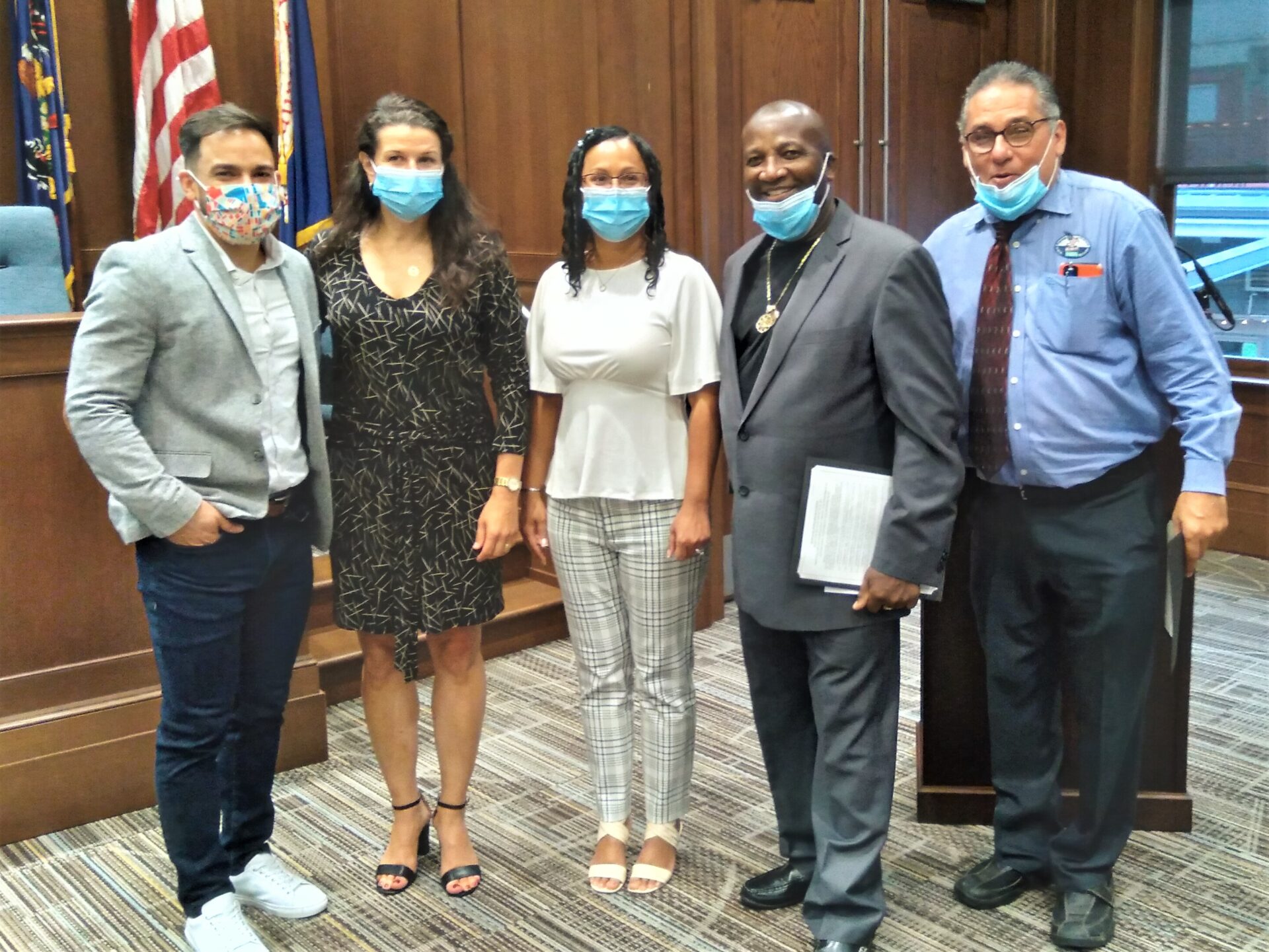 Four of Lancaster's seven City Council members are Hispanic: Jaime Arroyo, Janet Diaz, Xavier Garcia-Molina and Pete Soto. Latinos make up about 20% of the city government work force, according to data from the Department of Neighborhood Engagement.

Council also heard from Nicholas Collado, founder of the Quisqueyanos Latinos Sports & Community Center and a popular radio personality on Radio Centro, where he is known as "Jesse el Moreno."

Speaking in Spanish, with translation provided by Director of Neighborhood Engagement Milzy Carrasco, Collado gave a brief synopsis of his career and pledged to pay forward all the support he has received by continuing to offer his own support and assistance to the community.