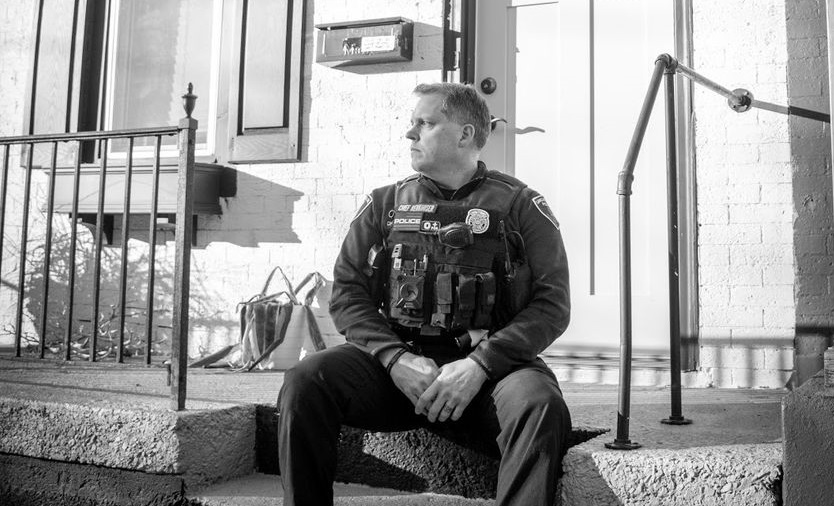 The president of Lancaster City Council on Tuesday denied an allegation that he was instrumental in orchestrating the unexpected retirement of city police Chief Jarrad Berkihiser.

News reports have indicated Berkihiser was forced into retirement due to pro-Trump comments made on Facebook by his wife, Kristy. An online petition to reinstate him has garnered thousands of signatures.

On Tuesday, Raush identified herself as the author of the Facebook post, subsequently deleted, to which Kristy Berkihiser had been responding.

According to the post Raush read to City Council, Smith-Wade-El had pledged to demonstrators protesting the police shooting death of Ricardo Munoz last month "that there would be a police force leadership change."

"Wade-El, Diaz and Bakay put the smackdown on the mayor. ... Other terminations and forced retirements will be coming," Raush quoted the commenter as saying. She requested an explanation.

Smith-Wade-El said those claims "are inaccurate and allege things that never happened."

On the contrary, he said Berkihiser was the police chief with whom he had the best relationship. Despite differing views, he said, they were able to communicate openly with each other, and their conversations "helped both of us keep people safe" during recent demonstrations.

Diaz said her relationship with Chief Berkihiser was cordial, and that she has no information about his departure beyond what has been made public.

Besides Raush, several other city residents expressed their dismay Tuesday  regarding the circumstances of Berkihiser's retirement.

"It was the chief's decision," Smith-Wade-El said, reiterating that the terms of his separation agreement prevents the city from commenting.

Berkihiser technically doesn't leave the force until the end of the month, but he is no longer active. Capts. Sonja Stebbins, Todd Umstead and Michael Winters are jointly handling Berkihiser's duties, with fire Chief Scott Little acting as public safety liaison.

Mayor Sorace has provided City Council with a draft of the process for selecting Berkihiser's successor. The city may have an interim chief before a permanent one is chosen, she said.