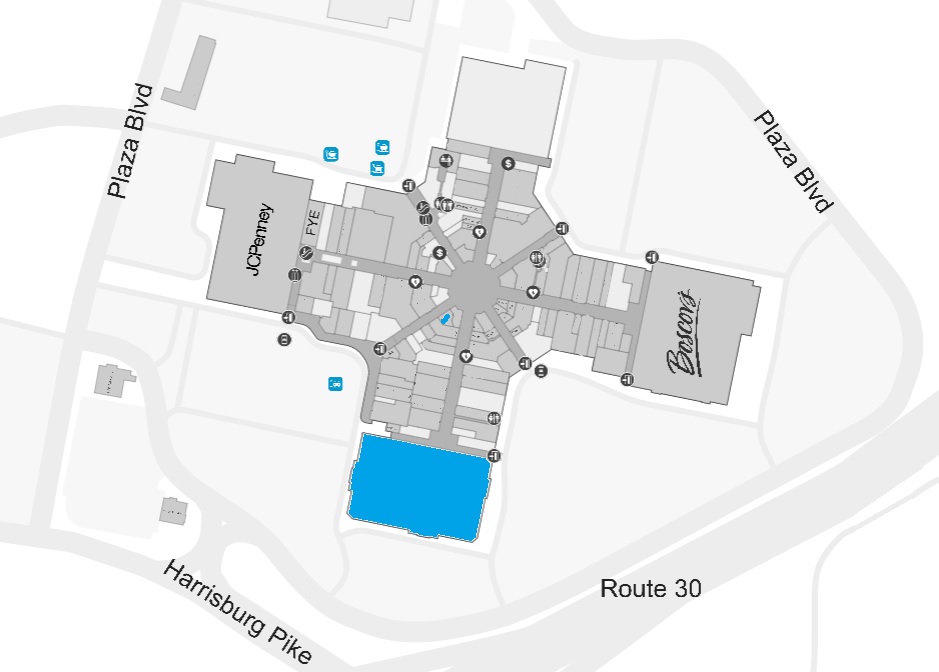 Lancaster County's community mass vaccination center will employ hundreds of staff, both paid and volunteer, and could cost around $20 million when all is said and done, Dr. Michael Ripchinski said Tuesday.

Officials say it can serve as a model for large-scale vaccination. Commissioner Josh Parsons said people want a centralized location, and it's better than the approach taken to date.

However, he said, "none of this works unless the vaccine is allocated to us. We can build it, but the vaccines must come."

Ripchinski, the chief clinical officer for Penn Medicine Lancaster General Health, and Parsons made their comments during the commissioners' Tuesday work session. On Wednesday, they will vote on a contract to reimburse LG Health up to $250,000 for rent and utilities at the site, the vacant Bon-Ton store at Park City Center mall.

The community vaccination center will be a Federal Emergency Management Agency Type 1 center with a capacity of 6,000 shots per day. LG Health will be the lead partner on the project. Accordingly, the health system is applying directly to FEMA for reimbursement, rather than having the county act as middleman.

The site may have a better chance of getting the vaccine supplies it needs to scale up if it sources them directly from FEMA, rather than through the state Department of Health, Ripchinski said. There has been no formal discussion of that idea yet, but "I think it should be asked," he said.

Ripchinski said Park City Center had been a candidate site all along. The mall's location and large parking lots made it attractive, and similar mall sites are being repurposed successfully elsewhere in the country, including some in the portfolio of Park City Center's owner, Brookfield Properties, he said.

Having an indoor location was a non-negotiable starting point after last year's experience with the test site set up outside Clipper Magazine Stadium, Ripchinski said. Staff there were "freezing," in the chilly, windy March weather, he said.

Ripchinski said more than 1,000 people have applied to TriStarr, the agency handling the site's recruitment and staffing.

In accordance with the state Department of Health's order Friday, LG Health will set up both an online registration system, and a call center for appointments. The scheduling software will be provided by Microsoft.

It will be important make sure that everyone has fair and equal opportunity to make appointments, regardless of Internet access or tech savviness, Commissioner Craig Lehman said. He also urged LG Health and its partners to make robust outreach efforts to marginal and hard-to-reach populations.

The partners are mindful of those concerns, Ripchinski said, and have established a Vaccine Access & Equity Committee to look at outreach, education and transportation issues.

The team will be looking at all options, he said, including a "hub and spoke" model for delivering vaccines to satellite sites or a shuttle service to bring people to the Bon-Ton site who lack transportation of their own.

The site is to open on a limited, pilot basis on March 8. It would scale up to full operations around March 14, and would continue through June 30.

Besides LG Health, the county and TriStarr, other partners include the county's other three health systems, the Lancaster County Emergency Management Agency and the Rock Lititz group of companies, which have expertise in logistics and building temporary structures.