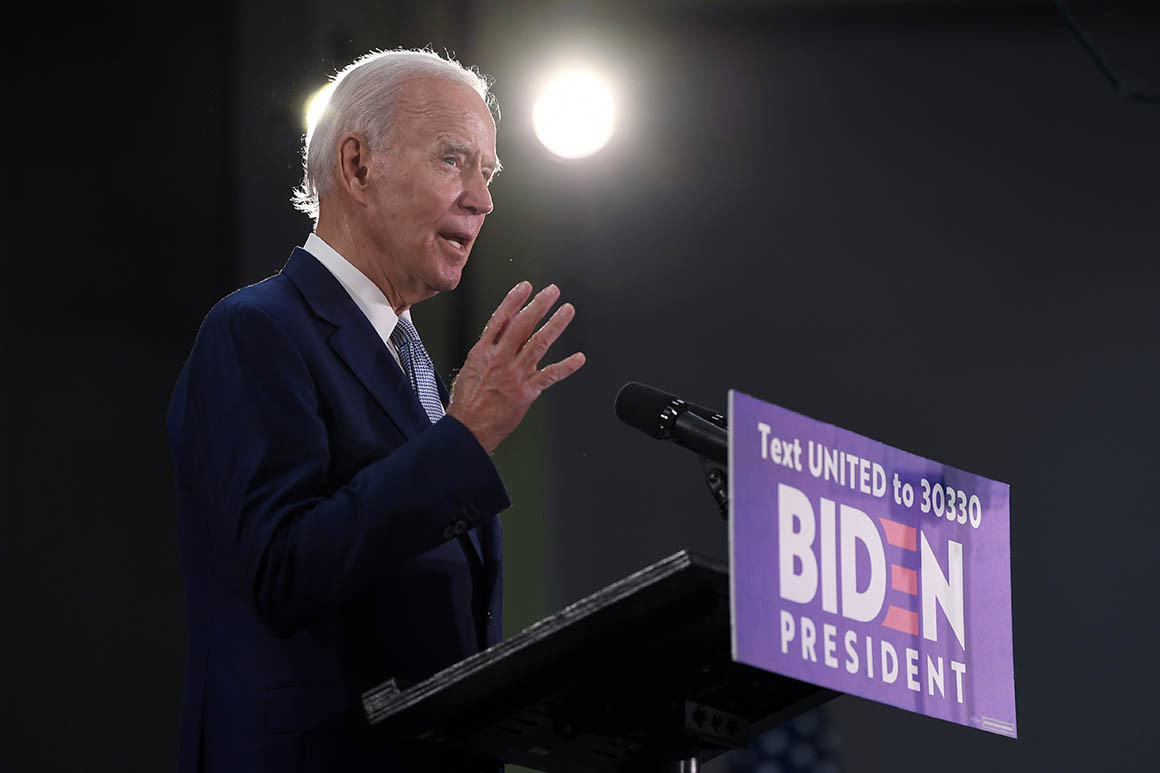 Update: LNP and ABC27 both report Joe Biden's event is closed to the general public. The former vice president is meeting with local families who have benefited from the Affordable Care Act.

Biden will speak on health care and "will highlight the need to protect and build on" the Affordable Care Act.

Biden's Lancaster event begins at 2:45 p.m. A location and other details had yet to be announced early Wednesday afternoon.