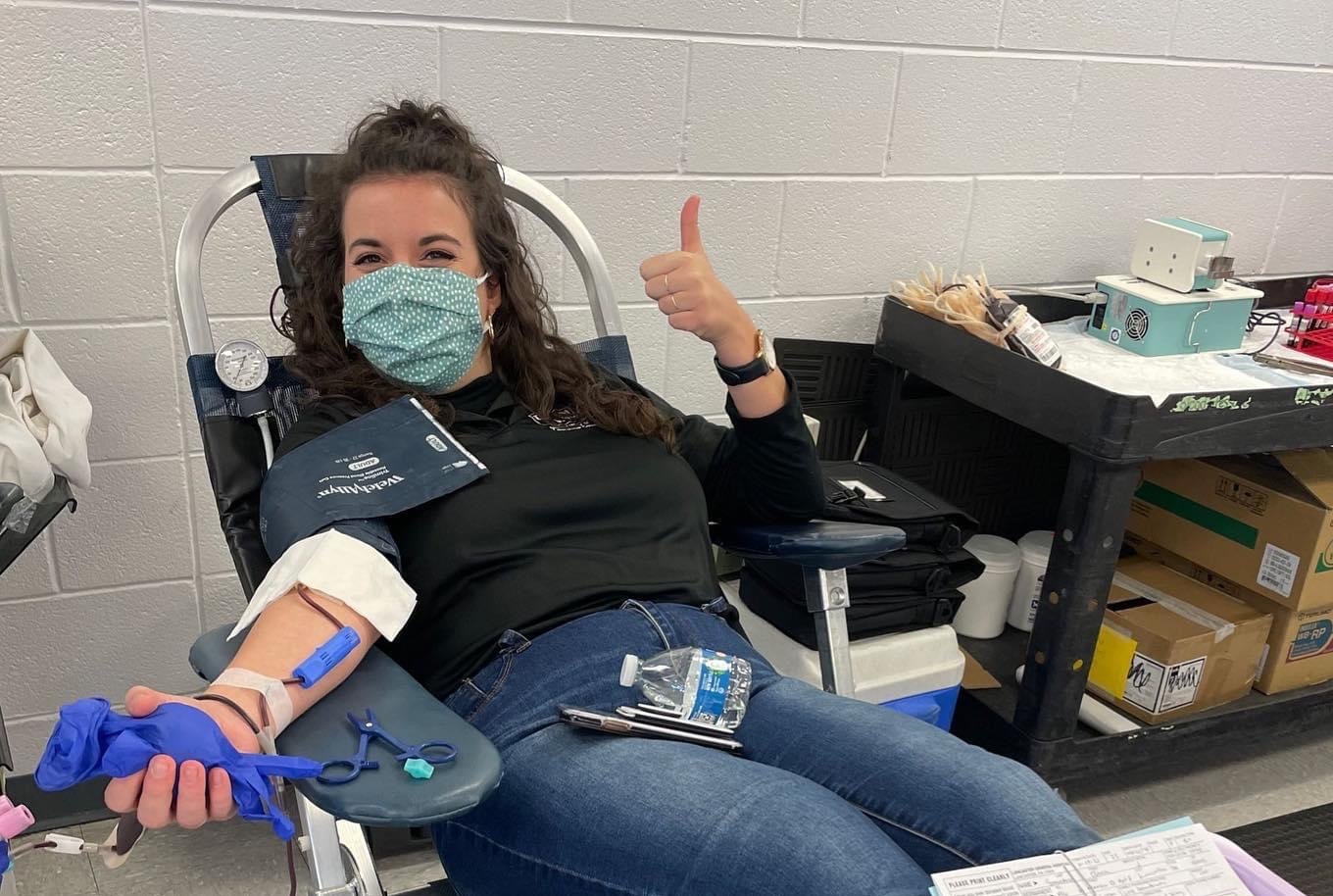 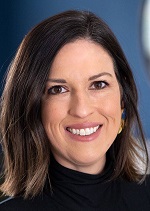 As the United States continues to struggle with blood shortages, local health systems and the American Red Cross are urging donors to step up.

In January, the American Red Cross issued its first-ever "blood crisis" alert due to its worst shortage in more than a decade.

At the time, inventories had dropped from a five-day shelf supply of blood products, considered a comfortable buffer, to less than one day. The pandemic had contributed to a 10% drop in blood donations overall, the Red Cross said, including a 62% drop in donations at schools and colleges.

The situation prompted local health systems to redouble their care in allocating blood and keep open the option of rescheduling certain elective operations.

In February, the Red Cross reiterated the call for donations, saying winter storms had forced the cancellation of thousands of blood drives.

As the Red Cross' Burke noted, Type O blood is the most versatile: Type O-negative is the "universal" blood type, while O-positive is the most transfusible.

Type O blood is more prevalent in Black and Hispanic populations (accounting for about 57% and 51% of blood types in those groups) than in White non-Hispanic ones (about 45%), which illustrates the importance of blood donor diversity, Burke said.

Burke urged would-be donors to use the Red Cross' Blood Donor app, which allows users to find and schedule blood drive appointments and even track where their blood ends up being used.