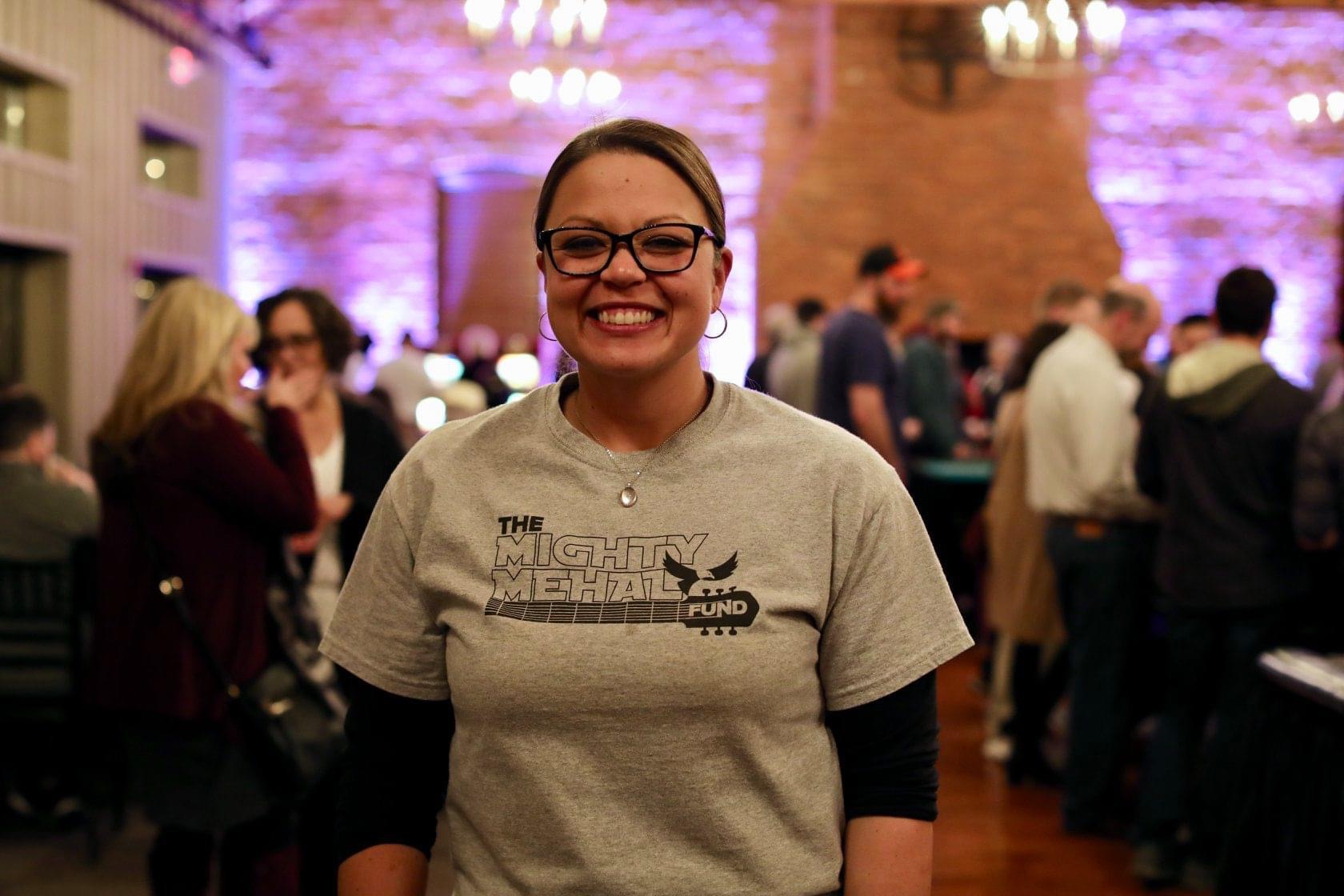 Jenny Mercandetti’s passion for supporting people recovering from substance abuse stems from personal loss and the desire for other families to never have to go through the same.

In February 2017, Mercandetti’s boyfriend, Shawn “Mighty” Mehal, died from an overdose of fentanyl after being clean for over two and a half years.

As a way to help her process her grief, Mercandetti started The Mighty Mehal Foundation, which provides scholarships to recovering individuals who wish to live in the various recovery houses in Lancaster County.

With fundraisers providing the bulk of the funding for the scholarships, the organization found itself in a pinch during the pandemic as large group activities had to be canceled. Funding was lower, yet the demand for spots recovery homes was larger than ever.

Shortly before the Covid-19 pandemic caused organizations to begin shutting down, Mighty Mehal was able to host its annual fundraiser of casino-themed games, which often brings in about $10,000.

However, that cushion was not enough to provide for the influx of scholarship applications, so Mercandetti began applying for other funding, including the Lancaster Cares grants. 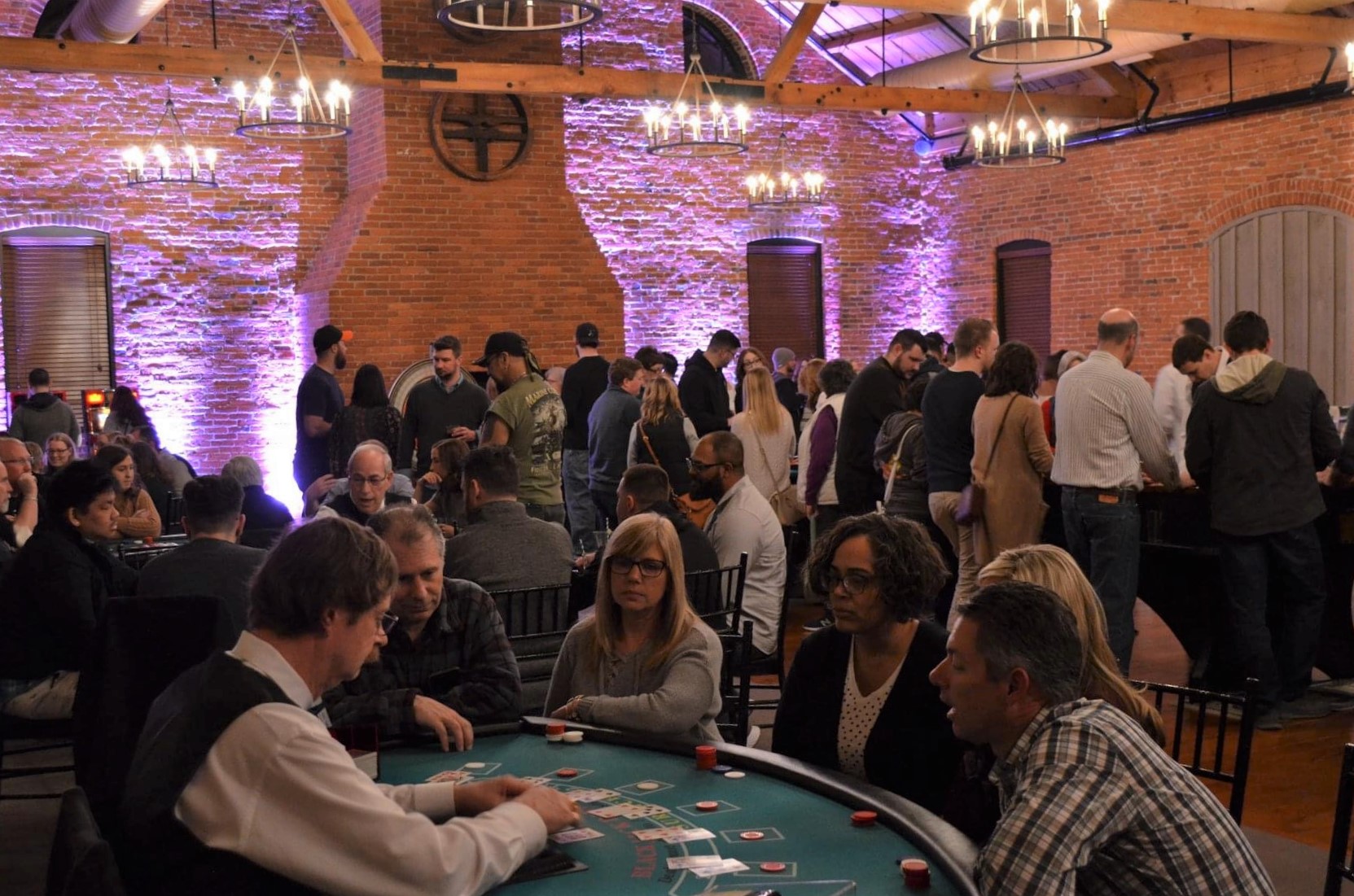 Players take part in a card game at a casino-themed fundraiser for The Mighty Mehal Foundation in February 2020. (Source: Provided)

She received the first grant of $2,000 in March, which allowed the foundation to grant eight scholarships of $500 each in April. Each scholarship gets sent to the recipient's recovery house to pay for their admission fee and three to four weeks of rent.

As months passed without reprieve from Covid-19 regulations, Mighty Mehal began to see requests from people in recovery homes who needed financial assistance to stay there because of job losses and shutdowns.

So back to the grant applications Mercandetti went.

Upon applying for a second time, Mighty Mehal was granted $2,500 to be used to help people seeking recovery get into and stay in recovery homes. Since receiving the grant in December, the foundation has given three scholarships; one in December and two in January.

Despite not receiving support from the state government, many recovery homes in Pennsylvania are still working hard to provide for their clients, according to Spotlight PA.

Mercandetti said there is a similar phenomenon happening in Lancaster’s recovery homes, such as Good Days Recovery in downtown Lancaster city.

“Recovery houses have been extra flexible,” she said.” Lancaster really is a wonderful recovery community.”

Many of the houses that she works with have been allowing people to move into the facilities before they receive the scholarship. Some are even applying for the Might Mehal scholarships on behalf of the clients.

People in recovery are trying their best to support one another, she added, especially when the pandemic has been extra harmful to those struggling with addiction.

Between May 2019 and May 2020, there were over 810,000 drug overdose deaths recorded in the country; the highest number ever recorded in a 12 month period, according to the U.S. Centers for Disease Control & Prevention.

Experts conjecture that the increased isolation brought on by the pandemic is behind the increase.

In 2020, Mercandetti said, there were three local funerals for individuals who overdosed on opioids at which donations to Mighty Mehal were accepted in lieu of flowers or other memorials.

The Mighty Mehal Foundation is a “small way to help another family not lose someone to this disease,” she said

“We really want people to know that we really believe in second chances,” she said. “It’s okay to be where you are and ask for help.”