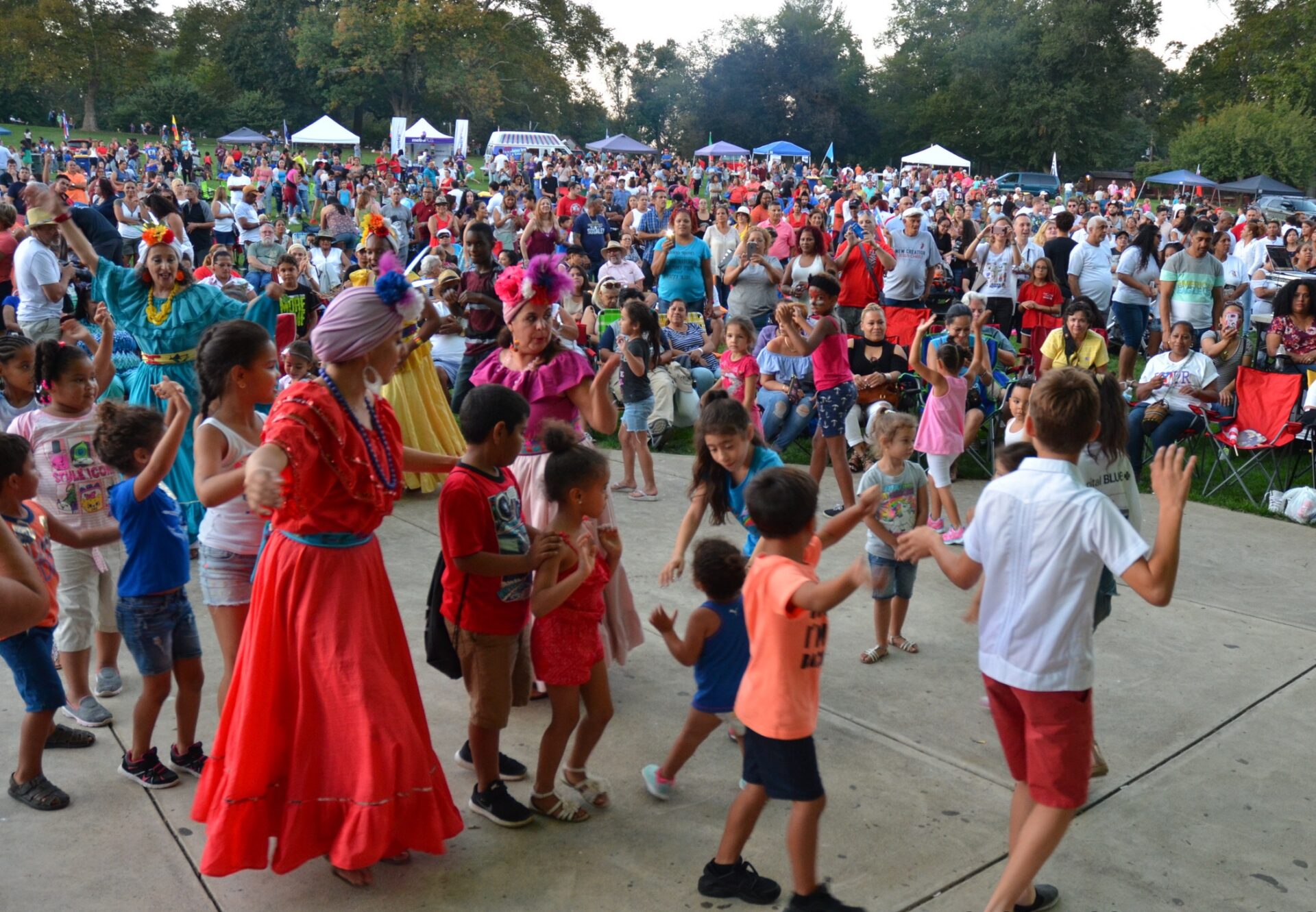 Like many events, the alliance's popular Latin American Festival at Longs Park had to be canceled due to the coronavirus pandemic. Undaunted, the nonprofit is broadcasting a series of programs via its Facebook page and YouTube channel,

The next takes place at 5 p.m. Saturday, and features a live appearance by artist Ramiro Velasco, along with readings by the winners of the alliance's annual Spanish Literature contest.

The history of the Latin American Alliance dates to 2013, when founder and president Jaime E. Zabala convened a meeting of local Latino leaders.

They agreed there was a need for a unified organization to "maintain, share and develop the great traditions and the richness of our Latino heritage," and to share it with Latinos and non-Latinos alike.

They organized the first Latin American Festival that year, choosing Binns Park as the location.

Zabala wasn't sure how it would go; he had never tried to put on such an event before. It turned out to be a great success, drawing about 2,000 attendees; subsequent festivals rapidly grew larger, prompting the relocation to Longs Park.

In recent years, the event has brought around 15,000 people to the park for a day of food, music and dance, celebrating the rich diversity of Latino culture.

"It's our signature event," Zabala said. 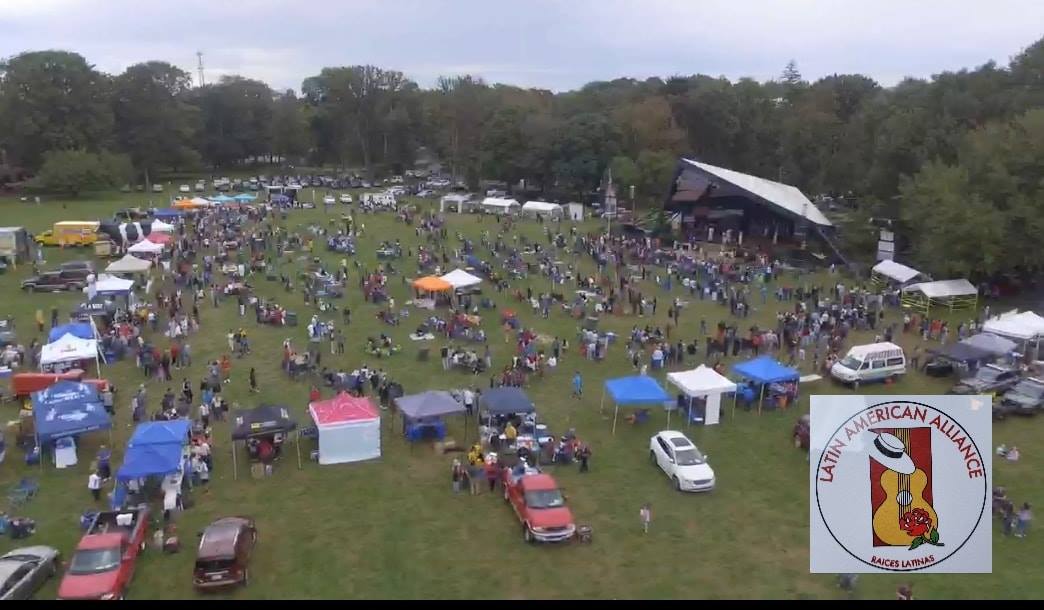 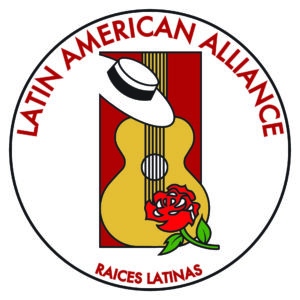 Besides the festival, the alliance is engaged in various cultural development programs. It offers a scholarship program and helped organize disaster relief after Hurricane Maria in 2017.

Latino culture has deep roots in the Lancaster area, especially in the city itself. Close to 40% of city residents identify as Hispanic, according to U.S. Census data. Of those, about three-quarters are Puerto Rican, and 7.5% are Dominican;  the rest come from all parts of the Latino world.

The alliance's ultimate goal is the creation of a local Latin American cultural center, Zabala said. The board is planning to meet in October to discuss the idea and begin the process of mapping out a capital campaign.

Every Latino country and community has a distinctive cultural patrimony, Zabala said, and it's vital to preserve those traditions and ensure they're handed down to future generations.

Shifting gears in response to the pandemic this year was a challenge, he said.

Going online, he said, "is something completely new, but we're pleased with the response."

Velasco, the artist featured Saturday, is a native of Colombia who has lived in Lancaster County since 1998. His work is semi-abstract, expressionistic and incorporates themes from Latin American folklore.

On Sept. 19, the alliance featured a cooking demonstration. At 5 p.m. Oct. 3, it will host an online dance concert, and the series concludes the following Saturday, Oct. 10, with a grand finale of popular and folkloric music, starting at 7 p.m.