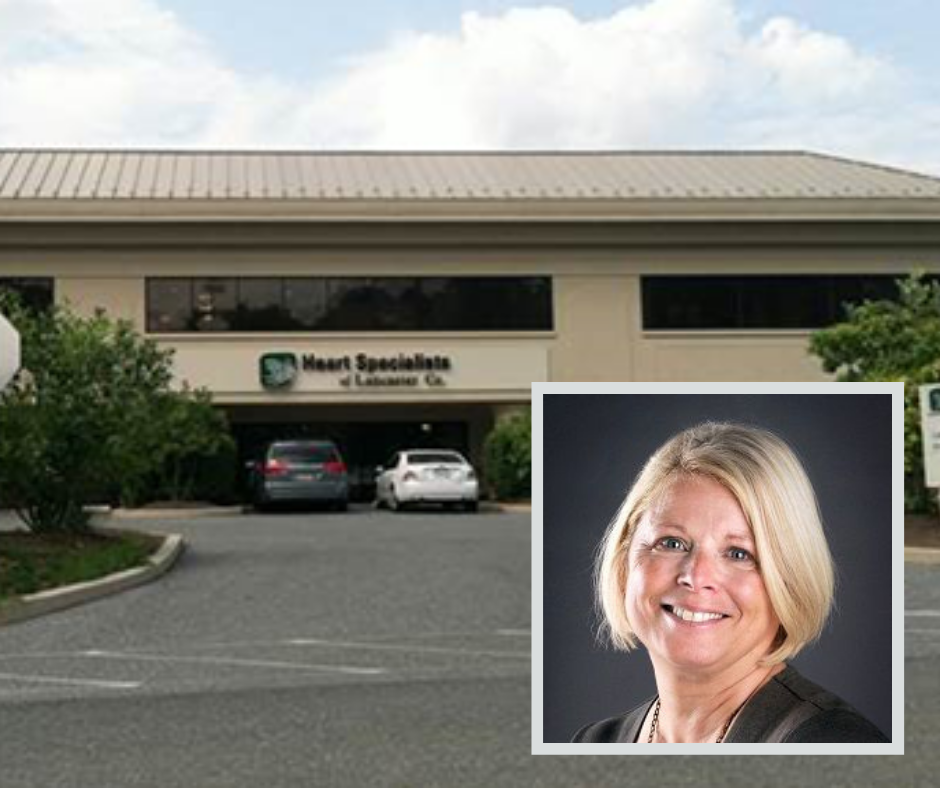 During the pandemic, the Partnership for Public Health realized it was more important than ever for mothers struggling with addiction to have a single all-in-one location to receive care for themselves, their pregnancies and their children.

There wasn’t such a site in Lancaster County, so the organization looked to create one itself.

The decision came after months of meeting with local organizations that offer addiction treatment, such as Lancaster County Early Intervention and RASE (Recovery, Advocacy, Service & Empowerment) of Lancaster.

Centralizing services reduces the potential for Covid-19 exposure. It also makes it easier for participants to access the services they need.

Lancaster Health Center will host the program at its location at 802 New Holland Ave.

It will provide “wrap-around services,” which include physical healthcare for mothers and babies, mental health care, planning services, grocery pickup and addiction treatment.

There will also be classes offered on health and parenting topics that participating mothers can take once or twice a week. In all, more than 30 agencies will be involved, said Susan Baldrige, the Partnership for Public Health’s executive director.

Her organization successfully applied for a $10,000 Lancaster Cares grant. It will go toward staffing a caseworker to attend to recovering mothers and guide them through the program.

Besides drug addiction, the partnership, which works to “promote the health and wellbeing of all people in Lancaster,” deals with disease control, environmental health, public safety and immunizations.

Part of its work includes helping babies who are born addicted and assisting in their recovery.

Children exposed to drugs in the womb can suffer from withdrawal after they are born, a problem called Neonatal Abstinence Syndrome, or NAS. Symptoms can include sweating, trembling, fevers, and even vomiting or seizures.

“Those babies needed to be watched out for, too,” Baldrige said.

Baldrige has been covering Lancaster’s heroin problem since her days as a reporter for LNP.

In 2014, she began looking into the “ripple effects” of addiction, tracing the correlation of hard drug usage with homelessness, crime and poor mental health.

She discovered that, often, it was the children who suffered the most. Some had been taken from their parents by Child Protection Services; others were being raised by their grandparents because their parents were incapacitated or had overdosed.

Wanting to learn more about how children were being affected by drug addiction led Baldrige to the partnership in 2018.

The maternal repercussions of addiction

The effects of drug addiction show up in many aspects of the birthing and maternal experience, according to Baldrige’s research.

Across both the county and state, addicted mothers have higher rates of Cesarean births, longer hospital stays and higher chances of losing custody over their children, according to the CDC.

Medication-assisted treatment is considered the most effective solution to drug addiction recovery because it reduces or eliminates the highs and cravings that often come with trying to quit cold turkey. It’s also the most effective way to help addicted babies and young children recover, according to a study from the Harvard Review of Psychiatry.

“This method allows time for the brain to heal,” said Baldrige. However, she said, many rehabilitation programs do not utilize medication-assisted treatment to combat drug addiction, leading to higher rates of relapse.

Future of the program

The partnership’s program will start with 15 to 25 clients, said Baldrige, with the hope of expanding enough within a year to be able to offer help to anyone who needs it. Funding for operating expenses will come from Medicaid and other insurance reimbursements.

The partnership hopes to begin the outpatient program in 2021, once the need for pandemic-related support has ebbed and the caseworker can be hired.