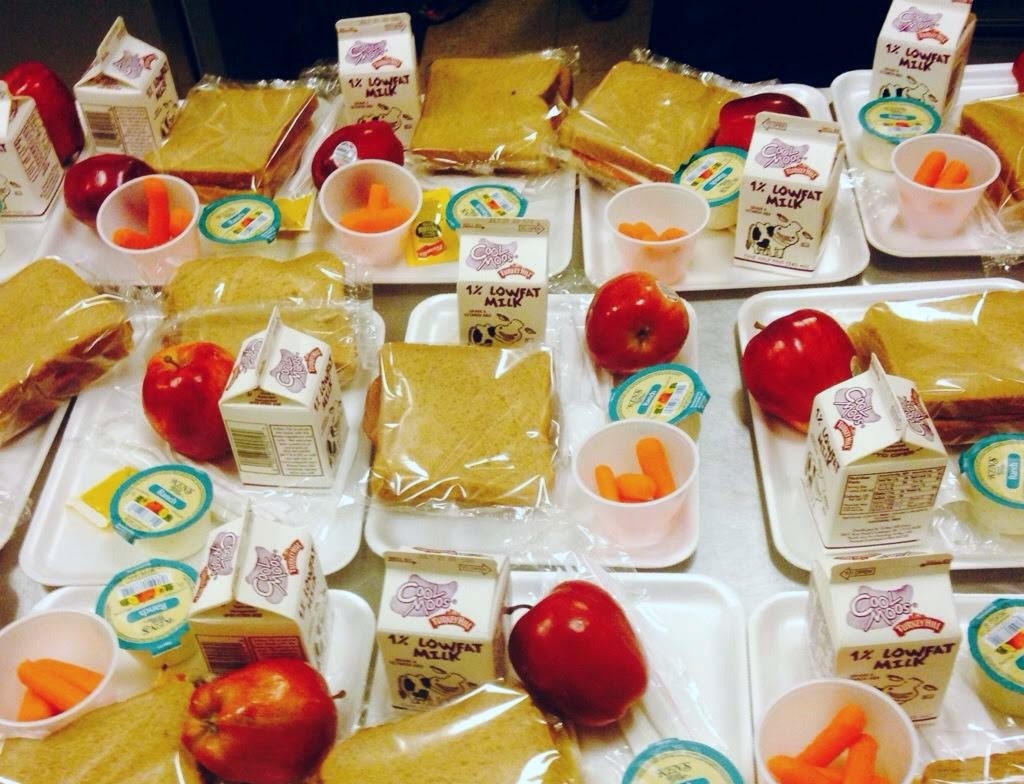 (Editor's Note: This article is cross-posted from Hunger Free Lancaster.)

The day before Election Day, a federal judge in Illinois vacated the Trump Administration’s “public charge” rule, saying the administration exceeded its authority and failed to follow administrative procedure.

Here’s a link to a New York Times article about the decision.

The public charge rule was announced in September 2018 and effectively created a wealth test for immigrants seeking permanent residency by rendering inadmissible applicants deemed likely to use a broad range of safety net programs, including the Supplemental Nutrition Assistance Program (SNAP).

The Trump Administration said earlier this month that it would appeal the case, but the clock is running.

This decision means that the U.S. Citizenship and Immigration Services, whose officers adjudicate green cards, cannot apply the new standard in reviewing applications.

This is really good news for the many Pennsylvanians in need who are not yet citizens who have not availed themselves of food resources in case it might jeopardize their immigration status.

Anyone concerned about the public charge rule and the impact of this decision on their status should seek the advice of counsel.