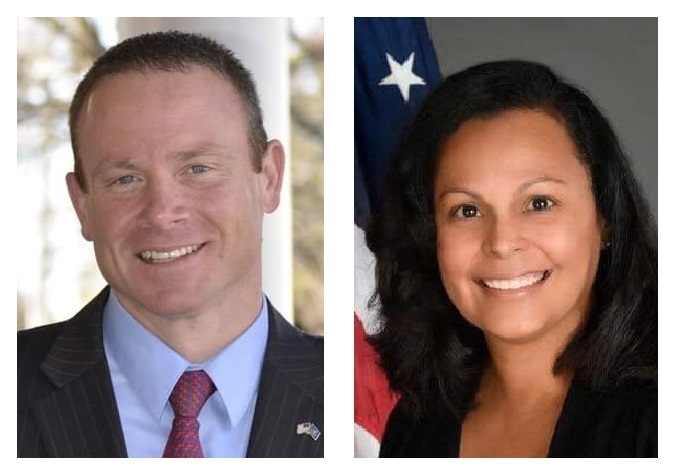 There was little if any disagreement on the fundamental importance of early childhood education and high-quality childcare during an online "Candidates' Conversation" devoted to those issues Thursday evening.

Republican Scott Martin and Democrats Janet Diaz, Dana Hamp Gulick and Michelle Wherley all readily affirmed that access to child care supports economic growth; that helping parents early on pays tremendous dividends; and that there is a gulf between the cost of of quality child care and the state resources devoted to paying for it.

Martin, a former Lancaster County commissioner, is seeking his second term in the state senate, representing the 13th District. Diaz, his opponent, is a first term Lancaster City Council member.

Gulick and Wherley are candidates for Pennsylvania House districts 97 and 41, respectively. Their opponents, incumbent Republican state Reps. Steve Mentzer and Brett Miller, were invited to participate or submit prerecorded responses to the questions, but declined.

While conceding there is room for improvement, Martin was more inclined than the three Democrats to give state government credit for its efforts on children's issues. Early child education has been a bipartisan priority in Harrisburg, he said, noting that spending on it has increased and cautioning that there are "many different demands on the state budget for worthwhile things."

For their part, Diaz, Gulick and Wherley all called on the state to develop new revenue streams to underwrite program and service expansions. 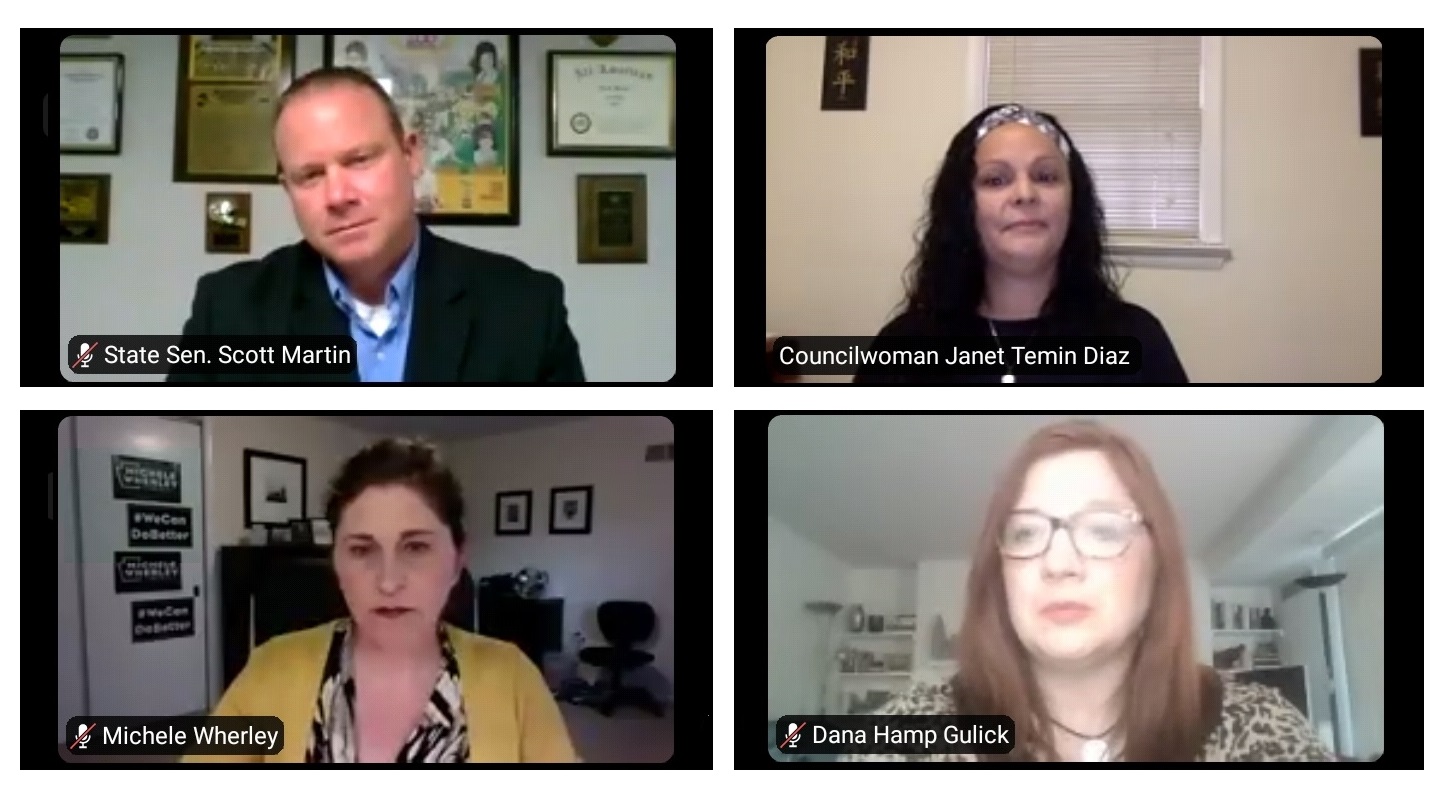 Martin said the state should do more in general to direct education funding to high priority fields — not only early childhood education, but nursing and the trades. He agreed the gap between provider costs and state payments is large and that reimbursement rates should increase.

Diaz, Gulick and Wherley all called attention to broader social problems underlying the immediate stresses of the coronavirus pandemic. They called for easing the many burdens on working families, particularly those struggling with low wages, limited English or other difficulties.

"I knew what it felt like to be hungry," Diaz said. Gulick said as a single working mother and domestic violence survivor, "I know what it's like to fight for services as a child."

Wherley said her working class parents raised their family on her father's salary: "That's almost impossible to do today," she said, which is why child care and education "has never been more important."