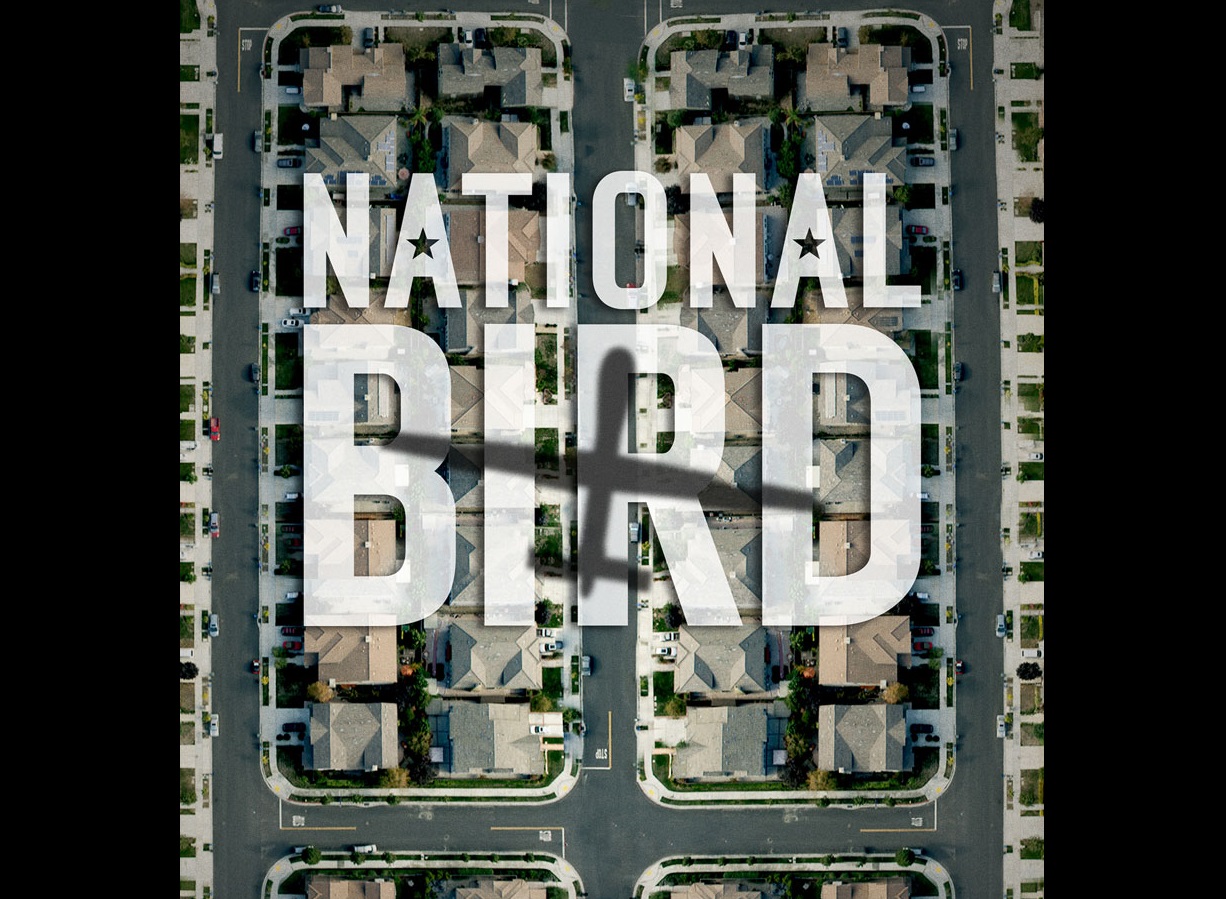 Peace Action Network of Lancaster is partnering with Zoetropolis Cinema to host a screening of a documentary about drone warfare.

Directed by Sonia Kennebeck, it explores the human cost of drone killings through the eyes of three U.S. military veterans. Its executive producers are film legends Wim Wenders and Errol Morris.

Kicking things off Sunday afternoon will be City Councilwoman Janet Diaz, who will present Peace Action Network a copy of the city’s resolution recognizing the International Day of Peace, which is celebrated Sept. 21. After the screening, Peace Action Network is inviting audience members to stick around for drinks and discussion.

The screening is the first entry in Peace Action Network’s planned “Projections of Peace” series at Zoetropolis, featuring movies depicting the toll of war and militarism and the success of nonviolent alternatives.