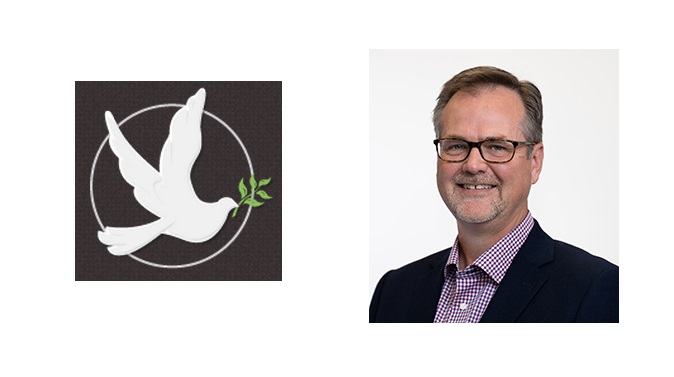 Lancaster Interchurch Peace Witness is hosting a talk titled “Christian Nationalism: What Everyone Needs to Know,” on Sunday afternoon.

Professor Greg Carey of Lancaster Theological Seminary will discuss the Christian nationalist ideology, which holds that the United States was founded as an explicitly Christian polity and should be governed by Christians along Biblical principles.

Many Christians have been pushing back against Christian nationalism, contending that it misrepresents both Christianity itself and the principle of church-state separation.

Carey is among more than 30 local pastors and religious scholars who signed an op-ed opposing Christian nationalism that ran in LNP newspaper last month. Also among the signatories is United Way of Lancaster County President and CEO Kevin Ressler, who is a Mennonite preacher.