Former Lancaster Mayor Charlie Smithgall is seen with one of his vintage cannons. (Source: Smithgall family) 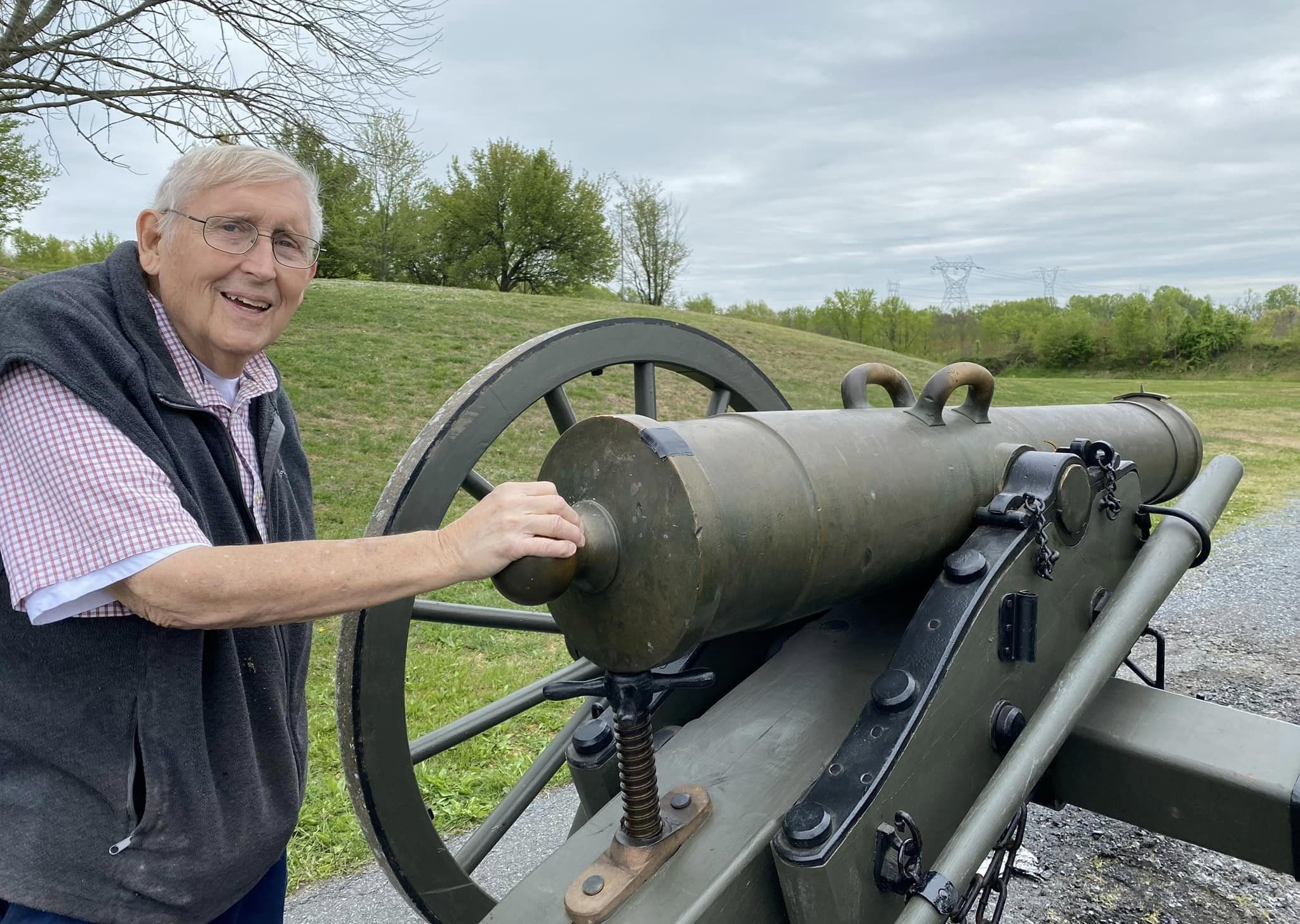 “Charlie Smithgall was the best dad, husband, poppop & friend anyone in the world could have asked for,” his daughter, Allison, said in a Facebook post.

Smithgall’s wife, Debbie, told LNP newspaper that her husband had been suffering from heart problems.

Smithgall, a Republican, led the city for two terms, from 1998 to 2006. During that time, many of the projects that marked the city’s revitalization got under way, including Clipper Magazine Stadium, the Queen Street bus station, the police station.

Democrat Rick Gray defeated Smithgall in the 2005 election and went on to serve three terms. Smithgall ran against Gray in 2009 and 2013, but did not unseat him.

Smithgall operated his family’s business, Smithgall’s Pharmacy, on West Lemon Street. In 2018, he personally foiled an armed robbery at the store.

The former mayor was an ardent history buff, with the largest privately held collection of vintage cannons in the U.S.

For many years his cannons were featured in the annual Independence Day concert at Long’s Park, firing at the culmination of Tchaikovsky’s “1812 Overture.” They were also seen in feature films including “Lincoln” and “Gettysburg.”