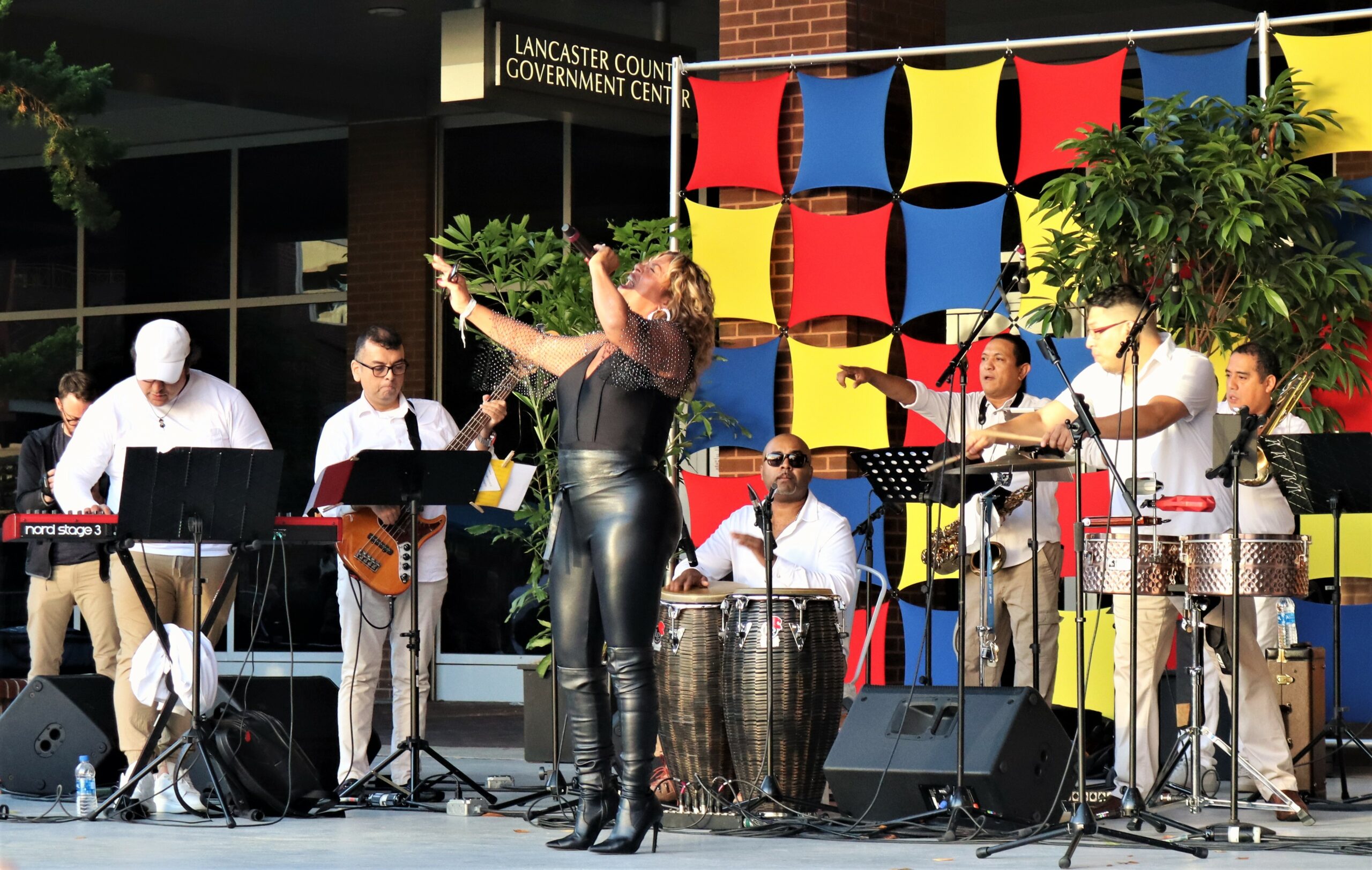 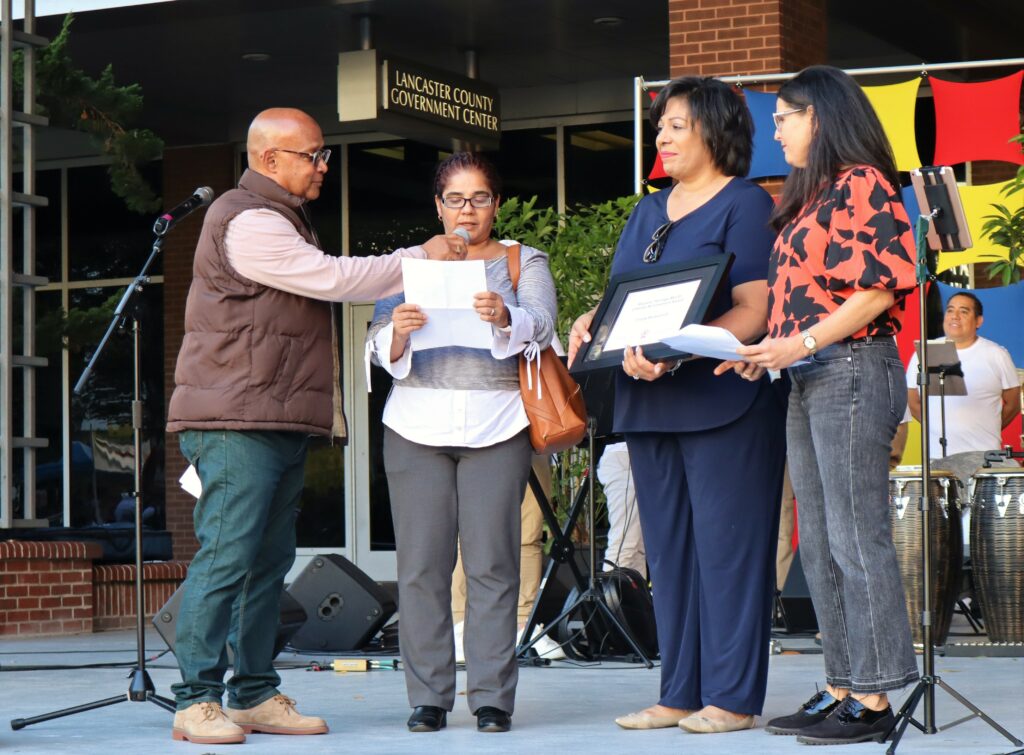 Enelly Betancourt, second from right, shows off her Lifetime Achievement Award as Mayor Danene Sorace stands by. Betancourt had a sore throat and had lost her voice, so her acceptance speech is being read by Leticia Delgado of Communication Essentials as emcee Hector Valdez holds the microphone. 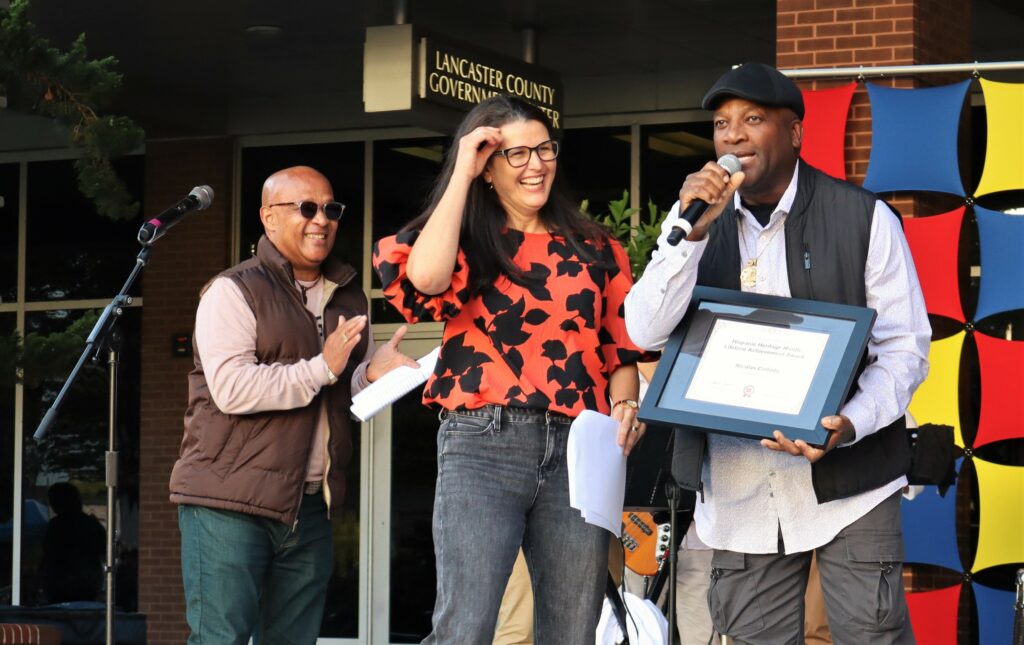 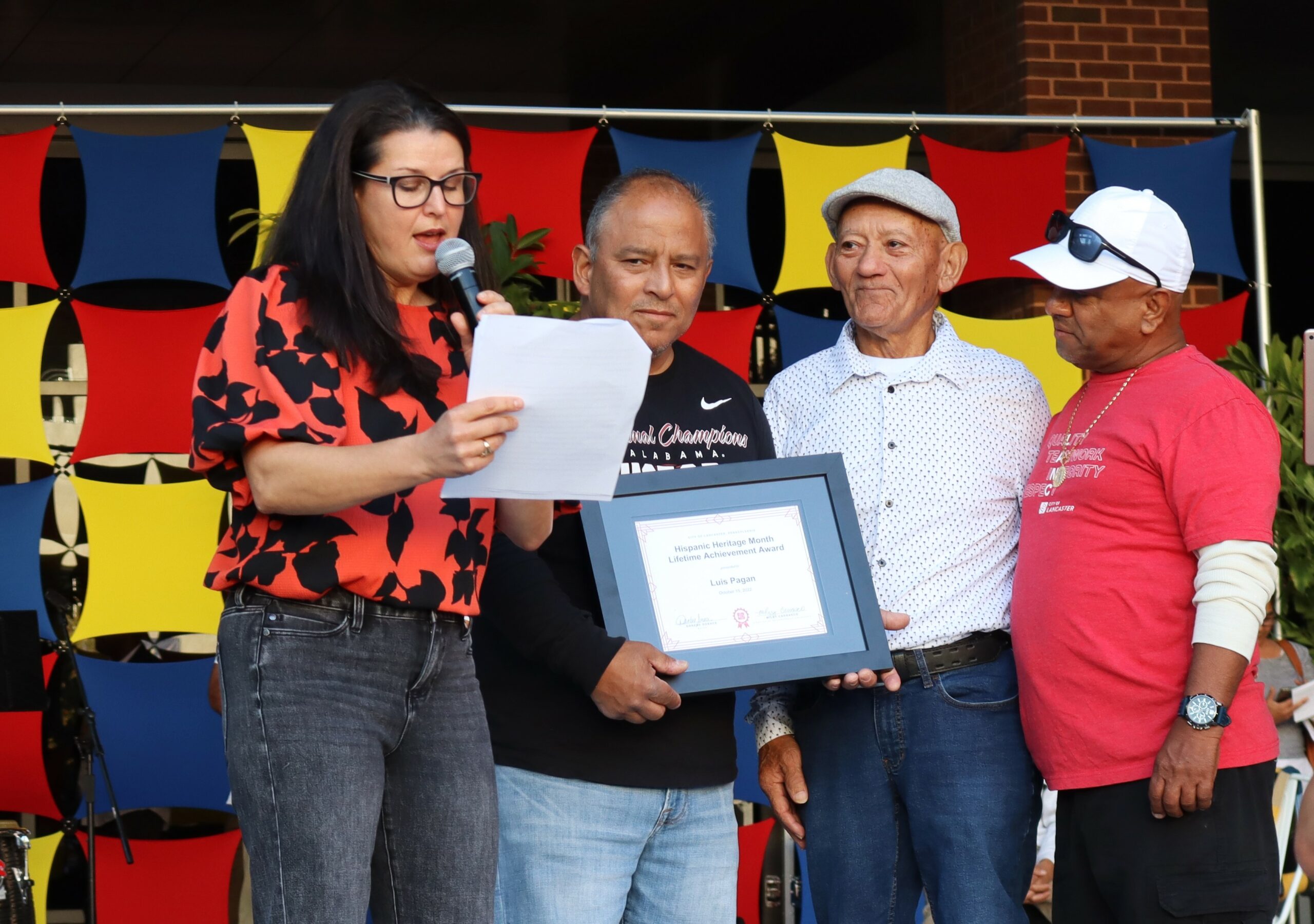 Mayor Danene Sorace reads the citation for Luis Pagan, second from right, as he receives his Lifetime Achievement Award.

Betancourt, who received the award for advocacy, was the first manager of WLCH Radio Centro and the editor in chief of local bilingual newspaper La Voz Hispana.

Collado, better known as Jesse el Moreno, received the award for community development. He founded the Quisqueyanos Latinos Cultural Sports and Community Center and hosts a community meal every Thanksgiving.

Saturday's festival drew a large and enthusiastic crowd to downtown Lancaster for an afternoon of food, children's activities and music performances. Drawing the day to a close was headliner Brenda K. Starr, who was in Lancaster the day after her 56th birthday. She performed an energetic bilingual set that included a rendition of her biggest hit, "I Still Believe."

Sorace assured the audience the city would bring back the festival next year, "and it's going to be bigger!" 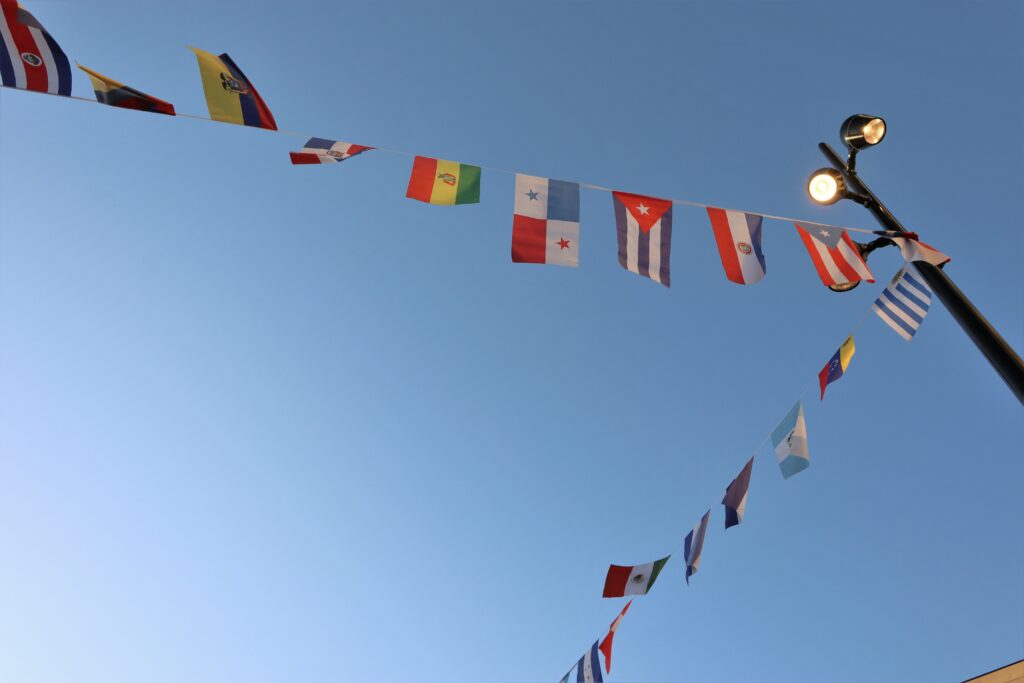 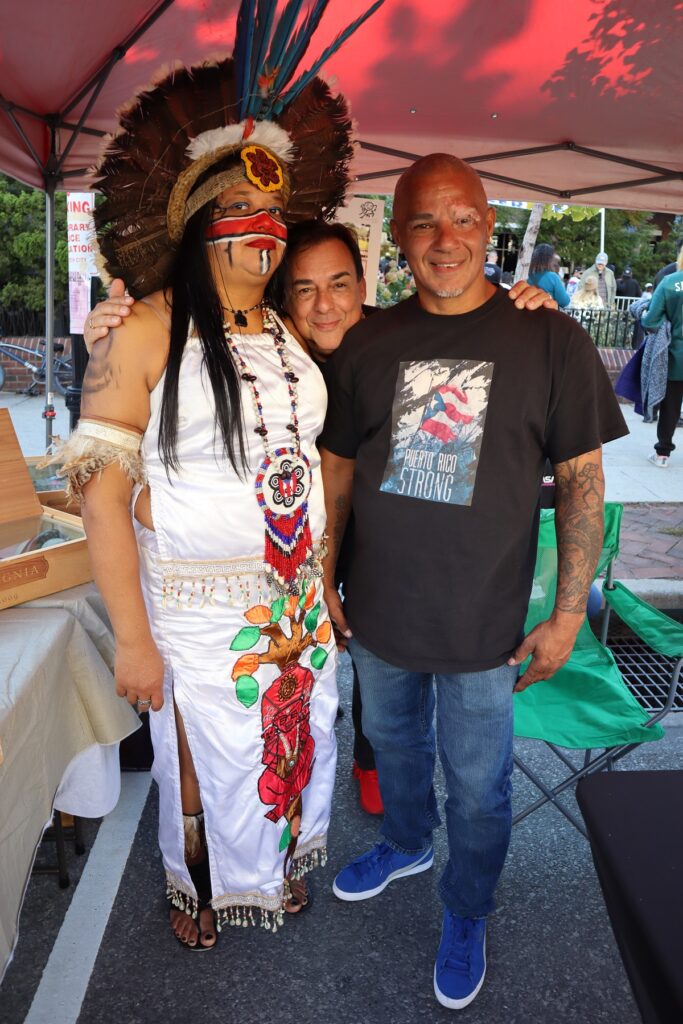 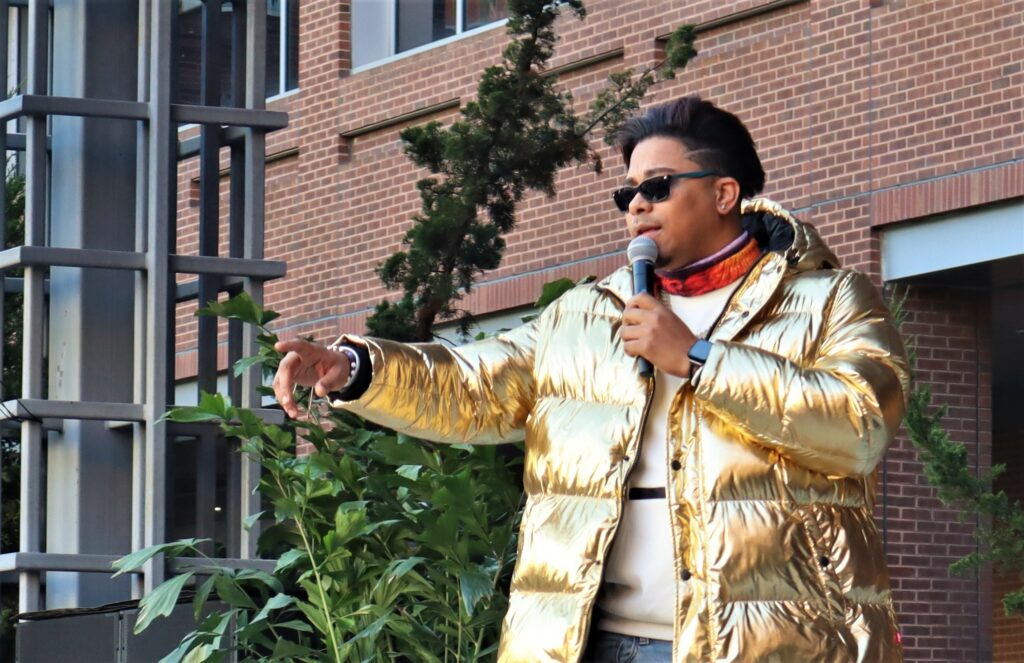 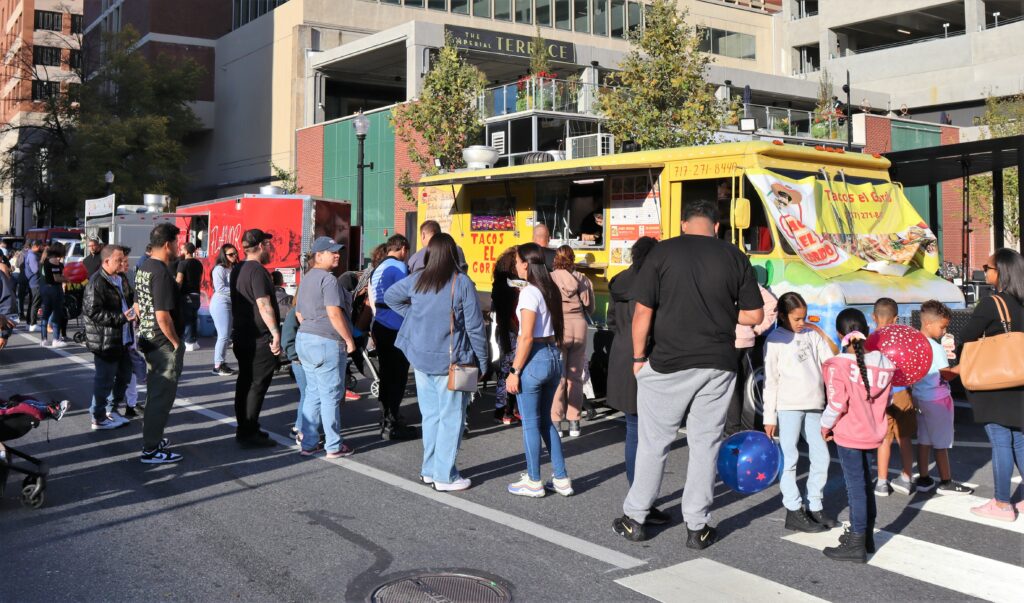 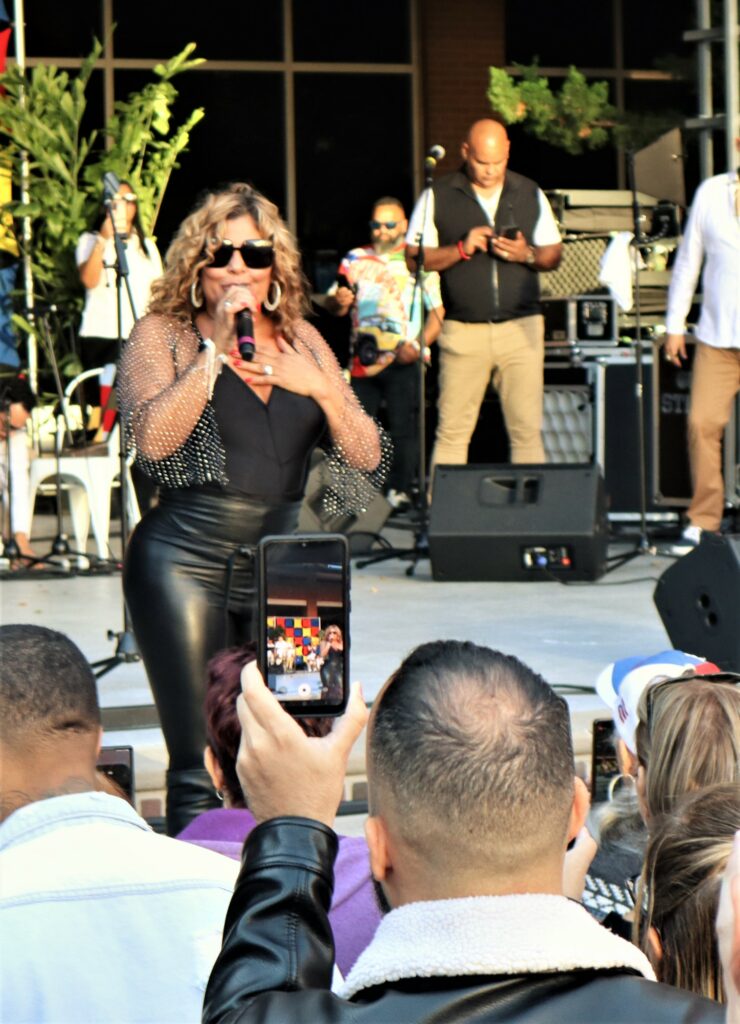 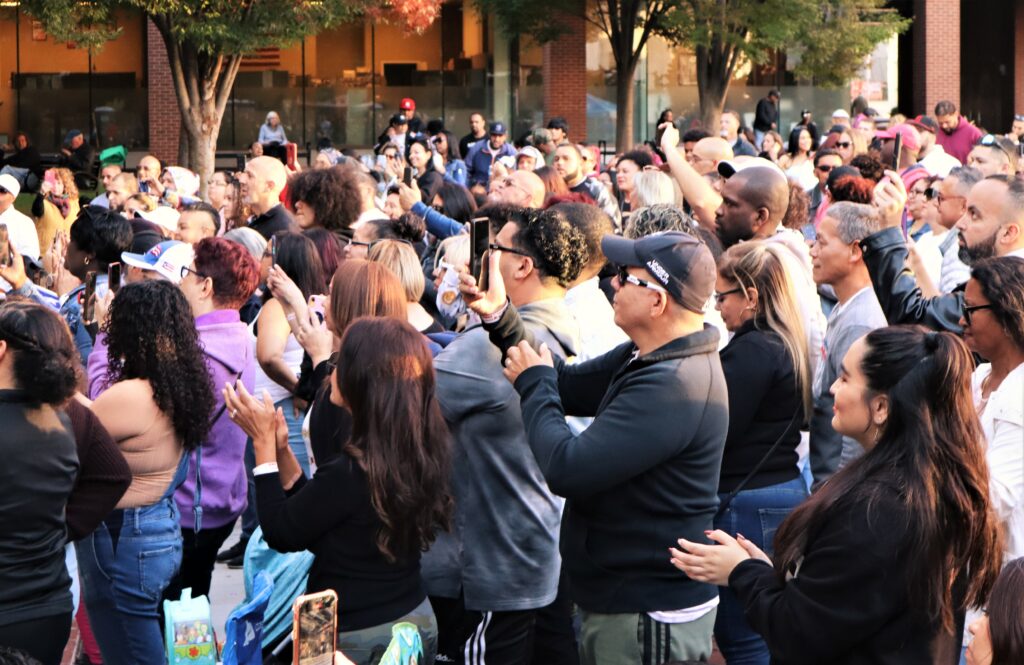