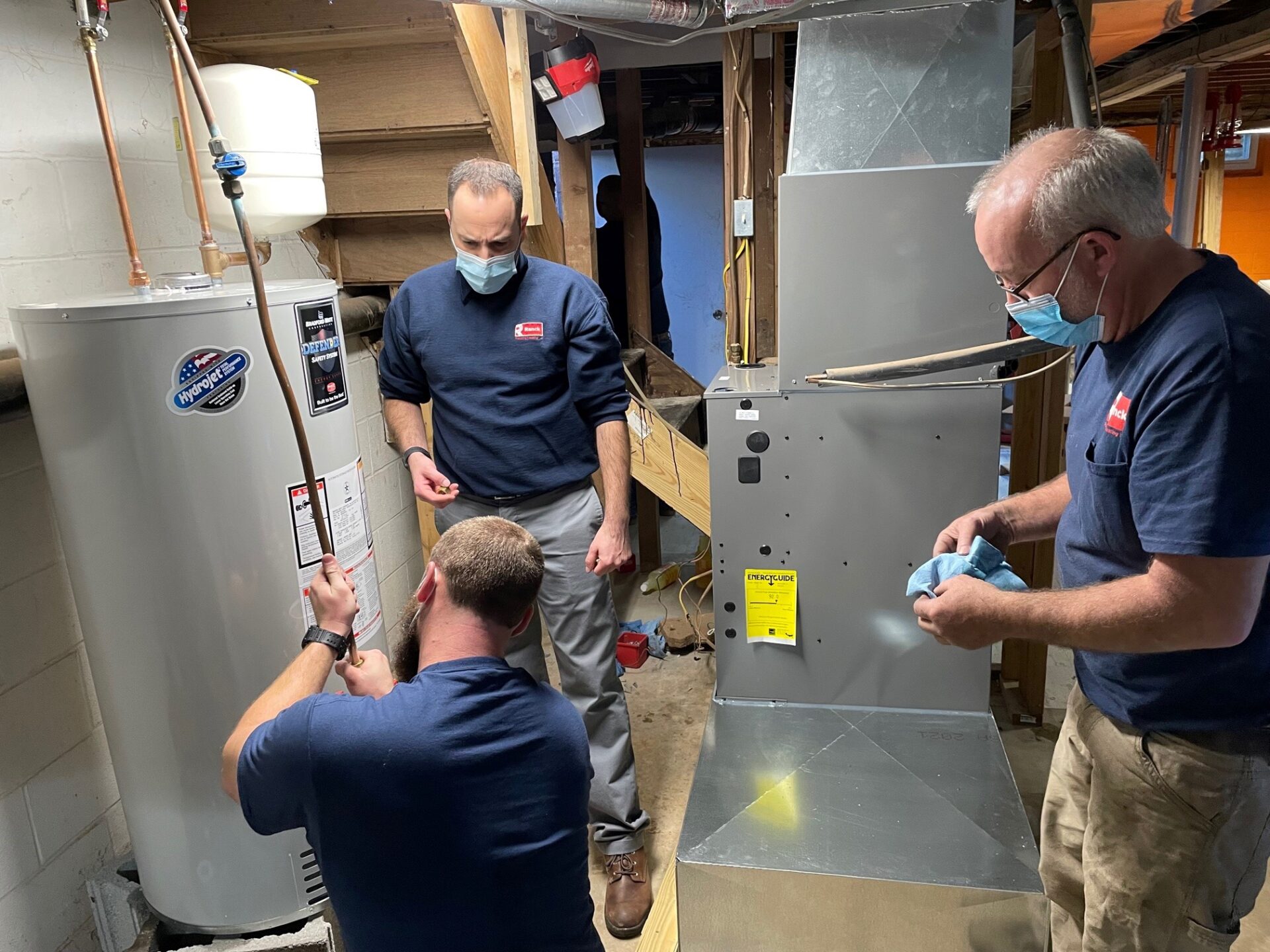 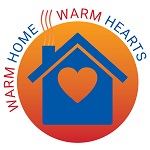 The beneficiary this year was Robert Nobel of Ephrata. Flooding in September left 8 feet of water in Robert's basement, and his heating unit, water heater and sump pump were all destroyed.

"Words can't even describe it," he said "'Thank you' is not even enough to describe how grateful we are."

Ranck Plumbing, Heating & Air Conditioning has replaced a heating system annually for the past three years through Warm Home Warm Hearts. This year Ranck went well beyond that and also replaced the AC unit, water heater and sump pump, due to the extensive damage.

"For us at Ranck, this feels great that we are able to do this for a family every year," said Dan DiClemente, Ranck's chief operating officer.

"I called Robert to tell him that he was selected, he was unable to speak, because it emotionally hit him," she said.

This is the first time Robert and his two young children have had heat this season.

Warm Home Warm Hearts is a partnership between Ranck and United Way of Lancaster County. In November, United Way solicited nominations for a deserving family to receive the heating system. Submitted nominations were judged by a panel appointed by United Way. 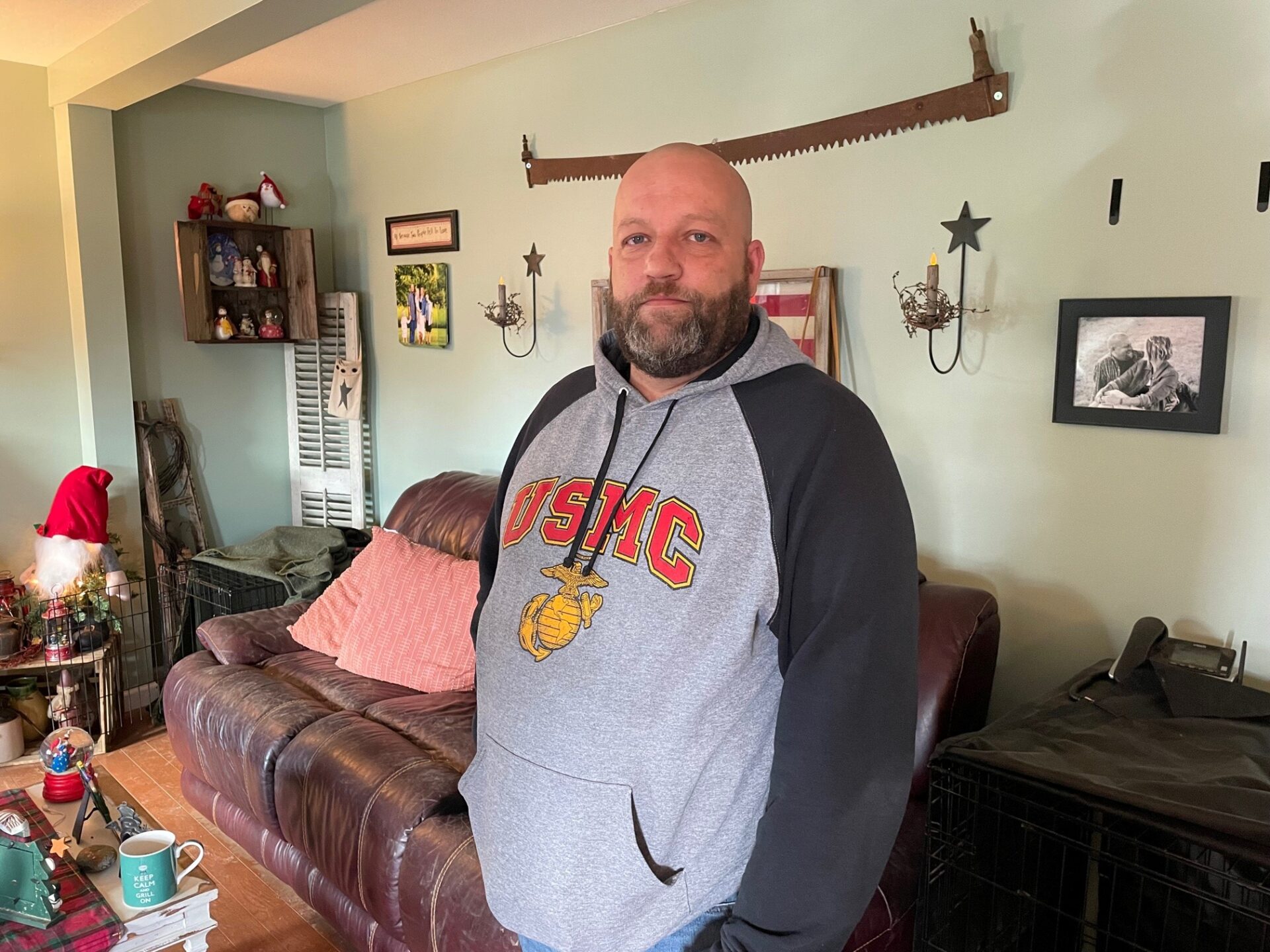 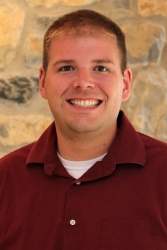