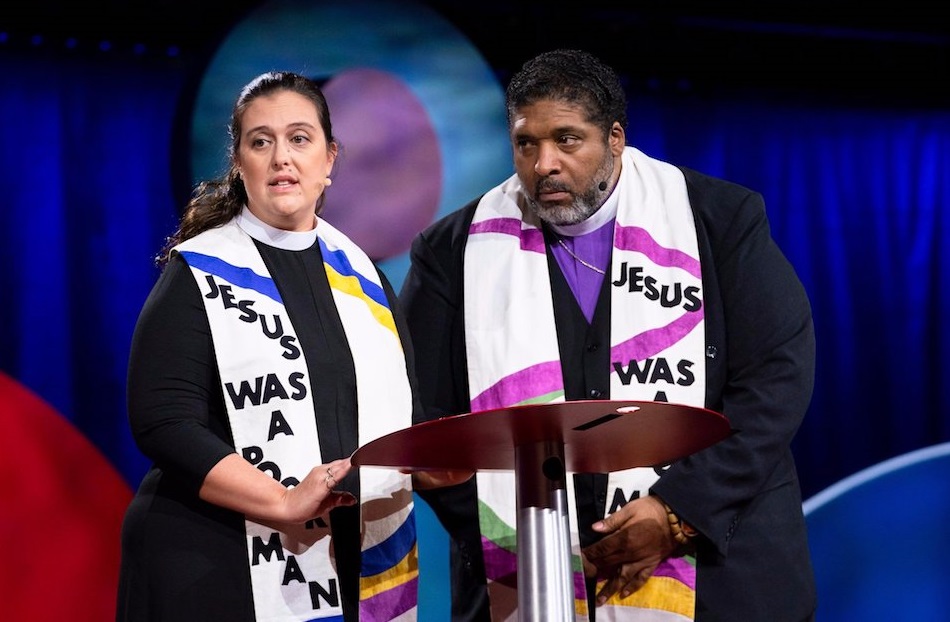 Two nationally known advocates for social and economic justice will make a stop in Lancaster this weekend as part of a movement culminating with a demonstration in Washington, D.C., later this month.

Barber and Theoharis co-chair the Poor People's Campaign, the revival of an initiative launched by the Rev. Martin Luther King Jr. They are leading the "Moral March on Washington," which will culminate with a rally in the nation's capital on Saturday, June 18.

There are more than 140 million poor and low-wage individuals in the U.S., the Poor People's Campaign says. They have been largely shut out of the political system, but if organized across race and region around their common interests, "they could shift the political maps of the country," the campaign says.

The movement is calling for a "Third Reconstruction," a radical reordering of American politics, economics and government to better serve the needs of the poor and working class.