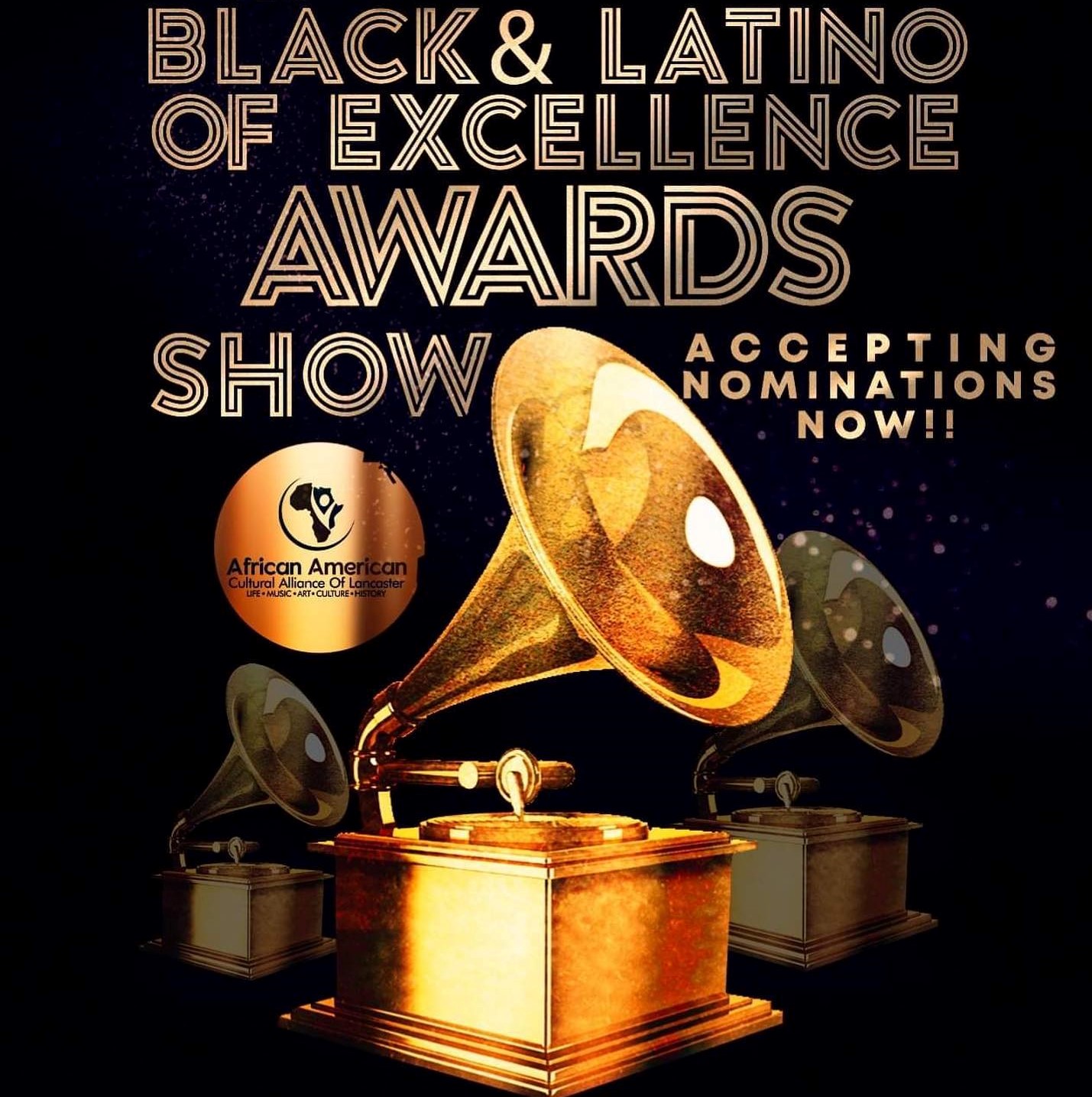 The African American Cultural Alliance of Lancaster is currently accepting awardee nominations for its first annual Black & Latino of Excellence Awards in April.

Nominations are being accepted online until 5 p.m. Thursday, March 17. Once nominations close, awardees will be chosen by the public via online voting.

The awards seek to honor the achievements and performances of people of color across south-central Pennsylvania in 24  categories:

Interested participants or organizations may nominate themselves or others, but must be from the counties of Adams, Cumberland, Dauphin, Franklin, Huntingdon, Juniata, Lancaster, Lebanon, Mifflin, Perry, Snyder or York in order to be considered.