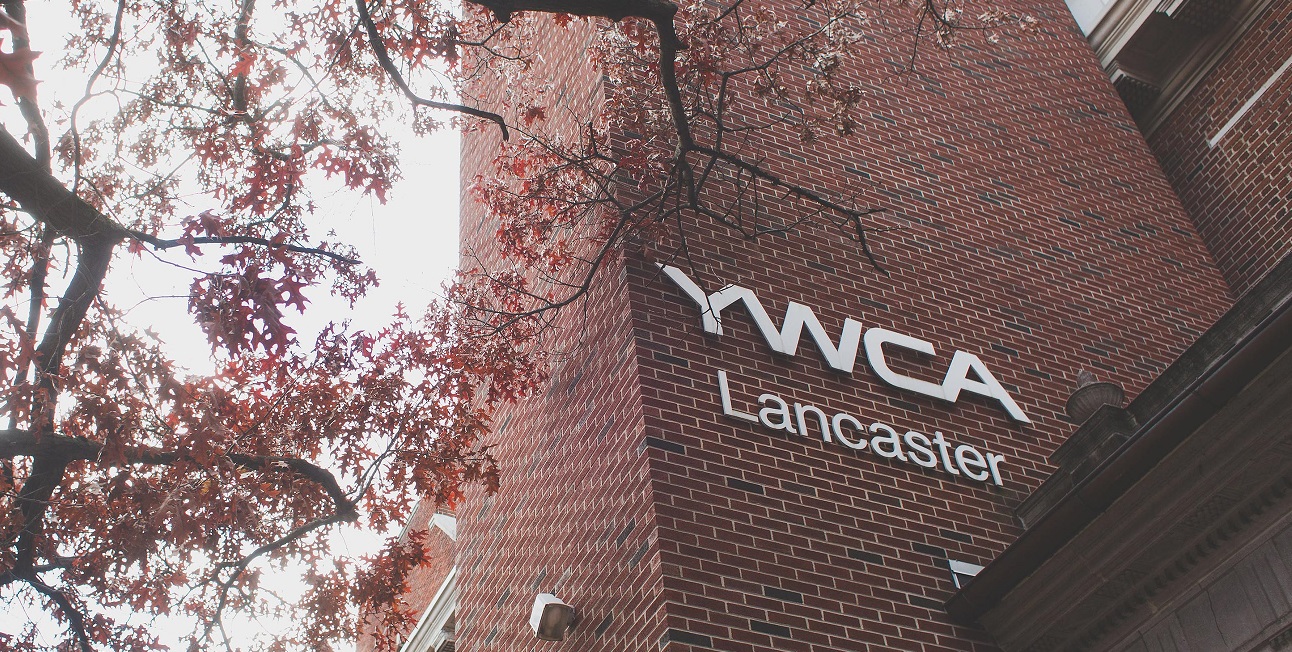 YWCA Lancaster is seeking nominations for its fifth annual Women of Achievement Awards.

Each year, the awards honor four Lancaster County women "who have exemplified excellence in their careers" and advanced the YWCA Lancaster mission of peace, justice, freedom and dignity.

More information and nomination packets are available at ywcalancaster.org/womenofachievement. The deadline is July 26.

New this year is the Cheryl Gahring Young Women of Achievement Award, recognizing a young woman age 16 to 25 "who demonstrates qualities of leadership and excellence. It is named for former YWCA Lancaster Chief Impact Officer Cheryl Gahring, who passed away in May.

Winners will be honored at an award ceremony in October.