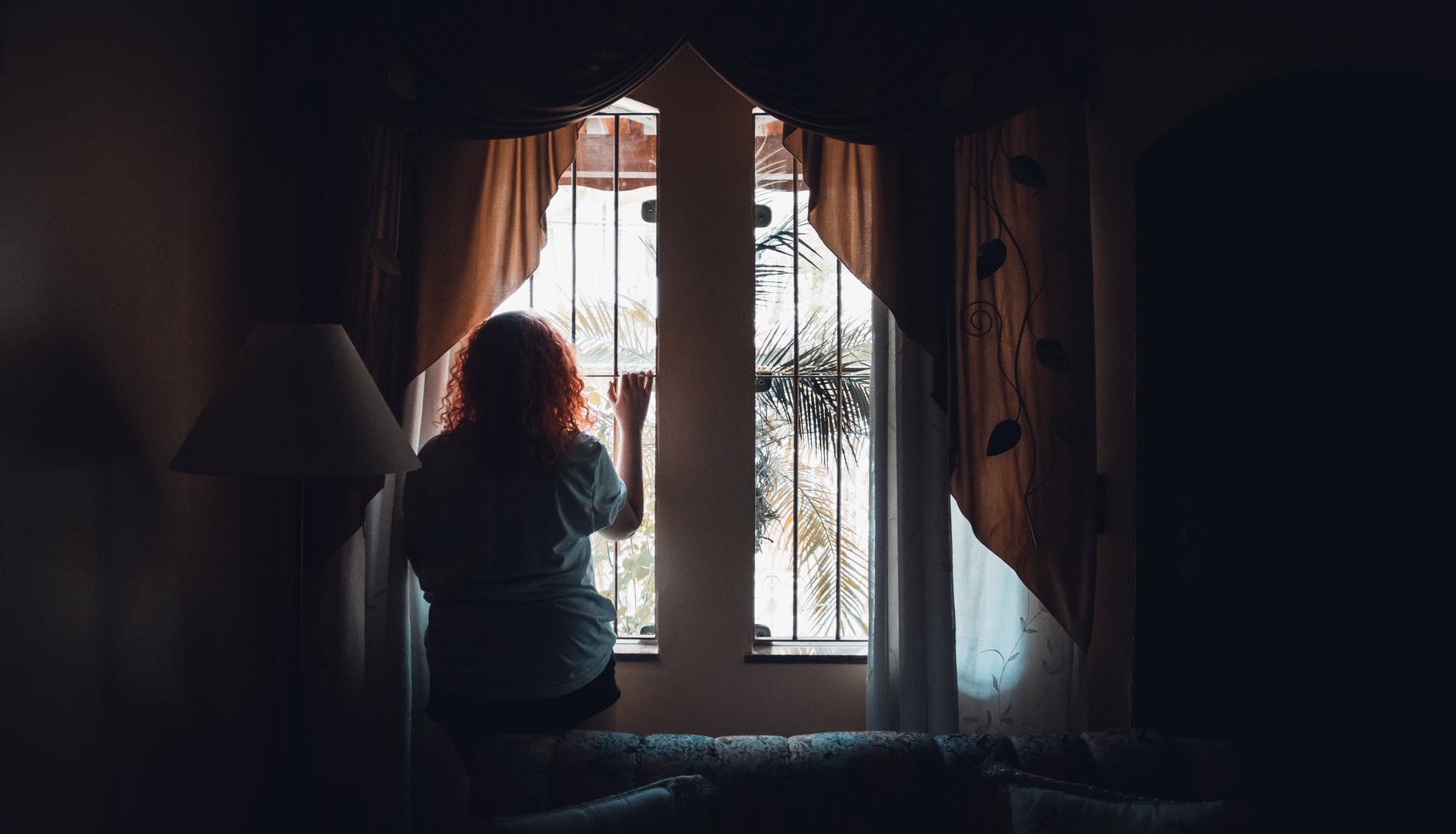 As a therapist, I have had many conversations with people about loneliness. My interest in this was piqued recently due to a confluence of circumstances—the pandemic with its isolation, a friend's experience working with residents in an Assisted-Living facility, and listening to a Freakonomics podcast episode entitled Is There Really A "Loneliness Epidemic"?

Recent data shows that over 1 in 4 of Americans live alone compared to less than 1 in 10 during the 1950s. One study showed that people who lived alone were more social than those who do not. Though living alone has its particular challenges and benefits, I caution against overgeneralizations. News broadcasts have made dramatic statements about research on the health effects of loneliness. One oft-quoted finding is that loneliness is as risky as smoking up to 15 cigarettes per day. Such headlines are misleading since research findings are actually inconclusive as to whether loneliness is growing or is a severe health risk. But it is fair to say that unwanted social isolation is not a good thing.

In the Freakonomics podcast, the former surgeon general, Vivek Murthy, said that the number one wat to reduce loneliness is service. He explained, "serving other people, is a powerful back door, if you will, out of loneliness… it shifts the focus away from you and onto other people. And it also reaffirms for you that you have value to give and to share with the world." In Lancaster County, we are fortunate enough to have many of ways to volunteer. One of the best resources to find opportunities is the United Way. Here's a link to get started: Volunteer

I interviewed four people about living alone during the stay-at-home order. One was a retired pastor who lost his wife over five years ago. He goes for a daily walk, taking in the cityscape. He remarked that seeing a Magnolia tree reminded him of walks that he and his wife took when they were courting. He misses having someone beside him to say, "Wow, look at that!" He is grateful, then, for having a close friend with whom he sometimes walks.

I also spoke with a therapist who is quite content with living alone. She enjoys the freedom and flexibility. She points out that she is introverted and that there are some enjoyable aspects of social distancing. She still gets to do many things she loves, such as cooking, watching movies, and she doesn't have the social pressures of gatherings that she's not always up for. She continues to stay in touch with many friends from around the country, and a family member stops over frequently. She had hoped to travel to Europe this year, but that's on hold and disappointing, but she assumes she'll eventually get there.

She also spoke about the importance of human touch. Pre-pandemic, she saw a massage therapist, which is not possible now. We discussed self-massage as an option. Here's a link to some techniques: Self-Massage

I spoke to a nonprofit executive who has lived alone since his wife died nearly two years ago. He said, "I never thought I'd miss work so much." "I'll go days and days without talking face to face with anyone. Though he's in video conversations throughout the day, he says, "Nothing's like face to face communication." Relatedly, the therapist observed that though she's okay with working at home, she's finding it harder to be motivated. She mused that it would be nice to have someone there whose brain she could pick and then go back into her office.

I interviewed another therapist who lives alone. When asked if her experience of living has changed, she answered in a way that surprised me. "It has changed," she said, "in quite a lovely way." She paused, then added, "but it was painful because I was faced with what I call my own underbelly—wounds, and vulnerability." She believes that this is common for many of us when our lives are upended. We're participating in this social experiment. We were all thrown into it."

Many people in nursing homes and assisted-living residences are experiencing an extended quarantine with little or no time outside of their rooms. I spoke with a friend who works with residents. During ordinary times she coordinates activities to get people together. Now she is one of their only social contacts other than caregivers.

She offered some tips to families for talking to a loved one with memory loss.

One challenge of living alone is not having someone right there to do things one can't do alone, such as moving a large piece of furniture or a computer problem beyond ones skill level. The social distancing of the pandemic has only magnified this. Three of those that I interviewed remarked that it was not easy to ask for help. The first therapist told me that she has a neighbor who reached out to her. But she commented that it is difficult to accept help and even more challenging to ask for it. But since she has yet to figure out how to get Zoom to work on her computer, she will, reluctantly, take her neighbor up on his offer. The retired pastor wondered aloud why, even as an extravert, he doesn't reach out more. "It's easy for me to help but hard for me to ask for it." He explained that he spent his adult life becoming independent, which is hard to let go of.

The nonprofit executive resonated with this. Since the stay-at-home order, his younger son, who lives in the South, has reached out more. He thinks it's because he's worried about him. He said he doesn't like people to worry about him. Yet, he and his son connected so well in a recent talk that time flew by until it was about two hours. When I thought about it, perhaps what he described as worry was just his son's affection and the impulse to reach out to family in times of a shared crisis. Either way, he recommends reaching out to others, despite the discomfort, and says from experience, "Otherwise, it would lead you to a very bad place." "I am still very much working through my grief," he explained." "It's harder now [during the pandemic]. My wife is the person I would have figured out how to handle it with".

Two others spoke about their experience of a "bad place." The second therapist offered a helpful framework for understanding our emotional response to the pandemic. She suggested that we first experience shock and then disorganization. We then pass from the disorganization into either disintegration or reintegration. She has seen some of her clients begin to disintegrate through a rise in panic, eating, drinking, or arguments. Reintegration, on the other hand, is like, "Okay, I'm going to do this thing. I'm going to figure this out". Several factors increase the likelihood of disintegration, such as low ego strength, poverty, and domestic violence.

When he was working, communal and public prayer was a big part of his daily life for the retired minister, but he was less familiar with praying alone in silence. He explained that his journey of loss and grief helped him to develop his capacity for contemplative prayer—which focuses on unity with God and listening rather than speaking.

He experienced a disorganization period initially with the stay-at-home order. "I realize I do get depressed by the pandemic. Will it ever be the same? I miss my life before, and I don't have someone to ask me if I'm depressed or even someone to complain to." He reflected, "I've never allowed myself to be alone. At first, I was constantly listening to the news. Hearing stories of people affected and infected can be overwhelming." He explained that with living alone, he doesn't have anyone to talk to on the spot, to process the feelings that arise. But he has settled into where "I am able to listen more to God." He said that in his head are various passages of scripture that are comforting, such as, "Be still and know that I am God" and the 23rd Psalm, which begins, "The Lord is my shepherd. There is nothing that I shall want."

Here are a few tips that arose from these discussions that I find helpful whether or not you live alone: