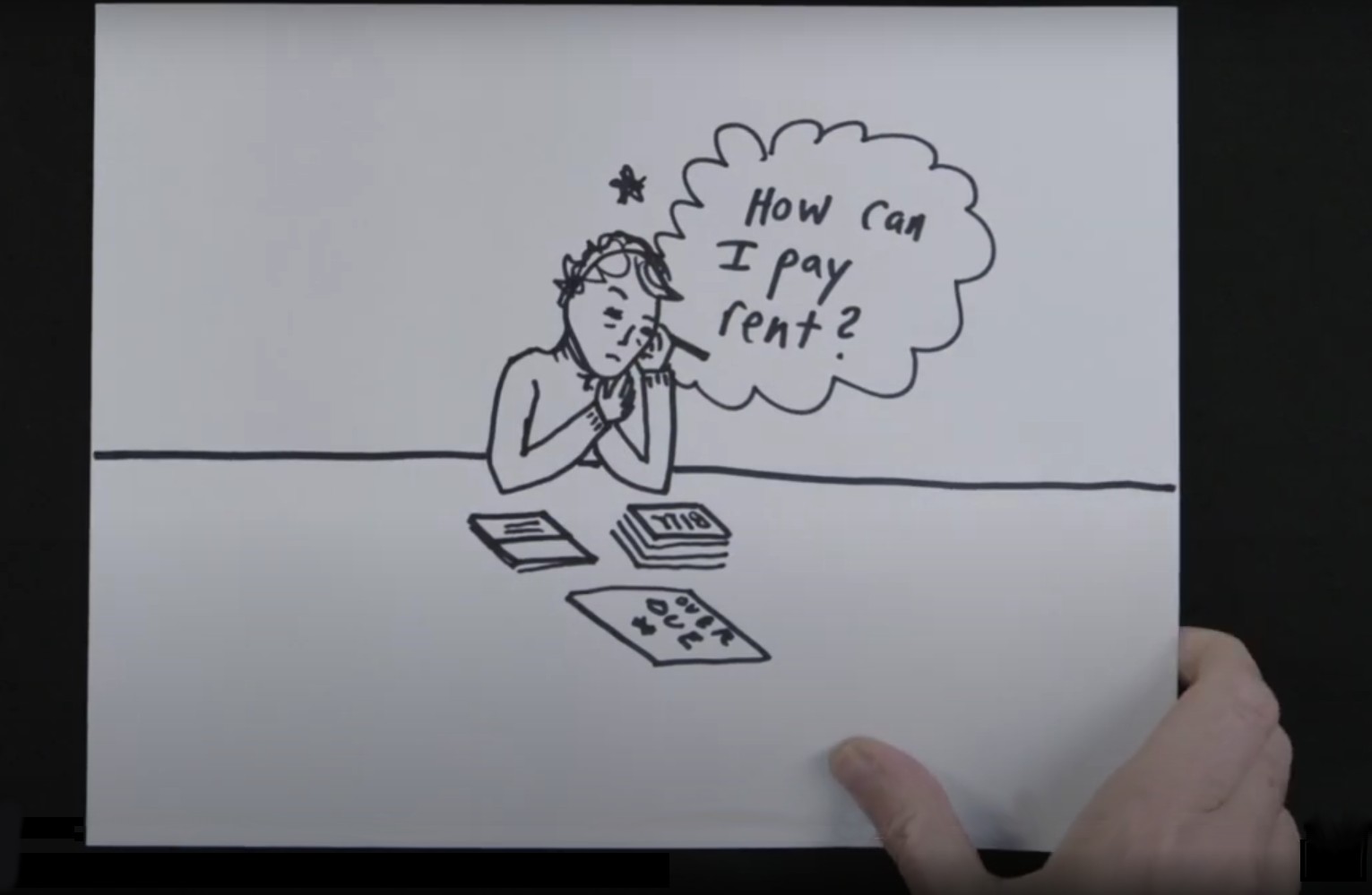 A still image from "Affordable Housing in Lancaster & Beyond." (Source: City of Lancaster)

Lancaster's city government has created an online video looking at housing affordability and inviting local residents to advocate on the issue.

To be affordable, housing costs should eat up no more than 30% of a family's income, the video says. But costs have spiraled upward while incomes stay flat, putting affordability out of reach for many.

Watch: Affordable housing in Lancaster & beyond

Lancaster city is a leader in the county on affordable housing, the video says. It has the lowest average rent and the largest inventory of affordable units in the county, and more housing is under construction.

It directs interested viewers to the city's "Take Action" page, which recommends writing elected officials in support of housing subsidies and zoning reform. It also suggests donating to various nonprofits that build and manage affordable housing.

"Housing is a human right and we can't rest until everyone in our community has a place to call home," it concludes.