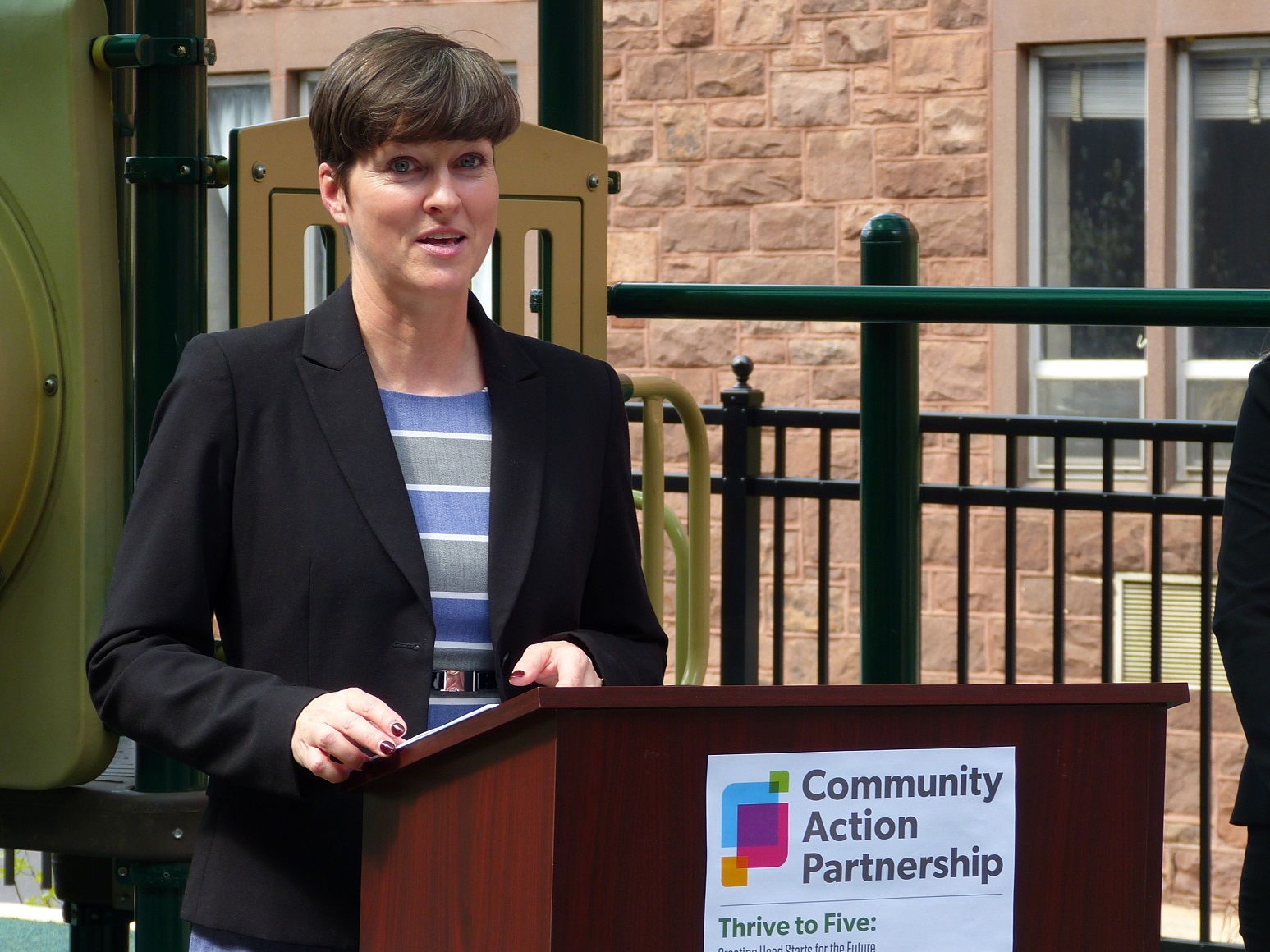 In coordination with the U.S. Department of Agriculture (USDA), Pennsylvania’s Department of Human Services (DHS) administers the Supplemental Nutrition Assistance Program (SNAP) in the commonwealth.

SNAP is a crucial program that helps Pennsylvanians who are struggling to put food on the table. This program is one critical piece of the puzzle in our long-running fight against food insecurity, and it’s more important than ever in the wake of a disaster like COVID-19. SNAP helps low-income families afford food, but it also helps stabilize the economy.

SNAP dollars support Pennsylvanians in need – but they also support businesses in the communities where those Pennsylvanians live and shop. Research by the USDA has shown that during an economic downturn, a $1 billion increase in SNAP benefits could increase Gross Domestic Product by as much as $1.54 billion – stabilizing a critical segment of the economy and supporting approximately 13,560 jobs, including agriculture workers like farmers.

During the COVID-19 pandemic, we’ve seen just how impactful this investment in food and families can be. Analysis by the Center on Budget and Policy Priorities shows that for much of 2020, the number of households across America struggling with food insecurity was three times higher than it was before the pandemic struck.

The need we have seen in Pennsylvania alone is enormous. This year, SNAP has helped more than 1.8 million Pennsylvanians, including about 650,000 children, about 610,000 people with disabilities and about 320,000 older adults, ensure their household has enough food to avoid going hungry. That’s about 14 percent of all Pennsylvanians.

The federal government realized early on that we needed to take action to ensure that families struggling because of the pandemic got more help to keep food on the table. The Families First Coronavirus Response Act (FFCRA), which was signed into law on March 18, included major investments to fight food insecurity. Part of this investment was an expansion of SNAP benefits – at least, under certain circumstances.

As long as both a state and federal disaster emergency are in place, the FFCRA allows states to increase SNAP benefits up to the maximum benefit amount for all households. The average emergency allotment monthly benefit in Pennsylvania is $175. These emergency allotments help low-income households – and especially families with children – buy nutritious food.

When food is more affordable, low-income households have more resources to put toward rent, utilities, medical bills and the other necessities of life, too. That helps to stimulate the economy even more.

Wisconsin is currently facing this problem, to the detriment of the most vulnerable, food-insecure families in the state. Wisconsin’s Supreme Court struck down the state’s public health emergency, and now the state is facing a loss of $50 million each month in SNAP benefits for low-income households.

In Pennsylvania, the constitutional amendment questions on the ballot this May could put all of this money for food, and all of the families who rely on it, at risk. The amendments require that the Pennsylvania General Assembly renew a disaster declaration. If the General Assembly fails to renew the declaration after 21 days – even if they are unable to meet because of the severity of the disaster – the declaration immediately ends, and rescue and recovery efforts made possible by the disaster declaration end with it.

The COVID-19 disaster emergency declaration serves critical functions that benefit Pennsylvanians – including helping families put food on the table and keeping farmers on the job. If the disaster declaration were ended prematurely, we would lose out on crucial money for food – and the economic benefits that money brings to our commonwealth.

This pandemic is not over, and neither is the hardship it caused. Pennsylvanians need the resources the disaster emergency declaration provides – and will continue to need those resources until our commonwealth has truly recovered from the devastation of this pandemic.