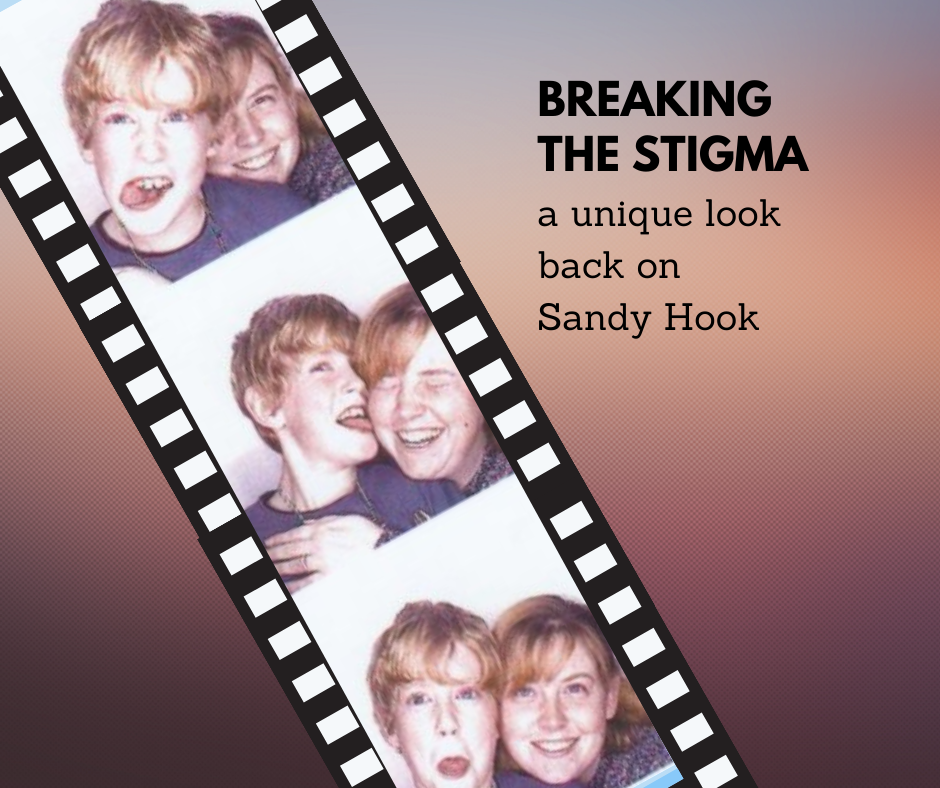 Have you ever been concerned that people who live with a mental illness are inherently violent?

There are many who hear the words "bipolar," "schizophrenia," or "borderline personality disorder" and automatically register fear and stigma. In truth, individuals with mental illness are three to five times less likely to be involved with violent crimes than to individuals without illness. This is similar to the difference n violent crime rates between women and men.

When we place violent crimes on the shoulders of mental illness, it increases the stigma— the assumption that all individuals living with a mental health diagnosis are going to be violent. Over the years, I have learned that individuals who live with a mental illness are more likely to be targets of violence than the perpetrators.
I am now a mental health educator and am on a mission to end stigma, but my story used to be very different. As a parent of a child with a severe mental illness, I first needed to be educated. I lived in fear. This week reminded me of a story that made me question my fear and become more educated.

As many people remember, Dec. 14 is the anniversary of the 2012 Sandy Hook school shooting. That day will forever live in my memory for many reasons. The loss of so many young lives, the teachers who were trying to protect them, families who were forever changed, a quiet town altered, a mother killed by her child. This all happened in a place where I spent carefree days at my grandparents growing up. Seeing the town flagpole and the church where my parents were married flash across the news; images of my past embedded in my brain. This wasn’t just anywhere U.S.A. … This was home.

When horrific events happen in places you have never been, it is easy to pretend you’re watching a movie and disconnect your emotions. When it is place you know intimately, you have no way of doing that. So, I watched the news that day in disbelief as classrooms full of children were shuffled to the fire hall where I made my very first wedding cake.

Information started coming in: about the shooter, about his family, and that his mother was the first to die. My heart sank. Just one month before, my son had been diagnosed with early onset bipolar disorder in addition to his attention deficit / hyperactivity disorder, obsessive-compulsive disorder, and severe anxiety disorder. He had spent a week in residential treatment after threatening suicide. He had also trapped me under a blanket until I couldn’t breathe, because he wanted to hug me sooo tight.

My son came home from school, saw me sitting on the sofa watching the news, and wanted to know what happened. In 2009, we had been through the Binghamton Civic Association shooting a few towns away from we were living, so I was able to explain to him as much as a 12-year-old would understand. Then he started paying attention to the numbers on the news. My son asked why the numbers didn’t add up. It was then I had to explain that his mother had died as well.

My son then turned to me and saw my tears and asked, “Mama, are you scared?” He took my face in his hands and looked at me with his big blue eyes and said “Mama, I promise you, I will never kill you.”

The only way we are going to reduce stigma and move towards more unified communities is with education, of those with mental health challenges and those without. We all need skills to communicate in non-violent ways. That way nobody becomes a statistic. 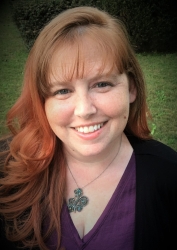