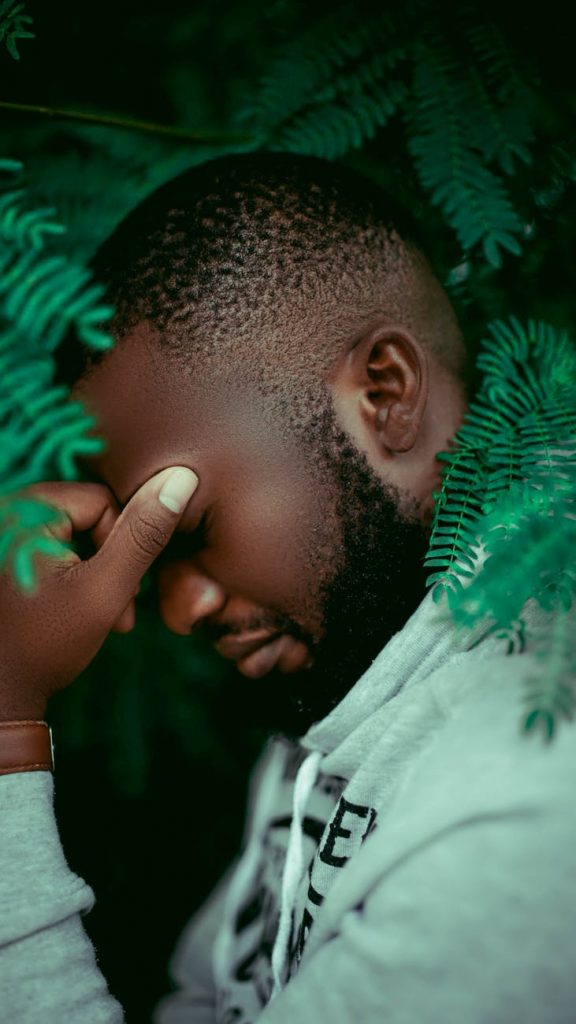 Why am I not saying the names?
Because every.single.person.of.color
in those areas was a potential victim
until someone else was the one
who got in the way of someone else's
convenience.
Someone whose skin wasn't.

How do you speak for a whole community
unsure if they can politely ask someone
"Follow the rules please."
without an assault accusation?

What can you say to the rational fear
of every person in a metropolitan area
of every person
whose crime worthy of capital punishment
was having pigmentation.

Why bother when the perpetrator of your neighbor's murder also work(ed) for the investigators?
Who felt authorized, like a vigilante,
to play "cop in pursuit" with son in tow
and a home made filmmaker trucking behind
like a documentarian or reality TV show
after dispatch said never you mind
but responds never you mind,
this is citizen's arrest mimicking the real deal,
trigger happier than...
... I'm uncomfortable with every analogy.

BTW... Anything less than first degree is a cover up.
How many minutes can you choke a person,
before it stops being self defense?
How many minutes until it is a crime of passion
Until it becomes pre-meditated murder in cold blood? 3 minutes?
4 minutes?
Surely, anything past 5...

If you don't agree with me, fine
go hold your breath for 8 minutes
then come back and talk to me.

George,
we've been saying names for so long
we long since should have stopped adding
to the list you're now listed amongst
I'm sorry, George.
We failed you.
We failed each other.
We failed us.

I don't know what else to say.

Maybe I'll just stay silent,
the outcome, I fear, will be the same.

Kevin Ressler is the President & CEO of United Way of Lancaster County.