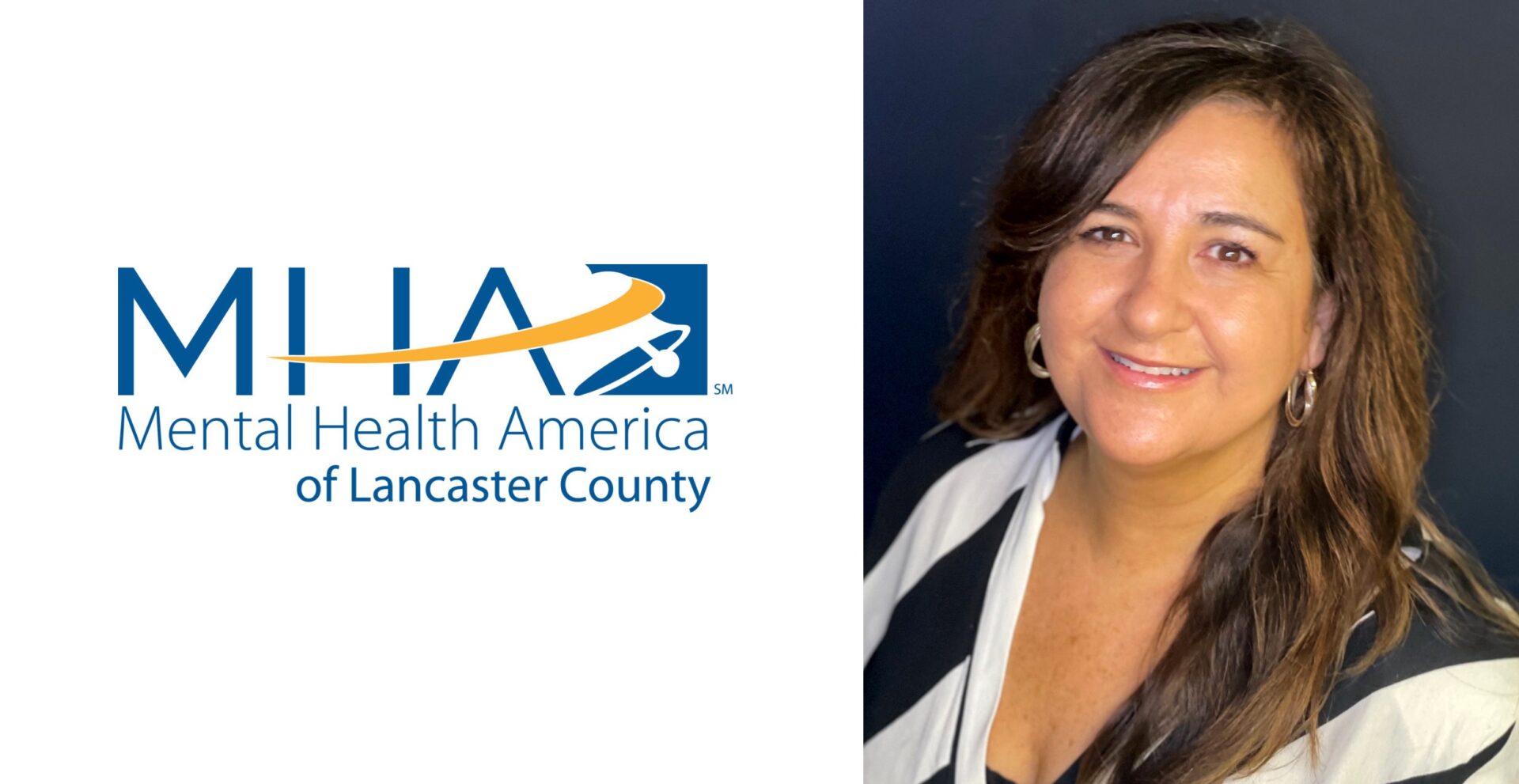 The past year "has been a state of chaos," says Kim McDevitt.

In 2019, local suicide rates were the highest they'd been, McDevitt said, but they decreased when the Covid-19 pandemic arrived.

"Suicide happens when you’re alone," she said. When the statewide shutdown order came out, "We were connected. People were with their kids, were at home with their parents. We were all isolated together. Even neighbors were checking on neighbors."

Unfortunately, as the pandemic stretched from months to years, and stress, anxiety and depression began to catch up with people, suicides have since risen past their previous record level.

"We lost our personal time again," McDevitt said. "We're back in person and so it's overwhelming."

Mental health has been a particular concern for young people and underserved populations. During lockdown, help was inaccessible for many, though telehealth helped to provide some support. These are areas where McDevitt says MHA and its partners are trying hardest to increase prevention work, education and early intervention.

Studies indicate it takes people more than a decade on average to seek treatment for mental health symptoms. McDevitt said people are talking more about addressing mental health resources and stigma is decreasing. Still, she believes that further increasing awareness is key, especially in the workplace.

Employee Assistance Programs offer free, confidential consultations and referrals. They were underutilized during the pandemic, McDevitt said, in part because many employees worry that seeking services through an EAP might jeopardize their position within the organization.

"We need to do a better job of educating from the top-down," she said. "If the company builds a culture of safety and stresses the importance of mental wellness, then the employees will feel comfortable with seeking out support when they need it."

Some employers are concerned that allowing mental health days decreases productivity. McDevitt said the opposite is true, citing her own experience as an example.

"When I came here almost four years ago, I recognized I had a lot more anxiety than is healthy. So I started treatment myself and I can function better. If we realize the importance of having a workforce that's mentally healthy, we will realize how productive [employees] could be."

There has been a rise in violent behavior since the start of the pandemic, a trend McDevitt blames on untreated depression and anxiety. She's concerned about the mental wellbeing of children and adolescence, and stressed the importance of early intervention.

Her two grandchildren, for example, have been taught breathing exercises to use when they become angry, and to reflect on their actions and the emotions underlying them.

"We liken it to physical health, right?" she said. "There are those who never go to their primary care physician, but I think it's important to have someone that oversees your [mental health] care or touches base every once in a while, and kind of rebalances you."

This, she explains, is not the same as addressing severe mental illness, which is a different and more challenging matter. "But I think, for most of us, we can retrain our brain to think differently."

• In partnership with public-access cable channel LCTV, MHA Lancaster has launched a talk show, Mental Health Now. Episodes on mental health among youth, men and in the workplace can be found on the nonprofit's YouTube channel.

Even before the pandemic, there was a shortage of mental health workers. Once the pandemic hit, this worsened, as individuals exited the work force to take care of their children and families.

For others, the pandemic caused them to take stock of their careers. Salaries in the field are low, and credentialing and licensing requirements are time-consuming and expensive. Coupled with the increased stress of the pandemic, many concluded it was no longer worth it.

Eleven lawmakers took part, and McDevitt said it was the organization's best legislative breakfast to date.

"There was no pushback" from the legislators, she said. "There was no avoidance. It was, 'Yes, we should be doing and are doing something about it.'"

McDevitt is optimistic that the work force issues will eventually be resolved.
"I think these conversations are very important to have, and we need to realize the value. I think it needs to be more equitable in terms of the demands and the educational demands and expectations and requirements."

For people interested in learning how to bolster their own mental health, McDevitt recommends taking time for self-care.

"When you're feeling depressed, it's hard to motivate yourself to do anything, so make sure that you continue to talk to and stay connected to individuals. Connectedness is a basic need."

Exercise, eating healthy and getting outside are helpful, as is having self-awareness and taking action early: "If you're struggling with your mental health, go to talk to someone. Use your Employee Assistance Program services. Sometimes all it takes is a couple sessions."

Trust in the workplace is vital for happier, more productive employees. Also, when there is transparency in leadership in regard to their own struggles or vulnerability, employees are more likely to seek help. Employees can also advocate for themselves by setting boundaries, having candid conversations, and holding each other accountable.