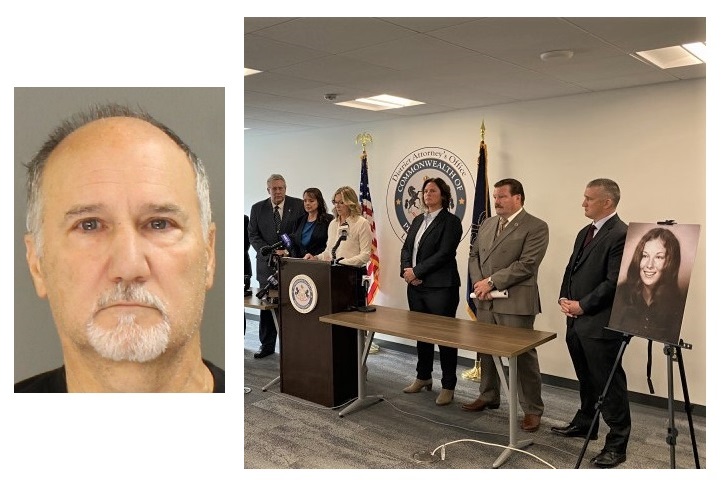 • Man charged in cold case: David Sinopoli, 68, of Lancaster has been charged with the 1975 murder of Lindy Sue Biechler, 19, based on new DNA evidence. (Source: ABC 27)

• Teen who killed sister to be tried as adult: A judge on Monday denied Claire Miller’s petition to move her case to juvenile court. Miller, 16, is accused of stabbing her disabled sister to death in February 2021. (Source: CBS 21)