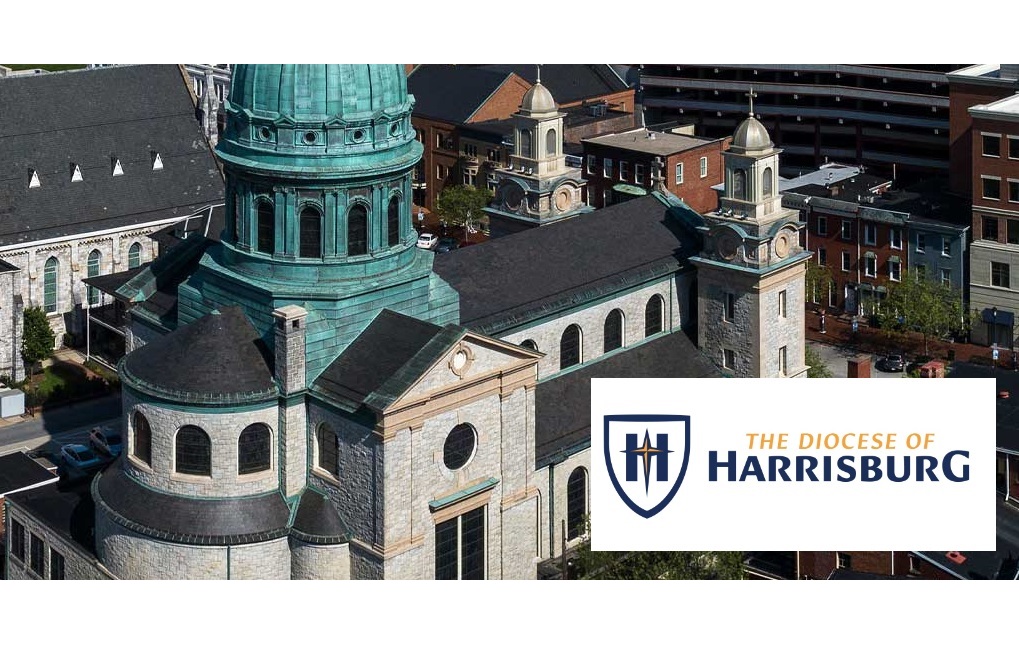 • Fourth county added to ballot dispute: Butler County, like Berks, Lancaster and Fayette counties, has not included mail-in ballots without a signed envelope in its certified total for the May primary. (Source: WITF | AP)

• Harrisburg Diocese reaches settlement with abuse victims: The diocese has agreed to set up a $7.5 million trust as part of its agreement to exit bankruptcy. (Source: WGAL)

• Bonuses to be added to property tax rebates: The bonuses, funded from the American Rescue Plan Act, will boost the refunds by 70%. (Source: WGAL)