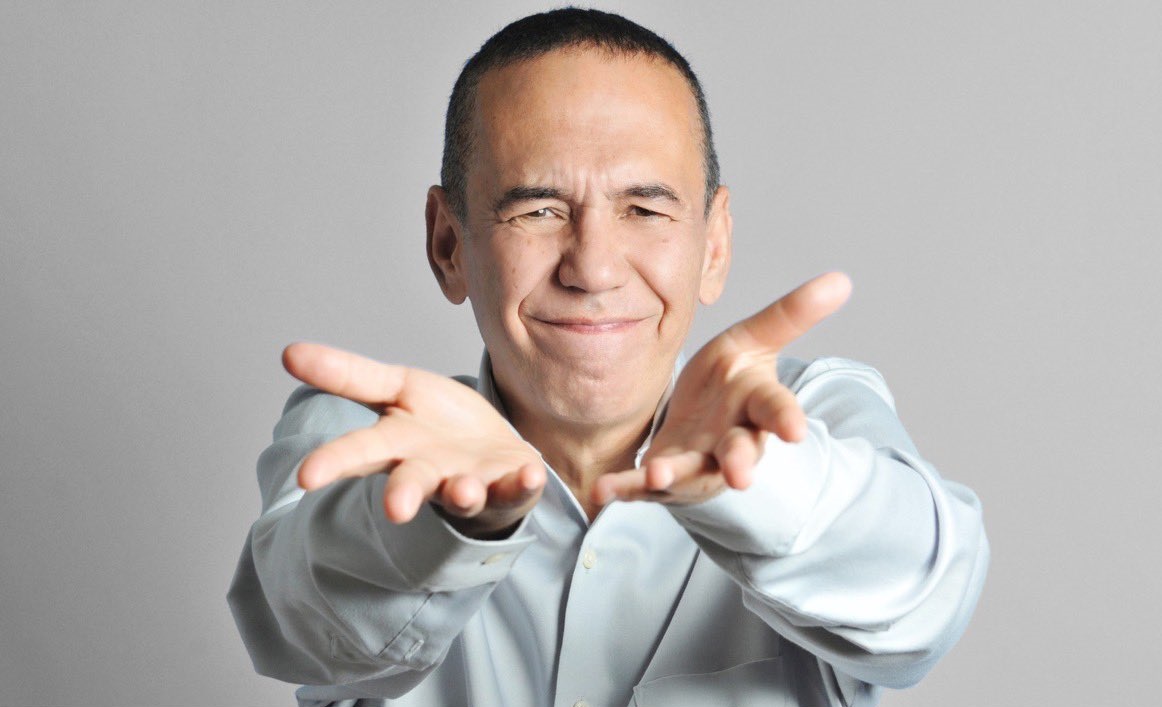 • Mortgage assistance program off to a slow start: Since the beginning of February, more than 7,200 applications have been submitted but only 440 have been approved and paid. Another 2,000 are awaiting approval from lenders or their administrators. (Source: WESA)