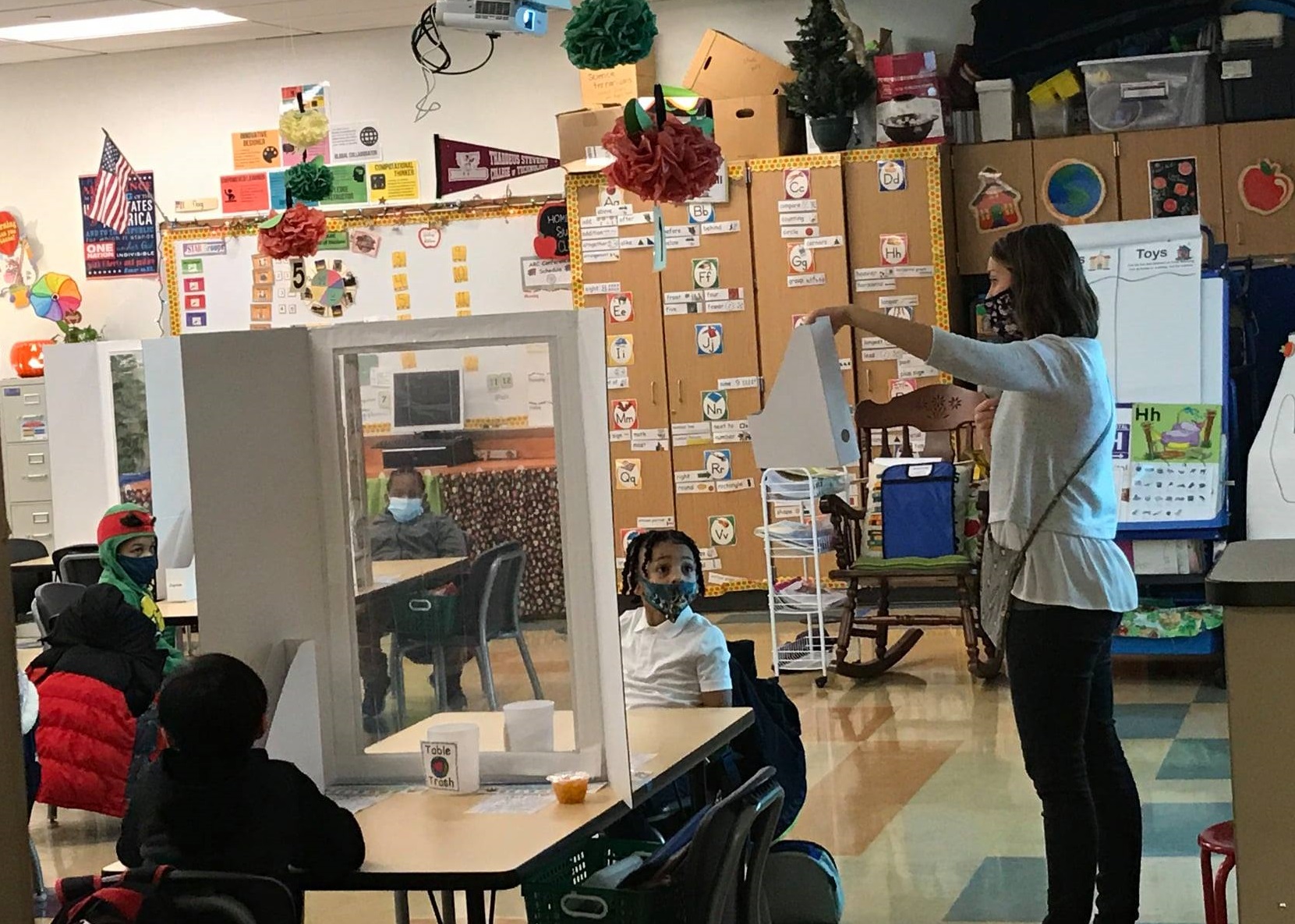 • Lancaster County elementary schoolers return in-person despite increasing Covid-19 risk: "This is frightening in light of the numbers we're seeing," said Jason Molloy, the president of the Lancaster Education Association, the local teachers' union. The school district has decided to abandon the safety metric set in September, which said kids could return to school when there are 35 to 60 weekly cases per 100,000 people. The county's weekly cases are currently reaching into the 70s. (Source: LNP)

• Ivanka Trump speaks to GOP voters in Lancaster County on Sunday: In another final-hour push to get out the vote, the first daughter visited East Lampeter Township to drum up support for her father's campaign. The Trump campaign is pulling out all the stops in the final days before the election as Pa. is a "must-win battleground state" for Trump. (Source: ABC 27)

• Armstrong World Industries creates ceiling panels that help erase pathogens, fight Covid-19: The ceiling manufacturer created the self-sealing panels in its Columbia Avenue research center and has been producing them in its Marietta plant. The panels are modeled after those used in healthcare facilities. (Source: LNP)

• Lancaster County Prison inmate died of Covid-19: Prison officials announced on Friday that Richard Young, an inmate who entered the prison on Aug. 21, was taken to Lancaster General Hospital on Sept. 6 with symptoms. He remained there until his death on Oct. 22. (Source: WGAL)