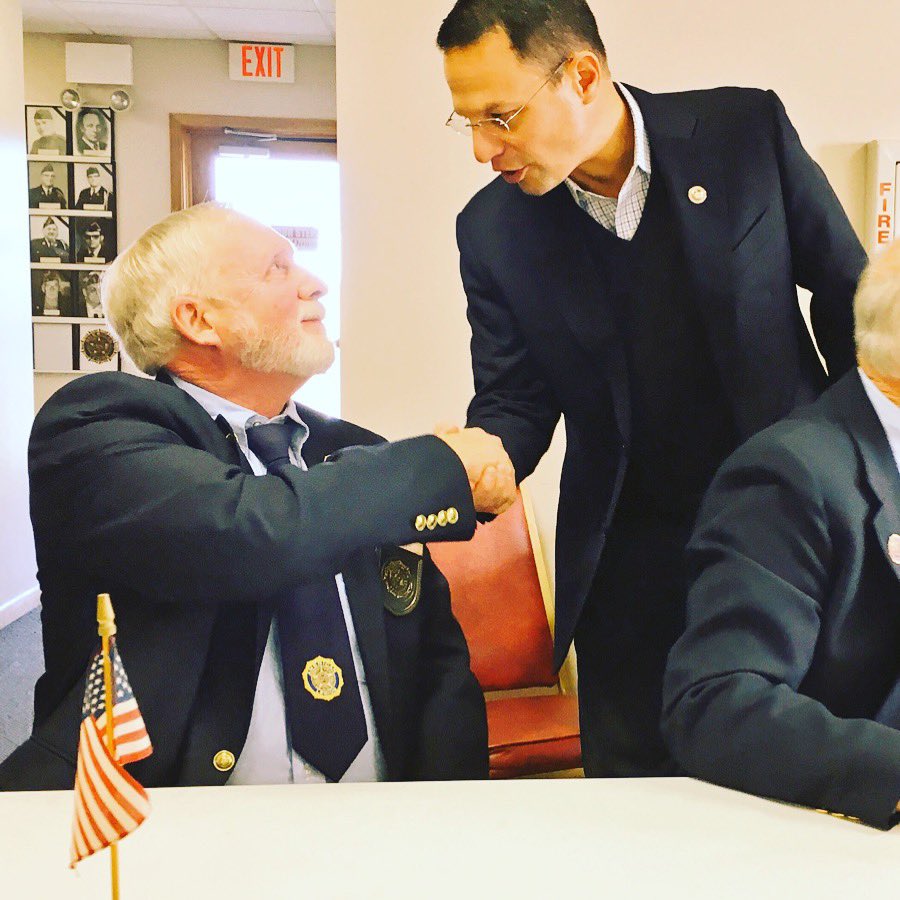 • Pa. school districts fear lawsuits as Covid-19 cases spike: Lancaster Mennonite School had its students sign a waiver before returning to school, outlining the expectations for cleaning, distancing and bus seating. (Source: WGAL) The School District of Lancaster has launched a Covid-19 dashboard to provide information on cases in the district. (Source: WGAL) Meanwhile, parents in Montgomery County are pushing back against the proposed shutdown of in-person learning. (Source: CBS 21)

• Pa. Attorney General sees no evidence of voter fraud: Attorney Josh Shapiro said Republican Party Republicans and President Trump have yet to find any evidence of fraud. "The will of the people is going to be respected in the final certified vote total,” he said. (Source: LNP)