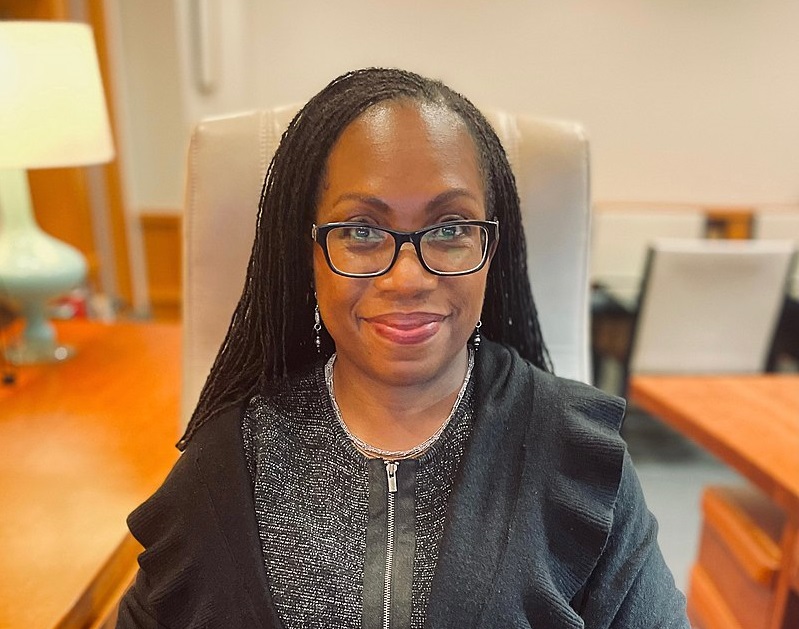 • Icy weather causing delays: Rain is expected to end around mid-morning, and temperatures will rise to the mid-40s. A list of closings and delays is here. (Source: WGAL)

• Health systems' staff shortages increase: Vacancy rates for registered nurses rose from 21% to 27% between 2019 and 2021, and gaps in some specialty areas widened more, according to a report from the Hospital & Healthsystem Association of Pennsylvania. (Source: WITF)

• Snow geese return to Middle Creek: There were about 70,000 geese there as of Wednesday, the wildlife area's manager said. (Source: ABC 27)

• Lancaster County to receive $19.5 million from opioid settlement: The first payment is expected to be released in April. (Source: LNP)