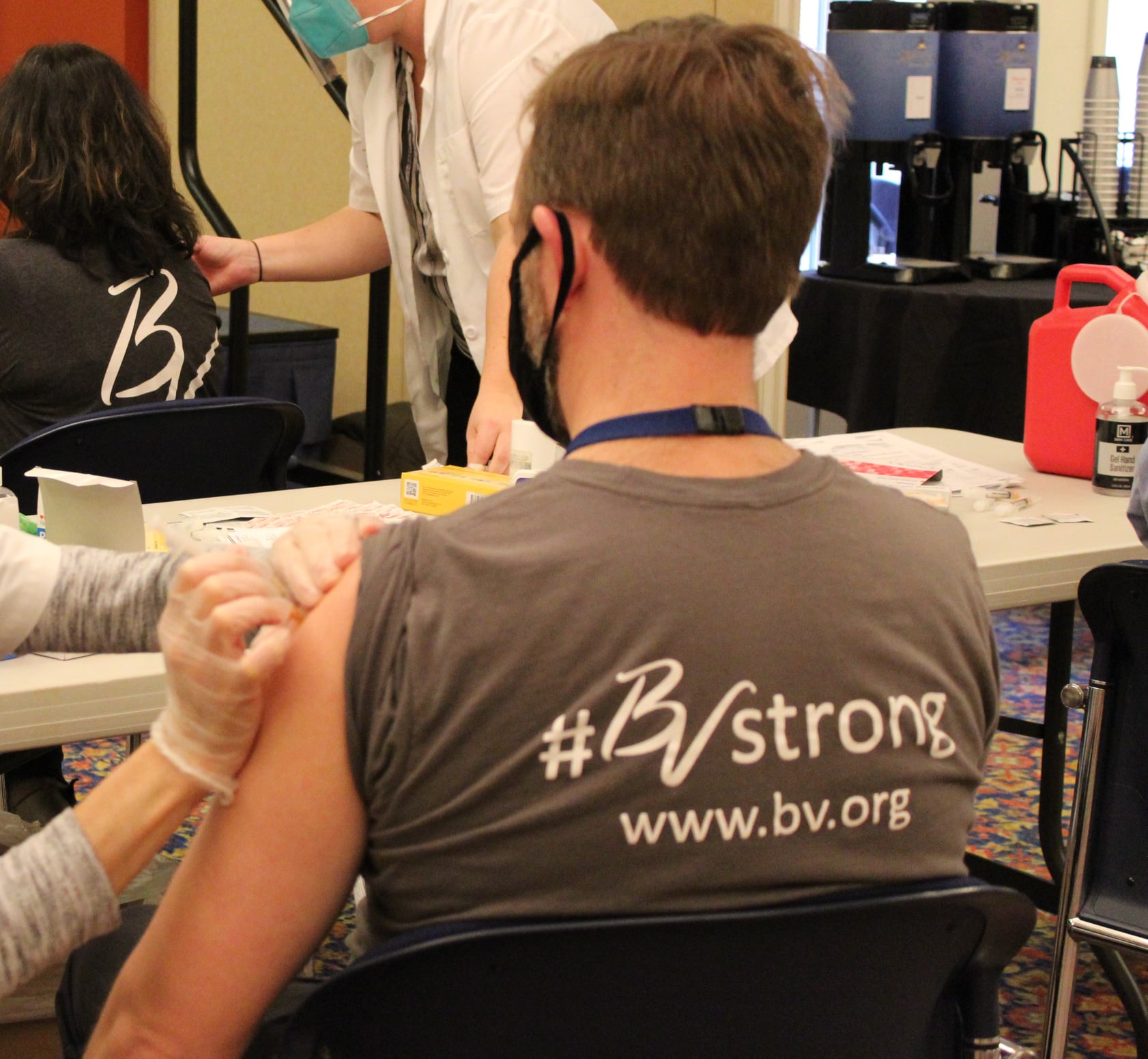 • Proposed legislation would provide $100 million for underfunded districts, including SDL: Known as the Level Up plan, House Bill 1167 would boost state funding to the 100 most underfunded school districts by $100 million in its first year and more as needed in following years. (Source: LNP)

• Pa. Dept. of Labor & Industry to further expand workforce: The state department will be hiring up to 80 more claim investigators as part of an effort to deal with the backlog of more than 40,000 unresolved unemployment claims. (Source: WGAL)

• Pa. Dept. of Health survey reports that more than half of nursing home staff declined vaccination against Covid-19: As of April 1, only 52.6% of nursing home staff in the state had received a Covid-19 vaccine compared to 78.8% of residents. Experts suspect that many staff were waiting to see the vaccine's effects on others before receiving the shot themselves. (Source: WITF)

• Pa. State System of Higher Education responds to reports of racism on Pa. college campuses: On Thursday, the Board of Governors unanimously voted to adopt a statement regarding its commitment to diversity, equity, and inclusion along with a strategy designed to address racial harassment. The statements are part of a multi-step strategy to foster diversity, equity, and inclusion throughout the system. (Source: CBS 21)

• Pa. schools gearing up for standardized testing: Despite some opposition, the state's public schools will be giving the federally mandated PSSA exams. Most will take place between April and June, though some schools are waiting until fall. (Source: WGAL)

• National/world roundup: Eight dead in Indianapolis FedEx warehouse shooting. (Source: AP) Should children start getting the Covid-19 vaccines? (Source: Reuters) Up to 10% of young adults who have recovered from Covid-19 at risk for reinfection. (Source: UPI) Chicago releases graphic video of 13 year old being shot by police. (Source: Reuters) 30% of adults vaccinated against Covid-19 in the U.S. (Source: USA Today) Biden, Moon to hold summit together in Washington D.C. next month. (Source: UPI)