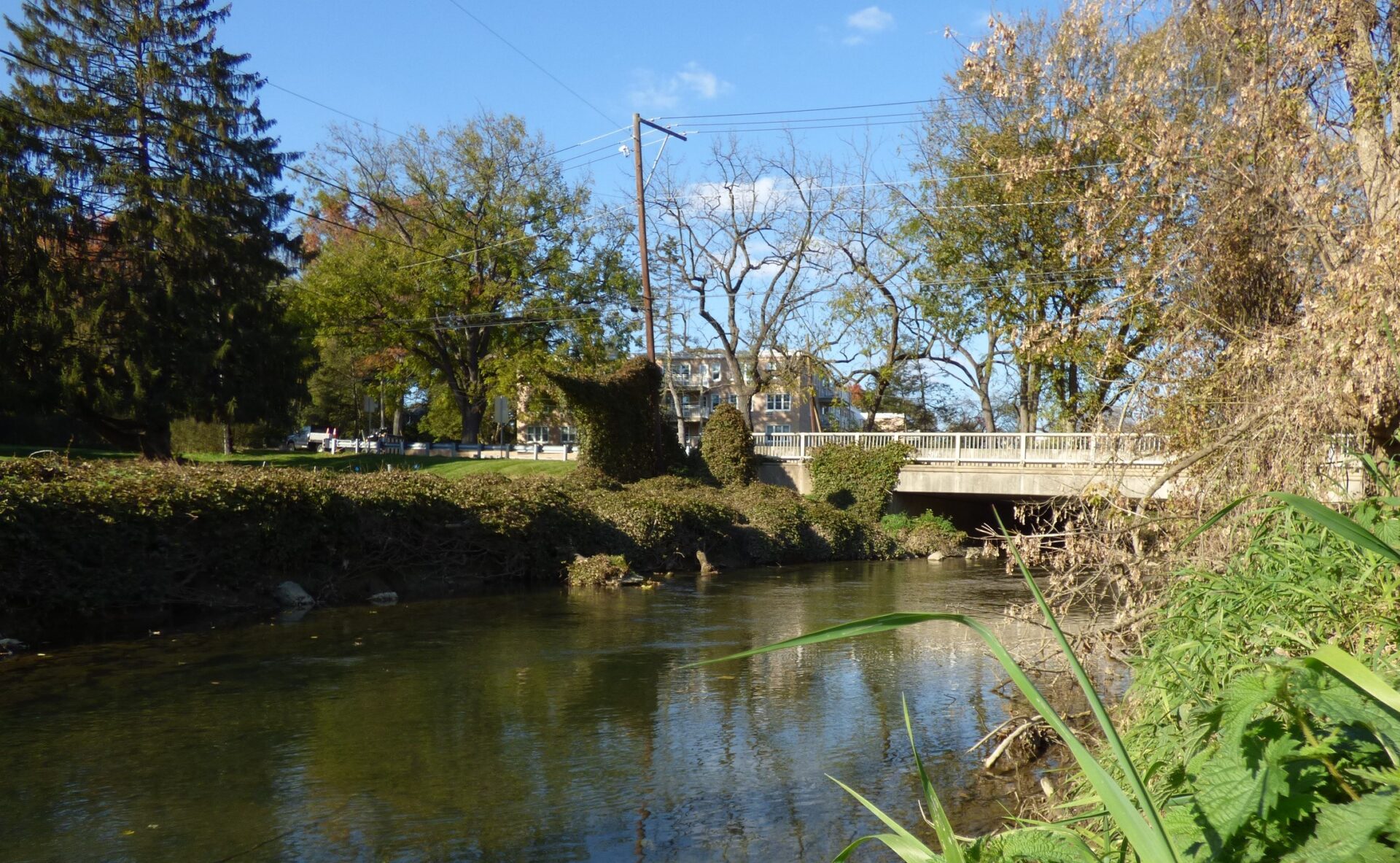 Next year, a local foundation hopes to commence what would be the largest contiguous stream restoration in Lancaster County history.

The Little Conestoga Blue/Green Corridor Project will be "transformational in many respects," Project Manager Jim Shultz said, alluding to the landowner and municipal cooperation involved, the pollution reductions achieved and the recreational opportunities created. 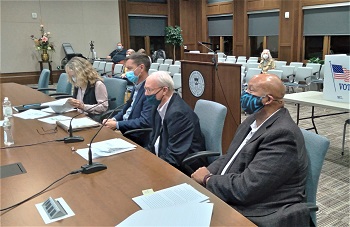 The plan calls for rehabilitating some 2.5 miles of the Little Conestoga Creek, returning it to something approaching its natural conditions hundreds of years ago.

Instead of high streambanks, the stream will wind through a shallow restored flood plain, much of it consisting of wetlands, supporting a diverse range of wildlife. The terrain would have dramatically enhanced capacity to absorb stormwater, reducing the risk of flash flooding. A 2.7-mile greenway trail would offer recreation and educational opportunities.

Not least, the project will help the four municipalities it traverses — Lancaster city and the townships of East Hempfield, Lancaster and Manheim — meet their pollution reduction obligations and promote the restoration of the Chesapeake Bay watershed.

The Little Conestoga Creek Foundation is spearheading the work, which it estimates will take five to seven years. The foundation is an affiliate of the Steinman Foundation, a private entity supported by Steinman Communications, the group of companies that operates LNP newspaper.

It has taken almost three years of planning and preparation to get to this point, Shultz said. The project team got things under way in early 2019, completing a feasibility study and plan that October. The coronavirus pandemic was an unexpected complication, but the foundation continued to meet with stakeholders via Zoom throughout 2020.

The Steinman Foundation has paid for all work to date, more than $1.1 million. The total estimated budget is $14 million, Shultz said: About $9 million for stream restoration, $3 million for the greenway trail and $2 million for engineering and other professional services and ancillary costs.

The section of the Little Conestoga Creek in question runs from the point where it crosses under Shreiner Station Road just north of Swarr Run Road to just south of Marietta Avenue, near Conestoga House & Gardens.

That changed when settlers felled trees to clear farmland and built dams to power water wheels. Those practices deposited tons of sediment into the creek bed, resulting over time in the high streambanks and narrow creek channel seen today.

Those streambanks have limited capacity to absorb stormwater, so more pours into the stream itself. The faster and deeper the stream runs, the more sediment it transports downstream. A portion of that runoff, which is infused with excessive levels of nitrogen and phosphorus from local farmland fertilization, makes its way into the Susquehanna River and eventually to the Chesapeake Bay, where it contributes to algae blooms and low-oxygen dead zones that impair the bay's ability to support a healthy marine ecosystem.

The way we were

The Little Conestoga Blue/Green Corridor Project's goal is to reverse the changes that led to the creek's impaired condition.

The project team anticipates dredging out an estimated 143,000 cubic yards of sediment and partly realigning the stream bed. It will restore 21 acres of floodplain and create 17 acres of wetland.

That will lead to projected Chesapeake Bay pollution reductions of 836 pounds of phosphorus, 4,268 pounds of nitrogen and a whopping 1 million pounds of sediment, the team estimates.

By June of last year, all 40 had been informed about the project. By pursuing the project as one unified whole, obtaining easements as needed, "efficiencies, economies of scale, and effective outcomes are achieved that could not be accomplished one landowner at a time," Shultz wrote in a recent letter outlining the plan to the county commissioners. "The resulting ecosystem benefits are magnified by the synergy."

The city and the three townships are being asked to sign off on an inter-municipal agreement. It calls for three of them to contribute $75,000 each. The fourth, Lancaster Township, is to build the southern trailhead as its contribution.

For Lancaster, it's a small contribution for a big payoff that "leverages a host of other opportunities," said Stephen Campbell, the city's director of Public Works.

The four jurisdictions' governing bodies are scheduled to consider the agreement in November or early December. In return for their participation, the municipalities will be able to earn what are known as MS4 credits.

MS4 stands for "Municipal Separate Storm Sewer System," the infrastructure of drains and pipes that collects stormwater and diverts it from streets and buildings. State and federal regulators require MS4 operators to take steps to reduce water pollution, which can be quantified through MS4 credits.

Basically, one pound of sediment reduction equates to one MS4 credit, said Cory Rathman, a project manager with Land Studies, an environmental engineering and consulting firm based in Lititz.

The project is expected to generate hundreds of thousands of MS4 credits. The four municipalities plan to split the first 100,000 credits equally, 25,000 apiece. They'll negotiate how to to split the credits after that, and how they'll divide the ongoing work needed to maintain the stream restoration and trail.

The Little Conestoga Creek Foundation expects to fund most of the project with state and federal grants. It has received $880,000 so far for the first phase of construction through the state Department of Environmental Protection's CAP PA-DEP’s Countywide Action Plan
Clean Water Program and the National Fish & Wildlife Foundation's small watershed program. Additional grant applications are pending.

Lancaster County provided $100,000 this year and is being asked for an additional $100,000 a year over the next five years. About $130,000 has been raised from private donors, the foundation said.