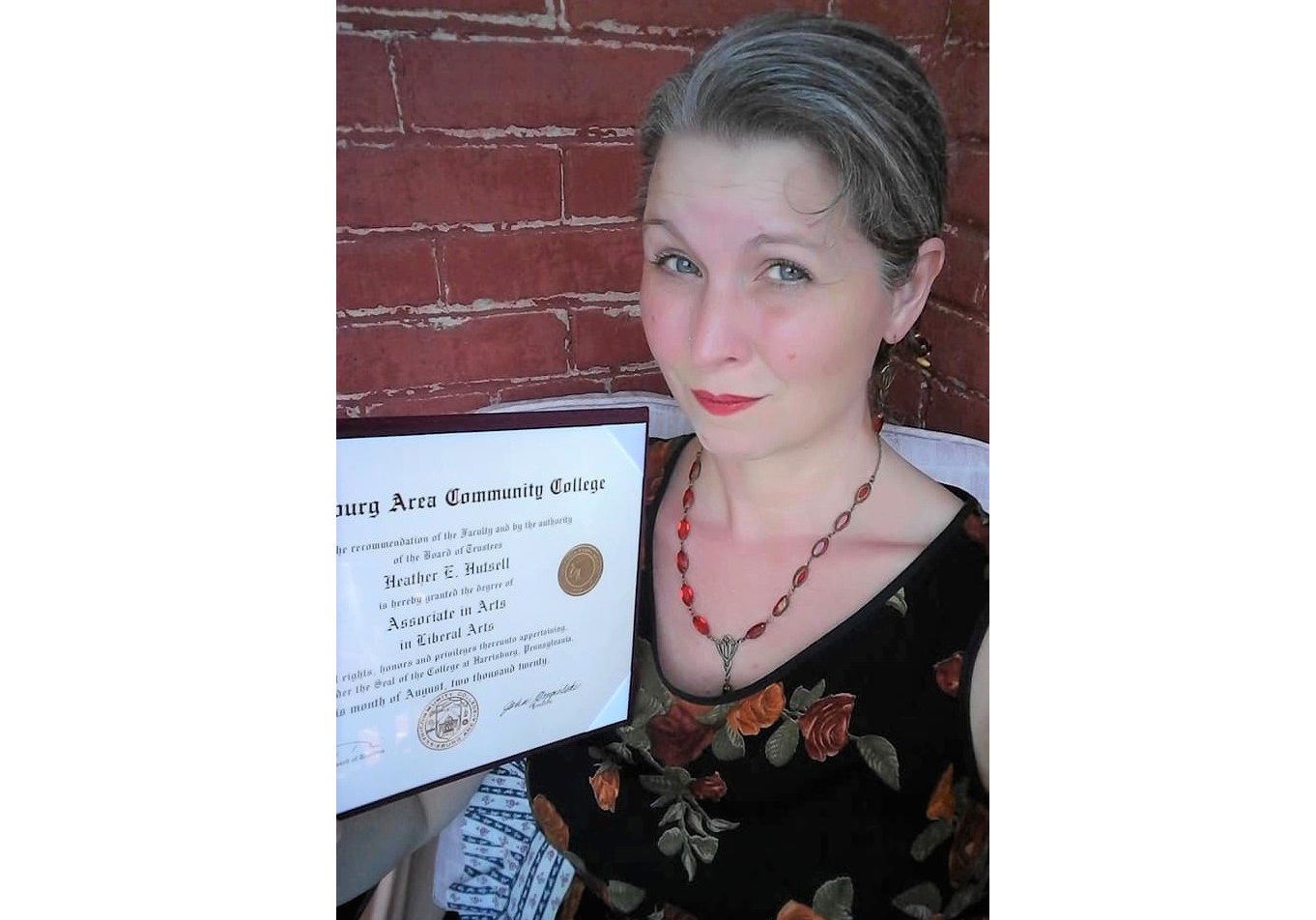 Back when COVID-19 first started shutting down our community and those around the world, I knew it was going to get ugly fast. I knew there would be cancellations — postponements if we were lucky — and everyone was going to have to make sacrifices if we were going to get through it with minimal damage.

People were mad, disappointed, discouraged. I have been all three at different times, and often all at once, but I understood why shutdowns and other precautions were necessary. You don’t work in healthcare for nearly two decades and then just ignore why things must be done a certain way, least of all when it has to do with following simple steps to keep those around you safe.

Late spring arrived and the hits kept coming. My plans started falling off of my calendar. I heard from friends about how disappointed their high school graduates were because their commencement ceremonies were cancelled. As someone who just spent the past five years of her life earning a degree that should have taken two, I get it, friends. My graduation was scheduled for May and was duly cancelled. I felt fortunate that those of us who should have walked proudly in our caps and gowns across the stage to receive our diplomas were at least scheduled to join those graduating in December.

Well, guess what? It’s December, and it’s not surprising to anyone that this in-person ceremony was cancelled as well. I’m grateful that Harrisburg Area Community College held a virtual ceremony for us graduates, even though we all knew it was nothing like it should have been. Virtual has been the way to go for pretty much everything this year, and no matter the efforts, it hardly soothes the sting.

All of the conventions I attend every year, where I can meet up with fellow authors and artists, speak on panels, and have late-night commiserating in the bar — all those things I live for and thrive on — none of it happened this year. Like HACC, our convention coordinators have been fabulous with making sure the shows have gone on. Virtual panels? You got it! Even if it’s only been marginally close to the real thing.

A virtual graduation though … It’s enough that I have no relatives in the state of Pennsylvania, and that having any of them attend in person would have been a feat under normal circumstances. I had exceptional professors and could have at least had the opportunity to see their faces, shake their hands, and meet them in person. Yet, here we are: a ceremony as virtual as every class I’ve had for the majority of the past five years, and missing out still, nearly a year after Covid-19 reached the states. And why?

Because not nearly enough people faced this pandemic with any intelligence behind their determination. Instead, it was approached with reckless selfishness, and a whole lot of other things that no one should be proud of. We can add the tragedy of death all around and on top of missing out on things that were crucial to a lot of us, too.

Last Tuesday night, I graduated with a Liberal Arts degree — with honors. I, like so many others, deserved to walk across a stage, instead of staring at my computer screen after already looking at it for two hours of early morning editing and an eight-hour workday.

We earned the right to receive our diplomas, applause, and best wishes with more hours of our lives, dollars from our pockets, devotion, passion, energy, and certainly more brain power than was put into the “right” to be reckless and endanger — and even end — the lives of others. It’s shameful. I should have been proud and excited last night, yet all I could feel was anger and disappointment that fellow human beings had stolen and continue to haphazardly steal so much from the rest of us. I truly do not know how they can stand to look at themselves in the mirror.

I am proud to have my degree. I embrace my accomplishment and the growth and knowledge acquired along the way. But it doesn’t take five years of hard work and a piece of paper to know who among us truly wants to move forward and to see this country thrive.